RCDS has three divisions, each focused on the different cognitive and emotional needs of students. The Lower School offers a nurturing environment that focuses on citizenship skills; the Middle School is structured to be responsive to students in a transitional time; and the Upper School models an intense but affirming environment that prepares students to achieve excellence at the college level. Each RCDS student gradually and surely achieves ever-evolving levels of sophistication in a given subject as he or she progresses through the School's three divisions.

Portrait of a Graduate[6]: Students emerge from RCDS with strength of character, ready to engage in continuous learning, to show kindness and empathy, to adapt and thrive within a changing global context, to contribute meaningfully to their communities large and small, and to find joy and fulfillment in life. Experiences that promote these outcomes are woven throughout the program with increasing complexity and expectations.

Character: RCDS students cultivate strength of character through the development of social and emotional intelligences, strong and positive moral compasses, and passionate and principled actions.

Knowledge: RCDS students acquire and use knowledge in complex and meaningful ways. They transfer and apply their understandings beyond disciplines to address novel, real-world questions.

Skills: RCDS students practice skills and habits essential for wellness and success in college, in work, and in life, including communication, collaboration, critical thinking, creativity, and adaptability.

Citizenship: RCDS students make a positive difference in the world as aware, engaged, and purpose-driven citizens.

In the past five years, the three most popular college choices for RCDS students have been Cornell University, University of Pennsylvania, and Harvard University. RCDS only posts matriculation decisions once they are final, and the school does not share acceptance lists. Additionally, posted matriculation lists are complete and represent both the prior year and the previous five years, both unabridged.

In the past five years, the most popular college choices for RCDS graduates have been as follows, with parentheses indicating the number of students from the Classes of 2016-20 who have matriculated.

At RCDS, athletics are a fitting counterpart to academics, energizing both mind and body. Students in all three divisions take physical education. Starting in Grade 7, students play interscholastic sports. RCDS has a 45,000-square-foot Athletic Center with basketball and squash courts, locker rooms, a fitness center, and an athletic training room. The sports program has full-time coaches, as well as teachers who coach. Both serve as positive role models, developing a student-athlete's sense of sportsmanship and love of the game. In recent years, RCDS teams have won numerous FAA League championships, NYSAIS State Championships, and more. Several students from each graduating class continue their athletic careers at the collegiate level.

Rye Country Day School was founded in 1869, when a group of local parents contacted the Reverend William Life and his wife, Susan, who ran a small school in Pennsylvania. The Lifes came to Rye and established the Rye Female Seminary under the direction of Mrs. Life. During its first year, 1869, sixty students (25 boarders and 35-day students) enrolled in the Seminary, which was located on the present school property on Grandview Avenue. In 1896, the Seminary was purchased by the Misses Harriet and Mary Stowe, two members of the faculty. Upon assuming leadership, the Stowe sisters initiated significant changes in the curriculum. During this period, the Seminary was part of a national trend, namely the introduction of college preparatory programs for women. Conscious of the potential financial risk for a strictly proprietary institution, a group of parents bought the Seminary in 1917 and established it as a nonprofit day school under the direction of a Board of Trustees.

The year 1921 saw the Seminary merge with a boys' school from nearby Harrison, the Rye Country School, and became known as the Rye Country Day Schools. In 1928, the "s" was dropped from the word "Schools". At this time, the School offered a program for girls from kindergarten through grade twelve, and a program for boys from kindergarten through grade nine. In 1964 this pattern of organization was changed when the Board of Trustees extended the enrollment for boys through grade twelve.[7]

Since then, additional property was acquired, buildings were constructed and roads moved. From the construction of the Main Building in 1924, to the additions of the Pinkham Building and the La Grange Field House in the sixties, the Dunn Performing Arts Center in the eighties, the new Lower School classrooms, new dining center and the unveiling of the Athletic Center in the early two-thousands, the turf athletic fields in 2006, the expansion of the Pinkham building to include Memorial Hall in 2010, and the most recent addition of the Cohen Center of the Creative Arts set to open in 2018, the Rye Country Day campus has kept pace with the needs of its community. Today students in grades pre-kindergarten through twelve enjoy a state-of-the-art facility while remaining fully conversant with the traditions and expectations of the School's founders. 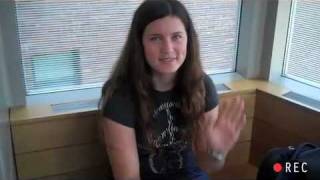 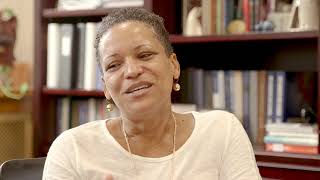 One of the top high school football players in country in from Rye, NY
Watch   Add to List   Share 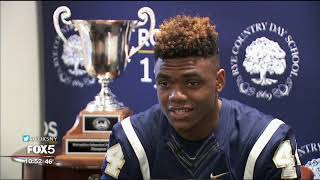 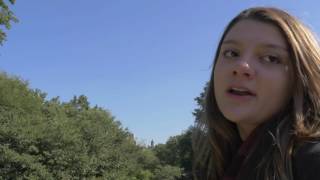 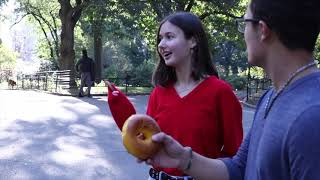 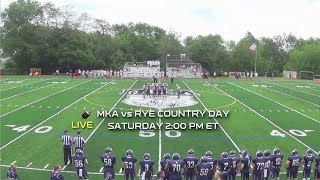 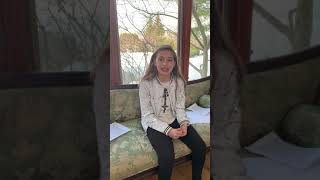 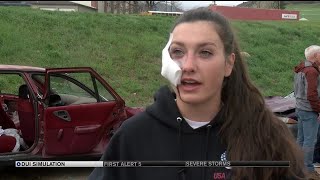 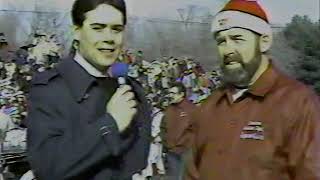 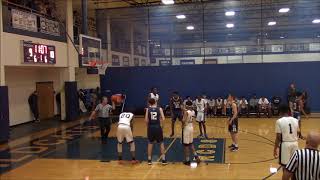 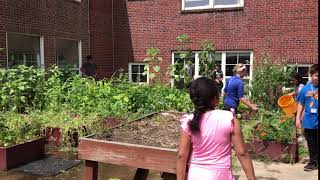 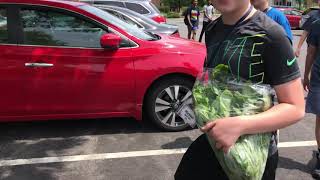 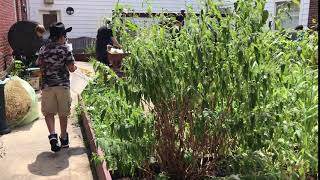 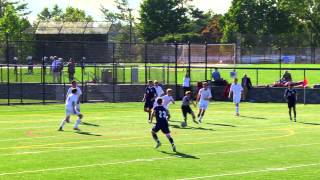