Roadrunner Records is an American record label focused on heavy metal and hard rock bands. It is a division of Warner Music Group and is based in New York City.

The label was launched in 1980 in the Netherlands. Roadrunner's initial business was importing North American metal-band recordings into Europe. In 1986, Roadrunner opened its US headquarters in New York City and later opened offices in the United Kingdom, Germany, France, Japan, Australia, Denmark, Russia and the latest in Canada. Early successes included albums from King Diamond (the first Roadrunner artist to enter the Billboard Top 200 albums chart) and Annihilator. The label also handled early Metallica releases in the Scandinavian region. The end of the 1980s saw the release of two albums that are now considered classics of their respective genres: Obituary's Slowly We Rot and Sepultura's Beneath the Remains.

Beginning in 2001, Roadrunner was distributed by the Universal Music Group through a share of the label owned by The Island Def Jam Music Group.[] This deal has now expired.

On June 11, 2008, Roadrunner Records was voted as the "Best Metal Label" by Metal Hammer at their Golden Gods Awards,[3] an award that it has won the past four years in a row. The award was accepted by Sharon den Adel and Ruud Jolie of Within Temptation, one of Roadrunner's biggest acts.

Roadrunner Records was significantly affected by Warner Music Group's legal dispute against YouTube, including having their account's YouTube partnership canceled. Most of the videos on their channel, however, are still viewable. There is even a disclaimer talking about Warner's dispute right on the channel.[]

On November 11, 2010, Warner Music Group announced they had acquired the remaining of Roadrunner's stock. Roadrunner will continue to operate as a distinct brand within WMG, according to sources. Cees Wessels, the label's founder, remains CEO.[4]

On April 26, 2012, it was announced that Warner Music Group were to make substantial cutbacks throughout Roadrunner Records worldwide operations.[5] According to staff working at the company, The UK offices and the Canadian offices of Roadrunner Records are to be closed completely, with severe levels of cutbacks occurring across the rest of the label worldwide. It has also been announced that the Roadrunner office in The Netherlands is to close, and that the label's founder Cees Wessels is stepping down from his role of CEO.[6] The following years saw several major Roadrunner acts leave the label, including DevilDriver and Alter Bridge (who both moved to Napalm Records, with Devildriver's catalogue being sold to The Echo Label), Opeth, Machine Head, and Soulfly (all of whom followed former A&R of SVP Monte Conner to Nuclear Blast) and Dream Theater (who signed with InsideOut Music in 2017) In July 2017, British rock bands, Milk Teeth signed with Roadrunner Records.[7]

Roadrunner has been accused of being a label only interested in current or trendy alternative music, reflected by their roster of mainly popular and metalcore acts. The most notable example of this is the treatment of the main death and thrash metal bands on Roadrunner's roster throughout the 90s including Obituary,[3][8]Deicide,[9]Death,[10]Gorguts, Fear Factory,[11] and Pestilence,[12] who were either dropped or left the label after ill treatment. One of the earliest names on the label, King Diamond (who was originally signed to then-Roadracer with Mercyful Fate before embarking his solo act), left the label due to alleged lack of promotional support for the 1990 King Diamond release, The Eye. Type O Negative left Roadrunner in 2006 following a dispute over the label releasing a "hits" compilation, The Best of Type O Negative, without prior notification to the band, which led them to accept a more appealing offer from SPV Records. In 2008, punk cabaret chanteuse Amanda Palmer was told by the label that they wanted to re-edit her video for "Leeds United" to make her look slimmer, causing a firestorm on the Internet from fans. On April 6, 2010, Palmer announced on her Twitter account that Roadrunner had dropped her.[13] The most recent complaints about Roadrunner have come from one of the label's biggest bands Megadeth.[14]

Glassjaw members Daryl Palumbo and Justin Beck continue to speak unfavourably of Roadrunner, years after the problems the band experienced with them. They openly advise people not to buy their first full-length so as not to give the label money, and have repeatedly told fans at shows to illegally download the record.[15] Palumbo has said: "Roadrunner is a joke. Roadrunner's not even a real label. It has the power to be one of the superpowers in the heavy music industry. While labels like Victory Records, which is such a small hardcore label, is totally surpassing Roadrunner. Roadrunner is a joke. It's like the scourge of the music industry.[16] Beck has said: "Seriously, don't ever support anything from Roadrunner - they suck!"[17] Palumbo has said that Roadrunner didn't put the band on enough tours: "We never toured half as much as we wanted to, I just wish we got to tour more in support of [Everything You Ever Wanted to Know About Silence]"; and "They are a miserable fuckin' corporation that does not bend for their bands, does not give their bands anything and they're just terrible businessmen....They had 2 cash cows, Slipknot and Nickelback, and every other project they had rode backseat to those bands, and then the second that the new Slipknot record came out and didn't go quadruple Platinum in the first few hours it was released they fuckin' turned their backs on Slipknot. That label just wants instant gratification where it sells its units and that's a joke. You can't run a major corporation with that as your business strategy".[18]

Roadrunner Records UK operates out of the Warner Music London office. Their roster includes the addition of Alter Bridge, Down, Satyricon and Slash.[20] 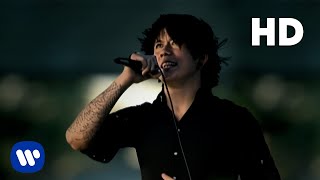 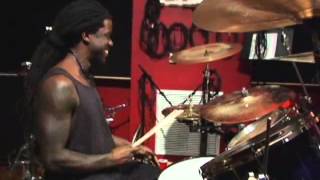 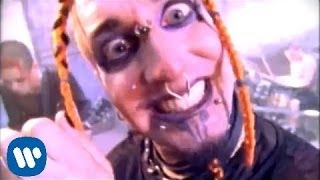 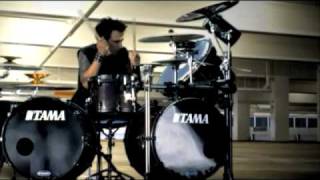 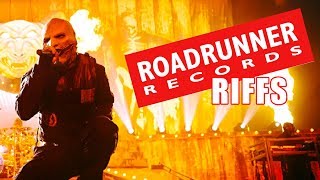 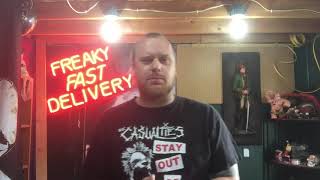 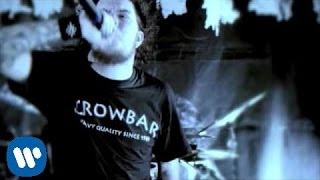 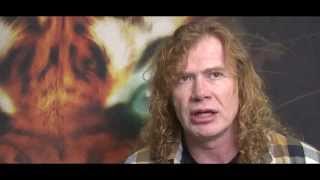 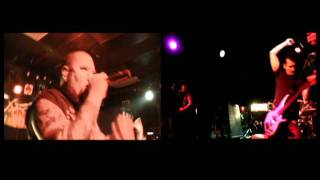 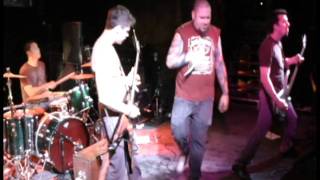