Riverwoods is a village in Lake County, Illinois, United States. It was established on the banks of the Des Plaines River in 1959 by local steel magnate Jay Peterson. The population was 3,660 at the 2010 census.[3] The corporate headquarters of Discover Financial and CCH are located there, as well as Orphans of the Storm, an animal shelter founded in 1928 by famous dancer Irene Castle. The village hosts the annual "Arts & Riverwoods" festival.[4]

Riverwoods features many significant examples of midcentury residential design, including over 40 homes designed by "prairie modernist" architect Edward Humrich. A recent wave of teardowns and the lack of a local preservation ordinance led the Landmarks Preservation Council of Illinois to identify Riverwoods in 2006 as one of the Chicago region's communities most threatened by overdevelopment.[5]

There were 1,261 households, out of which 42.1% had children under the age of 18 living with them, 82.8% were married couples living together, 4.2% had a female householder with no husband present, and 11.3% were non-families. 9.8% of all households were made up of individuals, and 3.8% had someone living alone who was 65 years of age or older. The average household size was 2.93 and the average family size was 3.13. 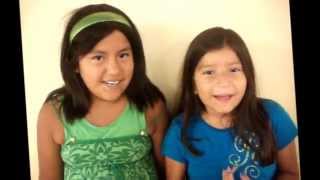 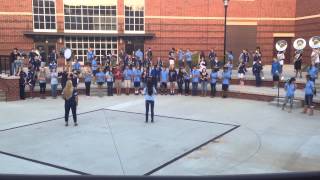 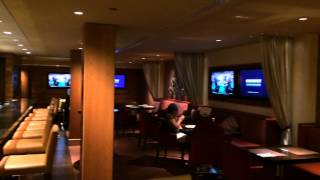 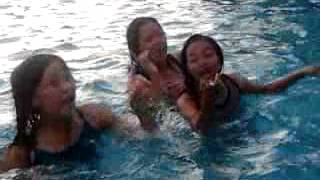 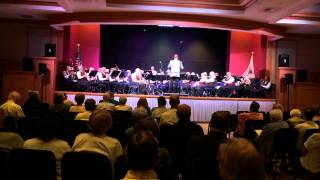 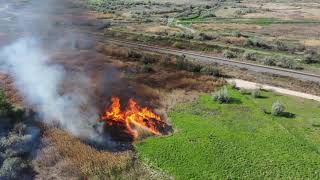 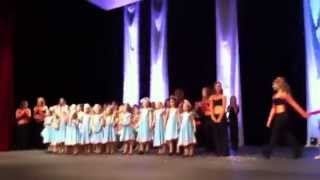 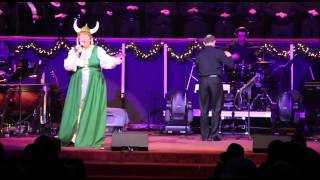 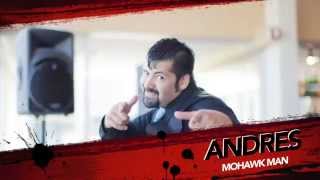 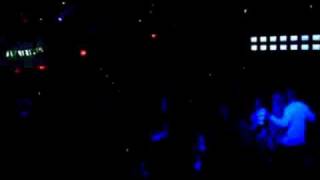 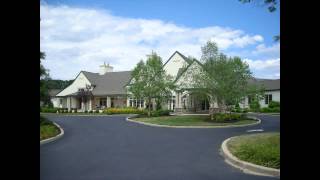 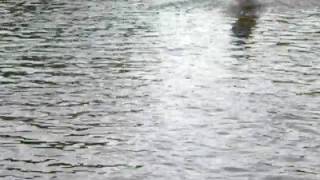 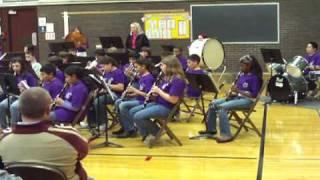 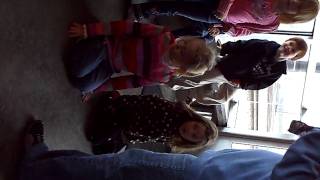 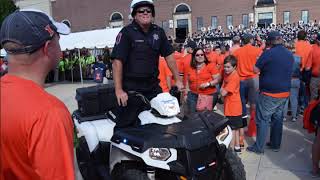 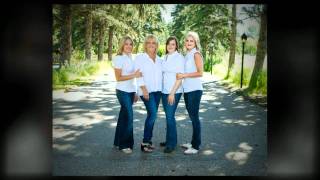 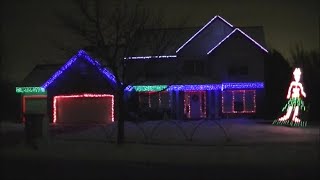 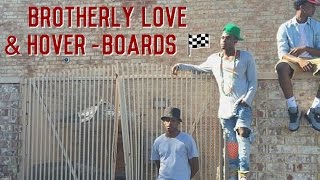