Skaggs was inducted into the Country Music Hall of Fame in 2018[3].

Skaggs was born in Cordell, Kentucky.[4] He started playing music at age 5 after he was given a mandolin by his father, Hobert. At age 6, he played mandolin and sang on stage with Bill Monroe. At age 7, he appeared on television's Martha White country music variety show, playing with Lester Flatt and Earl Scruggs. He also wanted to audition for the Grand Ole Opry at that time, but was told he was too young.

In his mid-teens, Skaggs met a fellow teen guitarist, Keith Whitley, and the two started playing together with Whitley's banjoist brother Dwight on radio shows. By 1970, they had earned a spot opening for Ralph Stanley and Skaggs and Keith Whitley were thereafter invited to join Stanley's band, the Clinch Mountain Boys.

Skaggs later joined The Country Gentlemen in Washington, DC, J. D. Crowe's New South. In 1976, Skaggs formed progressive bluegrass band Boone Creek, including members Vince Gill and Jerry Douglas. For a few years, Skaggs was a member of Emmylou Harris's Hot Band. He wrote the arrangements for Harris's 1980 bluegrass-roots album, Roses in the Snow. In addition to arranging for Harris, Skaggs sang harmony and played mandolin and fiddle in the Hot Band.

Skaggs launched his own country career in 1980, achieving 12 #1 hits, 8 CMA awards, and 8 ACM awards. In 1982, he became a member of the Grand Ole Opry, the youngest to ever be inducted at that time. Guitarist and producer Chet Atkins credited Skaggs with "single-handedly" saving country music.[5] In the 1990s and 2000s, Skaggs went back to his bluegrass roots, and also experimented with new sounds. With his band, Kentucky Thunder, he is a perennial winner of Grammy Awards and International Bluegrass Music Association for best bluegrass album.

In 2000, he shared the stage with Vermont-based jam band, Phish.[6] On March 20, 2007, Skaggs released an album with rock musician Bruce Hornsby.

In 2008, Skaggs released an album he recorded with The Whites on his Skaggs Family Records label.

In 2011, Skaggs with other Bluegrass musicians featured with Irish band, The Brock McGuire Band on their album 'Green Grass Blue Grass'. An exploration of the connection between Irish Traditional Music and American Bluegrass and Appalachian music.

Also in 2011, Skaggs contributed to Moody Bluegrass TWO...Much Love, a bluegrass tribute album to the British Progressive Rock band The Moody Blues. Skaggs sang lead vocal on the song "You And Me".[7]

In 2012, Skaggs collaborated with Barry Gibb on the song, "Soldier's Son" which was released on Music to My Ears.

In 2015, Skaggs toured with Ry Cooder, Sharon White and other members of The Whites.[8]

Skaggs has been married to Sharon White of The Whites since August 1981.[9] They have a daughter, Molly, and a son, Lucas.[9] Skaggs was previously married to Brenda Stanley and has two children, Andrew and Mandy, from that relationship.[10]

Other Awards and Accomplishments 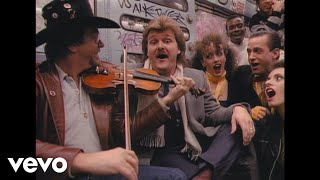 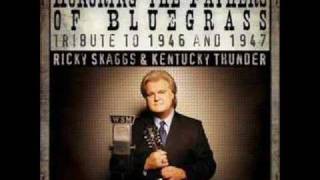 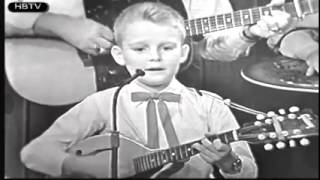 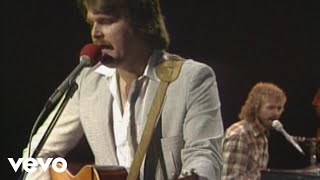 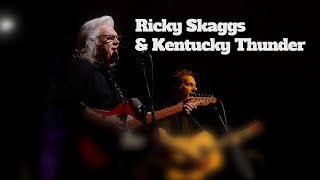 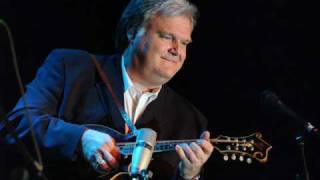 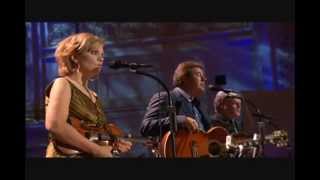 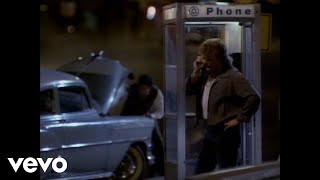 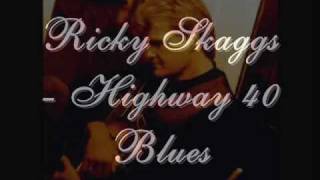 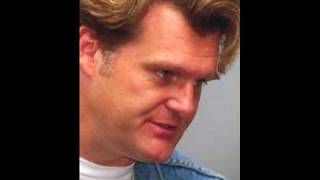 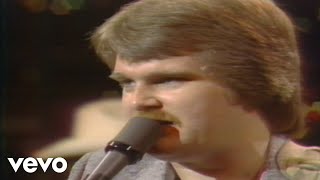 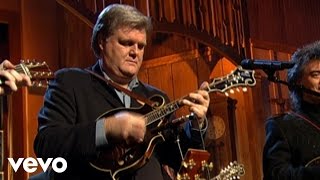