Napster, known as Rhapsody[1] prior to June 14, 2016,[2] is an online music store and subscription service based in Seattle, Washington. On April 6, 2010, Rhapsody relaunched as a standalone company, separate from former parent RealNetworks.[3] Downloaded files come with restrictions on their use, enforced by Helix, Rhapsody's version of digital rights management enforced on AAC+ or WMA files.[4][5] In the past, the service also sold individual MP3s without digital rights management restrictions.

In April 2001, TuneTo.com was acquired by Listen.com,[6] a startup founded in San Francisco by author and entrepreneur Rob Reid, that had built a large online music directory. Aladdin was transformed into the Rhapsody music service during the summer and fall of 2001 and was launched on December 3, 2001.[7]

Rhapsody was the first streaming on-demand music subscription service to offer unlimited access to a large library of digital music for a flat monthly fee,[8] a concept advocated by business theories such as the Open Music Model. At launch, Rhapsody's library was formed of content mostly from Naxos Records and several independent labels. Over the next several months of 2002, they secured licenses from EMI, BMG, Warner Bros. Records, and Sony to add their music to the service. In July 2002, Rhapsody added Universal Records to their catalog, signing the last of the five major record labels of the time.

RealNetworks announced plans to acquire Listen.com on April 21, 2003, one week before the launch of the iTunes Music Store on April 28, 2003. The transaction closed on August 3, 2003. The Rhapsody service was briefly known as RealRhapsody shortly after the acquisition, but was since shortened back to "Rhapsody".

By 2004, some blogs providing sharing of playlists with comments, with names such as "Rhapsody Radish".[9][10][11] In late 2007, Music On the Go (MOG) partnered with Rhapsody to allow Rhapsody subscribers to access all of Rhapsody's content through MOG.[12]

In February 2010, Rhapsody's owners announced their intention to restructure the company into a fully independent corporation. Recent problems with the online music subscription service prompted the CEO to make "crucial decisions and think some things through". During this period, dropping the subscription service was considered, but he felt it wasn't the right decision at the time. Instead, the whole Rhapsody team thought of ways to revamp the struggling company and in turn dropped RealNetworks as parent of the company. This was a very risky decision, as the company needed the support, but gained the support of MTV Networks and Viacom, and other independent companies. Since independence, Rhapsody has started the revamping process with a new logo and subscription price changes.[13]

As of January 2011, Rhapsody president Jon Irwin told Reuters the on-demand subscription music service had more than 750,000 subscribers, having added more than 100,000 since becoming an independent company.[14] At that date Rhapsody had a catalog of 11,000,000 songs.[15]

On October 3, 2011, Rhapsody announced plans to acquire Napster with the deal to be completed by November.[17]

On May 6, 2014, Rhapsody announced its parent company made its first outside investment and led a Series B round for Dubset Media, the operator of streaming music site Thefuture.fm. Terms of the deal were not disclosed.

On April 21, 2016, Rhapsody named its first CEO, Mike Davis.[18] Davis is the first CEO of Rhapsody International, which is the parent company to Rhapsody and Napster.

On July 14, 2016, Rhapsody phased out the Rhapsody brand in favor of Napster and has since branded its service internationally as Napster.[19]

In addition to its subscription service, Rhapsody used to sell 256 kbit/s constant bit rate MP3s individually, Rhapsody has since canceled the sales of downloadable songs to focus on its core streaming service.

The Rhapsody Music Software, which is free from Rhapsody, helps organize music collections, and synchronize them in MP3 portable media players (PMP) with the Rhapsody subscription service. It thus competes with Apple Inc.'s iTunes software. As of September 2013[update], the latest version of the software is Rhapsody 4. Rhapsody 5 was delayed because the Rhapsody product team felt the company's future success would be in mobile apps[] and started working on apps for iOS (iPhone), Android, BlackBerry OS, and Verizon Wireless's app store, all of which are deployed as of 2011. 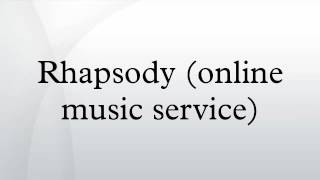 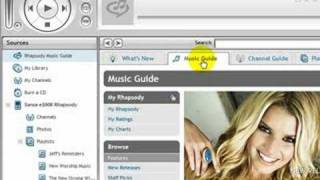 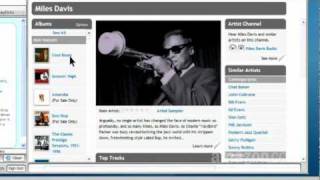 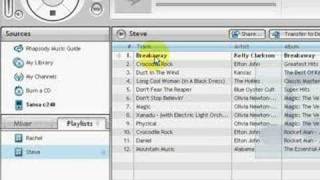 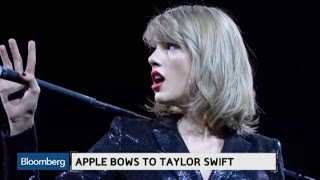 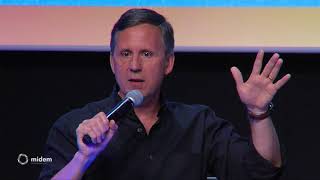 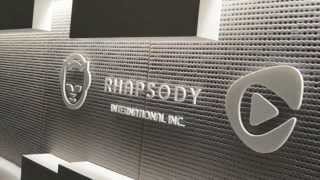 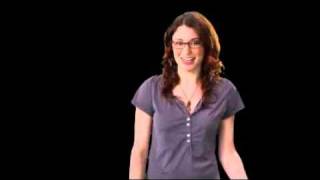 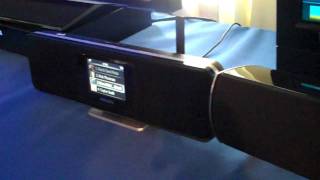 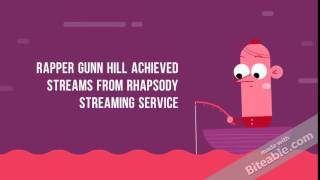 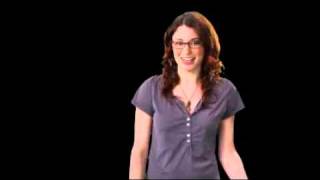 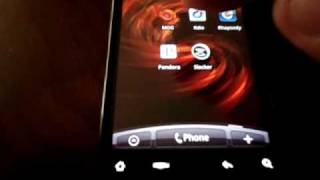 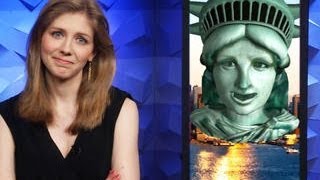 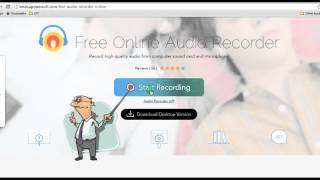 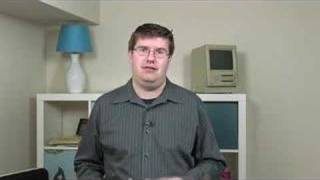 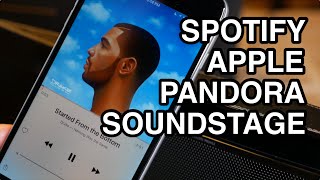