The Central Criminal Court, commonly called the Old Bailey after the street which it fronts.

The first Recorder of London was appointed in 1298. Originally it seems likely that the Recorder would have recorded pleas in the court of the Lord Mayor and the aldermen and delivered their judgments. A charter granted by Henry VI in 1444 appointed the Recorder ex officio a conservator of the peace. The Recorder increasingly exercised judicial functions thereafter, eventually becoming the principal judge in the City of London.

In addition to hearing criminal trials at the Central Criminal Court, the Recorder of London heads up court list management (including allocation of cases) to the court's judges. The Recorder also provides legal advice to the Lord Mayor and the Court of Aldermen.

The Recorder has a traditional costume and takes charge of the election of the Lord Mayor of London, declares the result, and physically presents the new Lord Mayor for the monarch's approval, first to the Lord Chancellor, and then to the Lord Chief Justice and the Master of the Rolls (at the Royal Courts of Justice on the day of the Lord Mayor's Show). On the occasion of a state visit, the Recorder usually presents an Address of Welcome on behalf of the City.

The Recorder of London is the returning officer at the election of the Verderers of Epping Forest, and is usually appointed High Steward of Southwark, appointed by the Court of Aldermen, holding the sitting of the three courts leet of the City's (largely ceremonial) manors there each year.

The Recorder can act as the deputy of the Common Serjeant in the election of the Sheriff and their presentation to the Queen's Remembrancer at the Quit Rent ceremony. 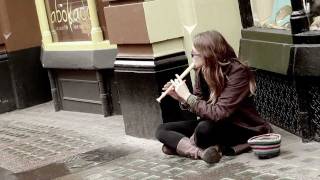 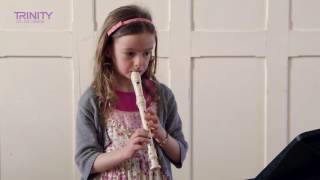 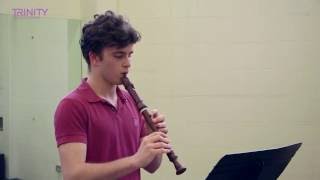 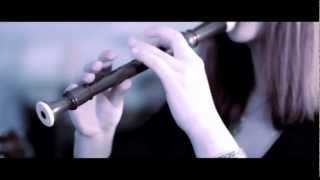 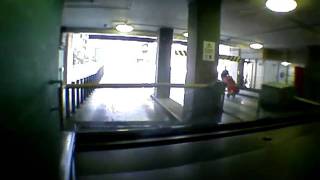 The Duke of Norfolk, or Paul's Steeple; Hanneke van Proosdij, recorder, with Voices of Music
Watch   Add to List   Share 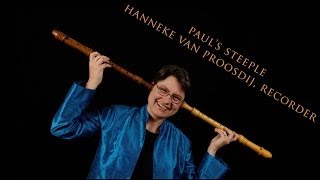 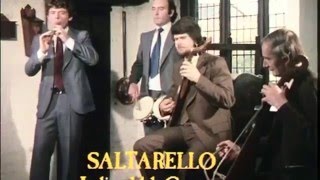 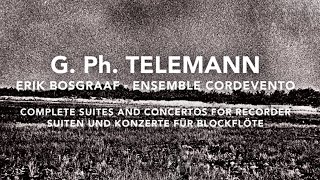 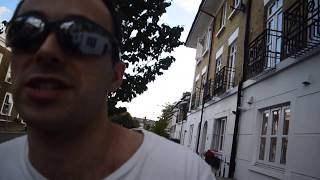 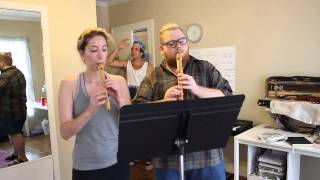 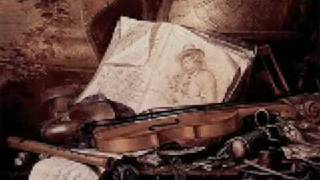 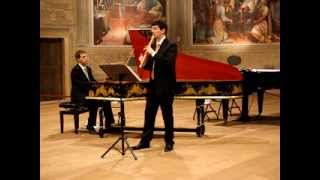 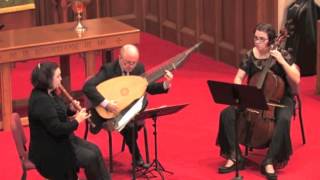 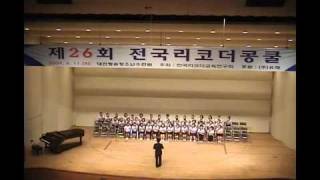 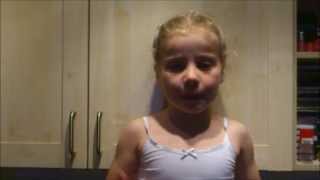 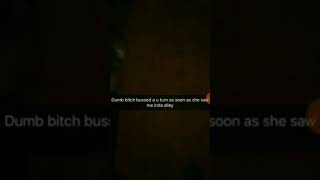 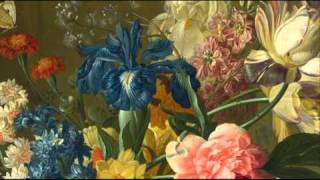 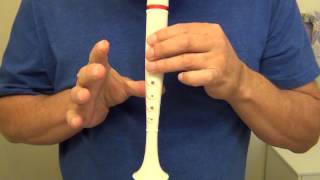 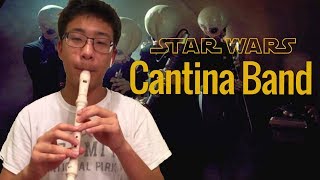