Readsboro is a town in Bennington County, Vermont, United States. The town was named after John Reade, a landholder.[3] The population was 763 at the 2010 census,[4] a decrease of 46 from the previous census, though the population was 857 as of 1859. The hamlet of Heartwellville is in the northern part of Readsboro, approximately 5 miles (8 km) north on Route 100 from the hamlet of Readsboro.[5]

The Readsboro census-designated place consists of the town center and had a population of 321 at the 2010 census.[6]

Readsboro is in the southeast corner of Bennington County, bordered by the town of Monroe in Franklin County, Massachusetts, to the south, and by the towns of Whitingham and Wilmington in Windham County, Vermont, to the east. The Bennington County towns of Searsburg (north), Woodford (northwest), and Stamford (west) also border Readsboro. The main settlement in town, also named Readsboro, is located in the southeast part of the town, along the Deerfield River, a tributary of the Connecticut River.

Vermont Route 100 passes through Readsboro, including the town center, and leads east to Jacksonville. Vermont Route 8 intersects VT 100 in Heartwellville in the northwestern part of the town and leads north to Vermont Route 9 in Searsburg. VT 8 and VT 100 together lead southwest through Stamford to the Massachusetts state line near North Adams.

There were 321 households out of which 33.0% had children under the age of 18 living with them, 55.1% were couples living together and joined in either marriage or civil union, 6.9% had a female householder with no husband present, and 29.9% were non-families. Of all households 25.9% were made up of individuals and 14.6% had someone living alone who was 65 years of age or older. The average household size was 2.44 and the average family size was 2.89. 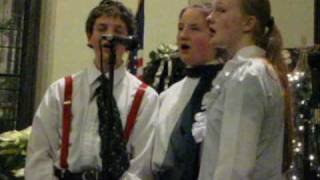 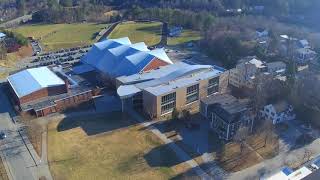 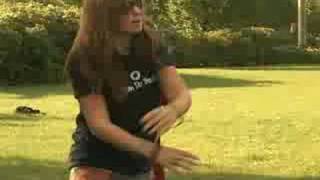 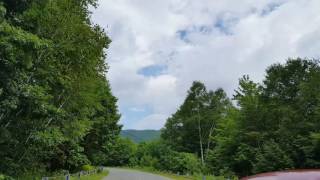 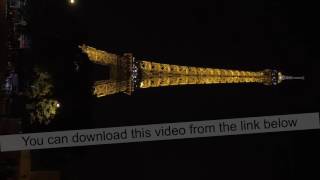 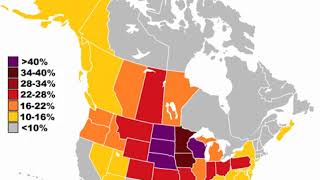