The main branch of the Rapides Parish Library is located in downtown Alexandria.

Rapides Parish (French: Paroisse des Rapides) is a parish located in the U.S. state of Louisiana. As of the 2010 census, the population was 131,613.[1] The parish seat is Alexandria, which developed along the Red River of the South.[2]Rapides is the French spelling of "rapids" and is pronounced ra-PEEDS (I.P.A. [?æ.pid?z]). The parish was created in 1807 after the United States acquired this territory in the Louisiana Purchase.[3]

Rapides Parish is included in the Alexandria metropolitan area, Louisiana.

In 1763, the land that is now Rapides Parish became the new home of the Apalachee tribe, who were settled there with the permission of Governor Kerlerec. The Native Americans had come after fleeing the British and their Creek Indian allies from what is now Leon County, Florida. Many of their descendants remain in Natchitoches Parish.

The first French settler was Vincent Porei, who was granted a small tract of land in July 1764 by the Civil and Military Commander of Natchitoches. Nicolas Etienne Marafret Layssard arrived in December 1766, with the permission of Aubrey and Foucault, to establish a "tar works" in the pineries of Rapides, for naval stores. He was later appointed the first Civil Commander of Rapides Parish. During the 1760s, the area was still a dependency of Natchitoches Parish [AGI, PPC, Legajo 187a, 384-384v].

Alexander Fulton had a Spanish land grant within Rapides Parish in the 1790s, where he laid out the future city of Alexandria in 1805.[4] Rapides Parish was formed in 1807 by the government of the Territory of Orleans.

When the Union occupied Alexandria, elections were held on April 1, 1863, in Rapides Parish to select delegates for a pending state constitutional convention. According to Maj. Gen. Nathaniel P. Banks, the election was held at Alexandria "by the request of citizens of the parish of Rapides. No officer or soldier interfered with or had any part whatever in this matter. It was left exclusively to the loyal citizens" in Rapides Parish.[5] The election dates varied within the Federally occupied areas. New Orleans held its contests for delegates on March 28. Marksville and Grand Ecore soon followed. According to the historian John D. Winters, "none of these elections in any way impeded the progress nor materially affected the outcome of the [Union's] Red River campaign.[6]

Since the late 20th century, conservative whites have mostly shifted from the Democratic Party, long in control in Louisiana and other Deep South states, to the Republican Party. The population of Alexandria is heavily Democratic, but voters in the white-majority Rapides Parish frequently favor Republican candidates in competitive presidential elections. In 2012, Republican Mitt Romney carried the parish with 37,193 votes (64.1 percent), compared to Democrat U.S. President Barack Obama's 20,045 (34.6 percent) tabulation.[7] The 2008 returns in Rapides Parish were similar to those of 2012. U.S. Senator John McCain of Arizona won the parish with 36,611 votes (63.6 percent) to President Obama's 20,127 (35 percent).[8] 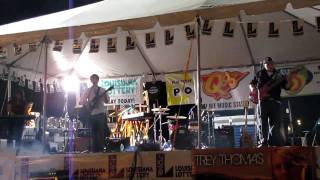 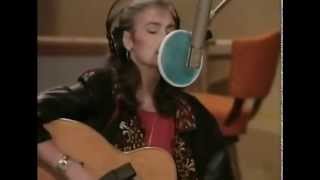 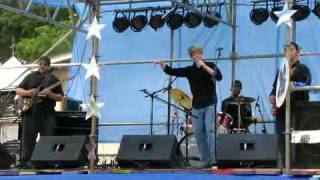 Mark Klein and the Last Sensations Rapides Parish Fair.. Nothing ON You!
Watch   Add to List   Share 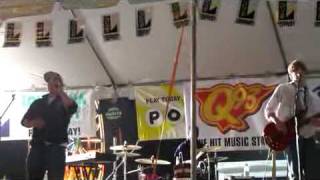 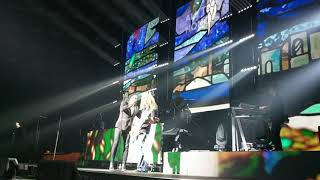 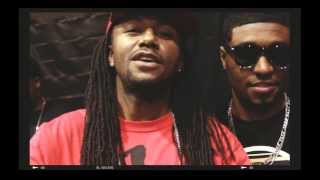 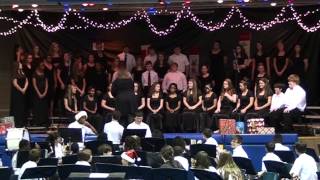 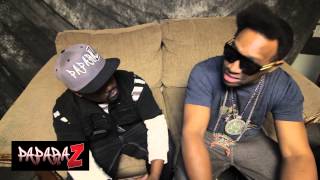 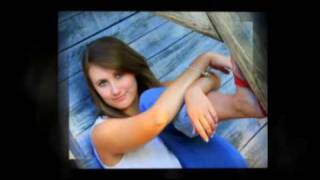 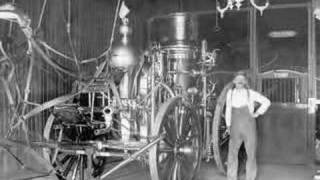 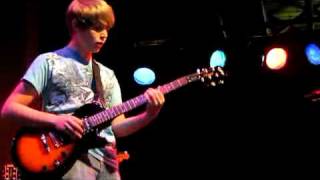 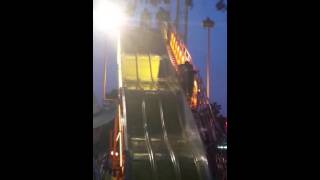 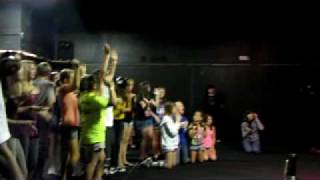 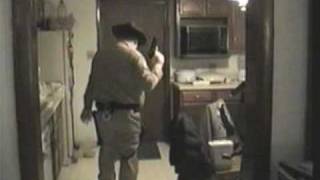 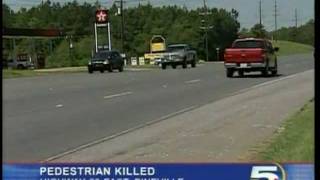 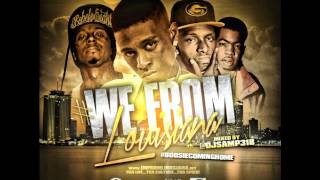 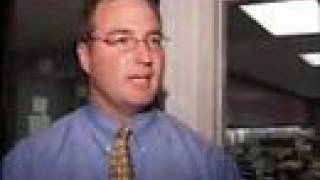 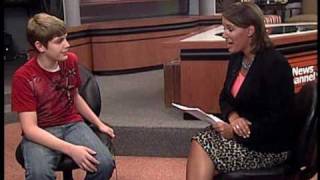 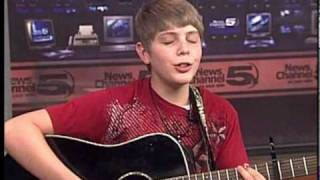