Klein was born in Jersey City, New Jersey, and grew up in Union City and Fort Lee. At 14, he performed with local rock group The Good Things and played in the Fort Lee High School marching band.[2] He attended Berklee College of Music in Boston from 1967 to 1971. He taught at Berklee from 1971 to 1973 under the supervision of John LaPorta.[3] He performed with singer-songwriter Ralph Graham until 1976.

In 2017, his composition Fanfare For Jerusalem premiered at The Metropolitan Opera.[12] He is the composer of For My People, a song cycle featuring the poetry of American author Margaret Walker.[13] His compositions, Facing It (based on the poetry of Yusef Komunyakaa) and Dear John, Dear Coltrane (based on the poetry of Michael Harper) premiered at the 2014 Furious Flower Poetry Conference featuring the combined James Madison University and Morgan State Chorales.[14]

His documentary film scores include: National Emmy Award winner Free To Dance (PBS Great Performances) and National Emmy Award winner Beyond Tara - The Extraordinary Life Of Hattie McDaniel (American Movie Classics) and Richard Wright - Black Boy (PBS/BBC production).[15] His music can be heard at the Burial Ground Museum in lower Manhattan and at the Civil Rights Museum in Greensboro, NC.

His musical theater works include composing music for Fancy Nancy 'Splendiferous' Christmas (based on the popular Fancy Nancy book series by Jane O'Connor, illustrated by Robin Preiss Glasser) at the Vital Musical Theatre, NYC 2014 - 2016, Music for Twinkle Tames A Dragon at the Vital Musical Theatre (based on the children's book series by Katharine Holabird), NYC 2016 - 2017.[16] He wrote music to Flambe Dreams, which has been performed in readings and workshops since 2006, and Ever Happily After - 2013 New York Musical Theatre Festival (NYMF).[17]

In 2017, Klein authored The Quickstart Guide to Writing a Song, an educational manual on songwriting.[18] He has also been published by American Songwriter Magazine (The Star Spangled Banner Is Not A Song, Or Is It?), and Music Alive magazine (Can You Ear It?).[19] 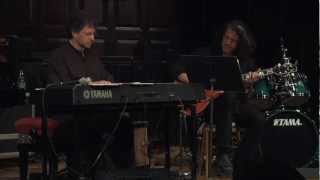 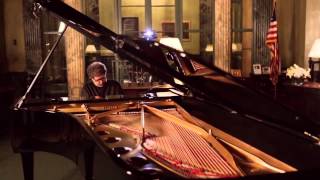 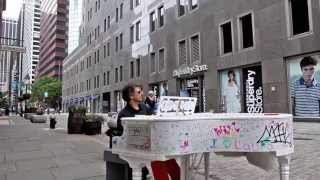 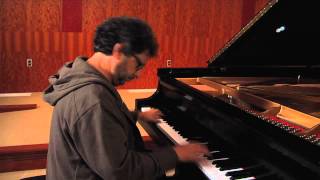 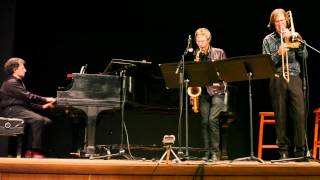 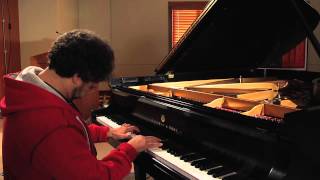 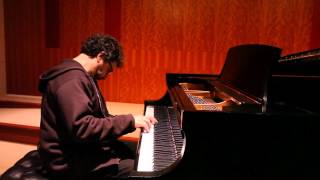 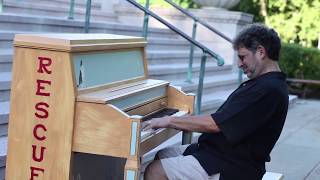 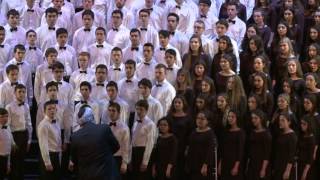 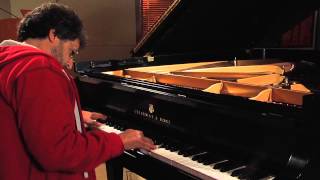 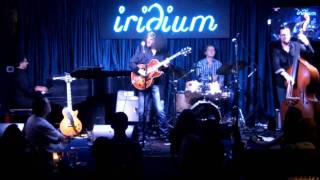 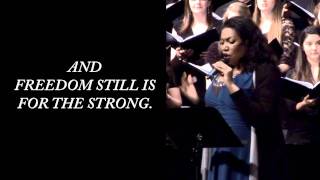 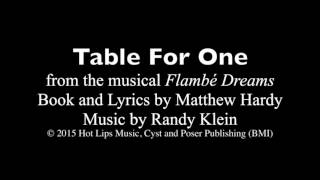 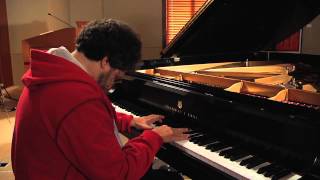 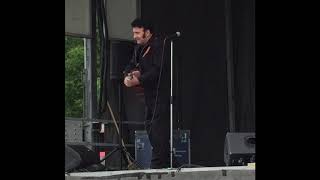 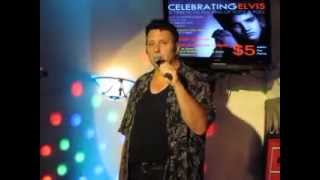 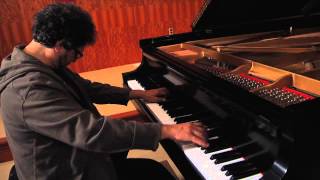