Learn
Ragga
Shop for Ragga mp3s. Get Ragga essential facts below. View Videos or join the Ragga discussion. Add Ragga to your PopFlock.com topic list for future reference or share this resource on social media.
Ragga
Sub-genre of dancehall music or reggae

Wayne Smith's "Under Mi Sleng Teng", produced by King Jammy in 1985 on a Casio MT-40 synthesizer, is generally recognized as the seminal ragga song. "Sleng Teng" boosted Jammy's popularity immensely, and other producers quickly released their own versions of the riddim, accompanied by dozens of different vocalists.

Ragga is now mainly used as a synonym for dancehall reggae or for describing dancehall with a deejay chatting rather than singjaying or singing on top of the riddim.

Ragga originated in Jamaica during the 1980s, at the same time that electronic dance music's popularity was increasing globally. One of the reasons for ragga's swift propagation is that it is generally easier and less expensive to produce than reggae performed on traditional musical instruments. Ragga evolved first in Jamaica, and later in Europe, North America, and Africa, eventually spreading to Japan, India, and the rest of the world. Ragga heavily influenced early jungle music, and also spawned the syncretistic bhangragga style when fused with bhangra. In the 1990s, ragga and breakcore music fused, creating a style known as raggacore.

The term "raggamuffin" is an intentional misspelling of "ragamuffin", a word that entered the Jamaican Patois lexicon after the British Empire colonized Jamaica in the 17th century. Despite the British colonialists' pejorative application of the term, Jamaican youth appropriated it as an ingroup designation. The term "raggamuffin music" describes the music of Jamaica's "ghetto dwellers".

In the late 1980s, influential Jamaican rapper Daddy Freddy's pioneering efforts in fusing ragga with hip hop music earned him international acclaim while helping to publicize and popularize ragga. In 1987, Daddy Freddy and Asher D's "Ragamuffin Hip-Hop" became the first multinational single to feature the word "ragga" in its title.

Some ragga artists believe that the assimilation of hip hop sensibilities is crucial to the international marketability of dancehall music. Indeed, the appeal to the contemporary rhythm and blues and hip hop music audiences in the English-speaking world contributed substantially to the multinational commercial success. 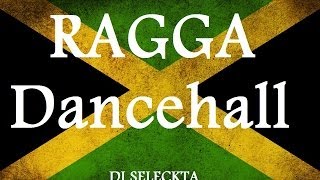 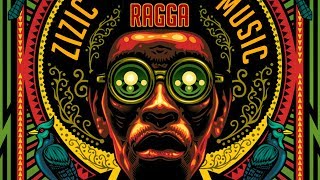 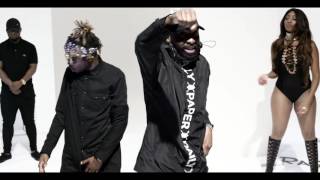 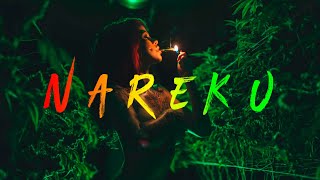 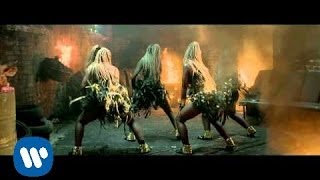 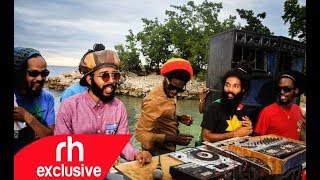 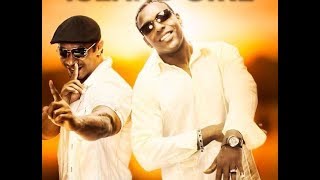 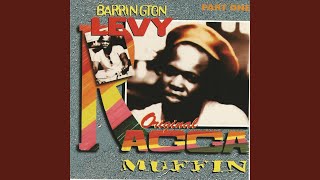 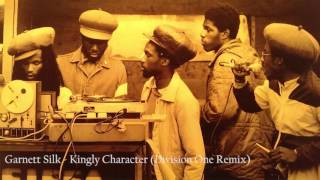 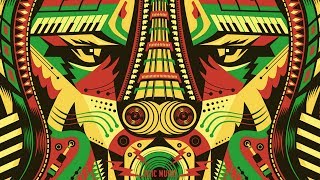 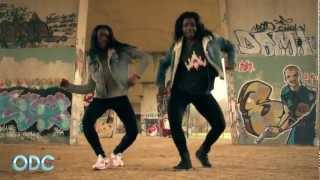 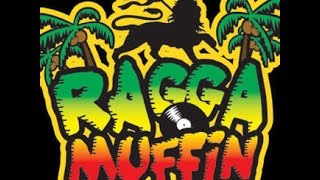 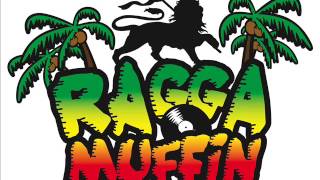 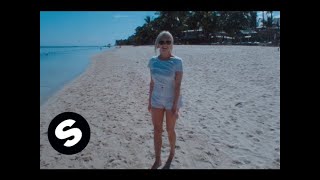 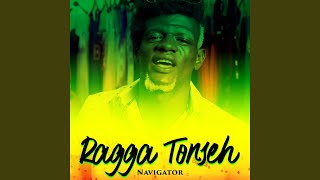