The Pye Company originally manufactured televisions and radios. Its main plant was situated off what used to be Haig Road, in Cambridge, and it entered the record business when it bought Nixa Records in 1953. In 1955, the company acquired Polygon Records, a label that had been established by Petula Clark's father and Alan A. Freeman to control distribution of her recordings, and merged it with Nixa Records to form Pye Nixa Records.

In 1958, Pye International Records was established. The company licensed recordings from American and other foreign labels for the UK market, including Chess, Disques Vogue (France), A&M, Kama Sutra, Colpix, Warner Bros., Buddah, Cameo, 20th Century, and King. It also released recordings from British artist Labi Siffre which were produced outside the company.

Under the management of Louis Benjamin,[2] the company entered the budget-priced album market in 1957, reissuing older Pye material on Pye Golden Guinea Records, priced at a guinea (one pound and one shilling). A series of classical recordings was released on Golden Guinea Collector, for example an influential version of Handel´s "Music for the Royal Fireworks" in 1959. This featured the conductor Charles Mackerras who made other recordings on the label including a Janacek compilation.[3] It was closed in the seventies and was eventually replaced by Marble Arch Records, selling at an even lower price. In the 1970s Pye also offered a series of "4D" quadraphonic albums, using the Sansui QS Regular Matrix system.

When the rights to the name Pye (then owned by Philips)[4] expired in 1980, the label changed its name to PRT, which stood for Precision Records and Tapes, via a brief flirtation with Precision. At that time, it had sub-labels such as Fanfare Records, a late 1980s and early 1990s UK-based Hi-NRG label issuing records by Sinitta, R&B Records, a 1980s disco/electro label featuring Imagination, and Splash Records, which featured Jigsaw and the Richard Hewson Orchestra/RAH Band. PRT provided manufacturing and distribution for Gary Numan's label Numa Records, founded in 1984, which went on to release two dozen singles by a variety of acts alongside its eponymous founder, including actress Caroline Munro. Postman Pat songs and music, from the television series of the same name, were recorded at PRT Studios.

PRT's parent company ACC was purchased by the Bell Group of Australia in 1982. In 1988 the Bell Group was purchased by the Bond Corporation. However, the Bond Corporation was suffering financial problems itself and proceeded to quickly sell of most of its assets. PRT's record and cassette factory was sold to another record manufacturer, Meekland. The masters of PRT's catalogue were sold to Castle Communications, which eventually became Sanctuary Records (now a division of BMG Rights Management). Precision Records & Tapes Ltd, formerly Pye Records Ltd, was officially liquidated in December 2013.[5]

In July 2006, Pye Records was reactivated by Sanctuary Records as an indie and alternative label, featuring artists such as Scottish alternative rock group Idlewild. However, plans for continued usage of the Pye name were abandoned when Universal Music Group bought Sanctuary in 2007. To fulfil conditions imposed by the European Commission following UMG's acquisition of EMI in 2012, Universal sold Sanctuary to BMG Rights Management in 2013.[6]

Pye in the US

Starting with the "British Invasion" of 1964, Pye placed their artists in the US mostly on labels that they distributed in the UK: the Kinks to Cameo Records and then to Reprise Records, David Bowie, the Sorrows and Petula Clark to Warner Bros. Records, Donovan to Hickory Records, the Searchers to Mercury Records, Liberty Records, and finally Kapp Records, and Status Quo to Chess Records (which issued their records on their newly created Cadet Concept Records label).

From 1969 to 1971, Pye was a co-owner with GRT (General Recorded Tape) of Janus Records, which at the outset served as the US label for such Pye acts as Jefferson, Sounds Orchestral, Pickettywitch, Mungo Jerry and Status Quo, and also re-issued the early (pre-1966) recordings of Donovan. Pye sold its share of Janus back to GRT in 1971.

In 1974, Pye established an American version of its record label. The label was not a success, however, and closed its US operations in 1976. The head of the US division, Marvin Schlachter, then started Prelude Records, named after one of Pye's acts of the time, Prelude; its initial LP and 45 catalogue series were carried over from the ill-fated American Pye label (with the catalogue prefix changed from PYE- to PRL-), and Prelude had a string of disco and dance music hits into the early 1980s.

Whilst Pye did not have its own operations in Canada, it arranged with Canadian record companies to issue Pye recordings on the Pye label in Canada. Before then, Quality Records issued Pye recordings on the Quality label. Their earliest Pye Canada releases such as Lonnie Donegan's "My Old Man's A Dustman" were distributed by Astral Music Sales. Around 1963, distribution shifted to Allied Record Corporation. In 1968 distribution shifted to Phonodisc.[9]

In the 1970s there was a short period of quadraphonic records. Pye was one of the few labels who chose the QS Regular Matrix system which was created by Sansui.

Other artists who recorded on 'Pye' for some of their careers include Jimmy Young, Dickie Valentine, Russ Conway, Emile Ford, Val Doonican, Jackie Trent, Tony Hatch and Tony Hancock. 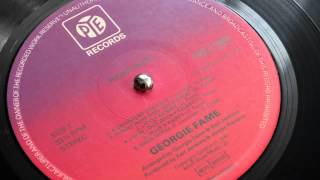 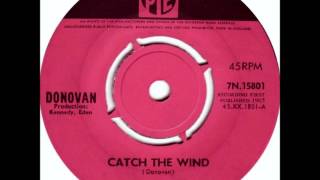 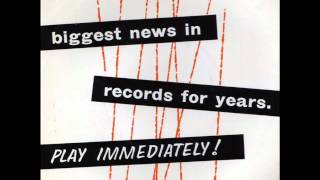 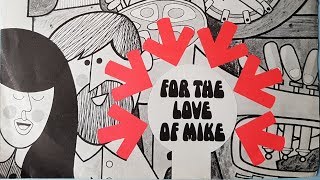 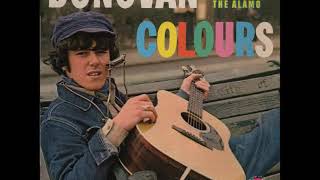 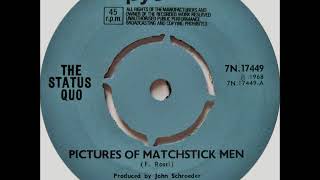 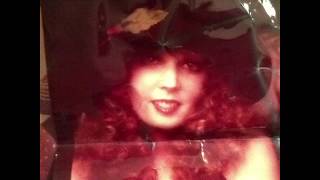 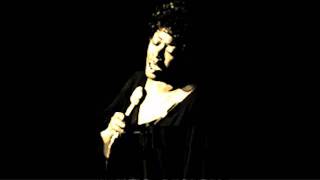 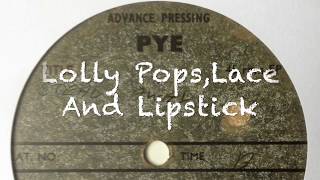 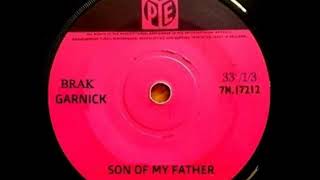 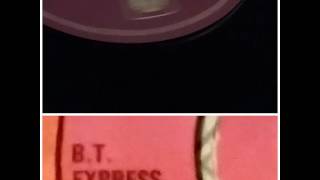 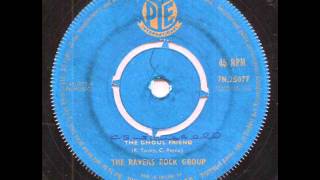 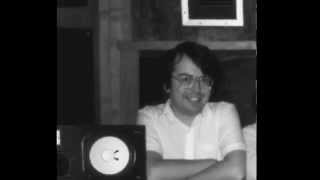 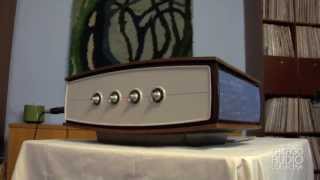 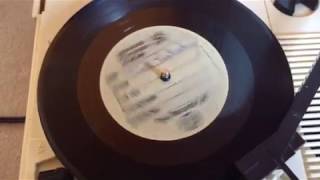 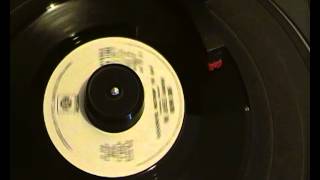 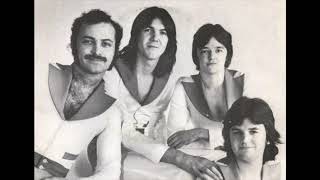 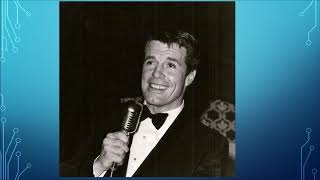 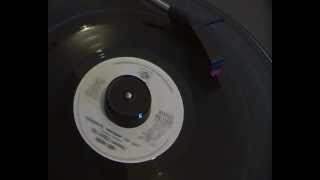