Learn
Post-bop
Shop for Post-bop mp3s. Get Post-bop essential facts below. View Videos or join the Post-bop discussion. Add Post-bop to your PopFlock.com topic list for future reference or share this resource on social media.
Post-bop
Genre of small-combo jazz

Post-bop is a genre of small-combo jazz that evolved in the early to mid 1960s in the United States. Pioneers of the genre, such as Miles Davis, Wayne Shorter, Herbie Hancock, John Coltrane and Jackie McLean, crafted syntheses of hard bop with contemporaneous developments in avant-garde jazz, modal jazz and free jazz that resulted in music with a complex and experimental flavor though still rooted in bop tradition, featuring less of the blues and soul leanings predominant in hard bop. The movement had a significant impact on subsequent generations of both acoustic jazz and fusion musicians.

Post-bop refers to a body of music that emerged in the late 1950s and 60s that combined principles of bebop, hard bop, modal jazz, avant-garde and free jazz, but also departed from earlier traditions in jazz.[1] Post-bop can refer to a variety of Jazz music that is post-bebop chronologically but in the common understanding post-bop music reflects these influences: the more open approach to the jazz ensemble crystallized by the second Miles Davis Quintet, and the modal intensity of that group as well as of the classic John Coltrane Quartet.

According to musicologist Jeremy Yudkin, post-bop does not follow "the conventions of bop or the apparently formless freedom of the new jazz".[2] He wrote in his definition of the subgenre:

Forms, tempos, and meters are freer, all the compositions are new, and the band members themselves are featured composers.... [A]n approach that is abstract and intense in the extreme, with space created for rhythmic and coloristic independence of the drummer—an approach that incorporated modal and chordal harmonies, flexible form, structured choruses, melodic variation, and free improvisation."[2]

According to scholar Keith Waters, some of the traits found in post-bop recordings are: a slower harmonic rhythm characteristic of modal jazz, techniques for playing "inside" and "outside" the underlying harmonic structure, an interactive (or conversational) approach to rhythm section accompaniment, unusual harmonic progressions, use of harmonic or metric superimposition, unusual underlying formal designs for head statements and chorus structure improvisation, or the abandonment entirely of underlying chorus structure beneath improvisation.[1]

The abstractness and the free form of post bop music influenced fusion music in the 1970s. It transformed jazz music to another level that incorporates much more creative freedom and playing.[] The form free, harmonically free, and abstract post bop influenced artists to move away from the diatonic approaches and opened up the creative aspects of Jazz music. According to the book Miles Davis, Miles Smiles, and the Invention of Post Bop', "Miles Davis is really the one who started Post Bop and continued on the legacy of his own creation towards fusion and hard bop." 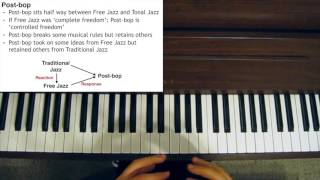 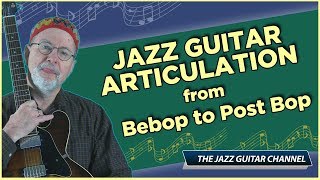 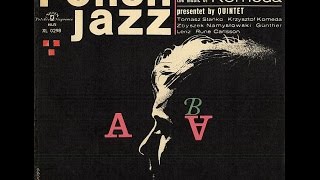 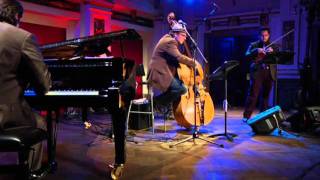 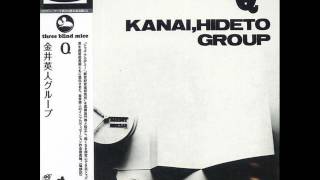 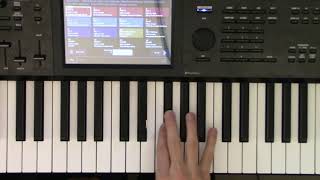 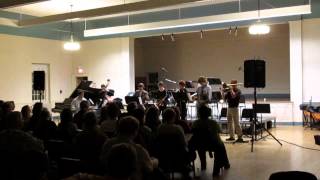 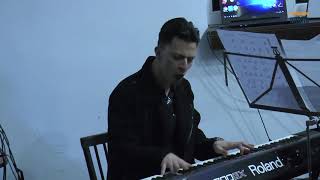