George Murphy "Pops" Foster (May 19, 1892 – October 29, 1969) was a jazz musician best known for his vigorous slap bass playing of the string bass. He also played the tuba and trumpet professionally.

Foster was born to Charley and Annie Foster, who "was nearly fullblooded Cherokee,"[1] on a plantation near McCall in Ascension Parish near Donaldsonville in south Louisiana. His family moved to New Orleans when he was about 10 years of age. His older brother, Willard Foster, began playing banjo and guitar; George started out on a cello then switched to string bass. Foster married twice: to Bertha Foster in 1912 and Alma Foster in 1936.

Pops Foster was playing professionally by 1907 and worked with Jack Carey, Kid Ory, Armand Piron, King Oliver and other prominent hot bands of the era.

In 1921 he moved to St. Louis to play with the Charlie Creath and Dewey Jackson bands, in which he would be active for much of the decade. He also joined Ory in Los Angeles. He acquired the nickname "Pops" because he was far older than any of the other players in the band.

In 1929 Foster moved to New York City, where he played with the bands of Luis Russell and Louis Armstrong through 1940. He gigged with various New York-based bands through the 1940s, including those of Sidney Bechet, Art Hodes, and regular broadcasts on the national This Is Jazz radio program. He also recorded for the Mezzrow-Bechet Quintet (Bechet, Mezz Mezzrow, Fitz Weston, and Kaiser Marshall[2]) and Septet (on two consecutive dates in 1945, with Hot Lips Page (as Pappa Snow White),[3]Sammy Price (as Jimmy Blythe Jr.),[3]Danny Barker and Sid Catlett, and on the second session with Pleasant Joe on vocals[3]).

In the late 1940s he began touring more widely and played in many countries in Europe, especially in France, and throughout the United States including returns to New Orleans and California.

In 1952, Foster toured Europe with Jimmy Archey's Band. He played regularly at Central Plaza in New York and briefly in New Orleans with Papa Celestin in 1954.

In the late 1950s and early 1960s, he played with Earl Hines' Small Band. In 1966, he toured Europe with the New Orleans All-Stars but remained based in San Francisco, where he died.

The Autobiography of Pops Foster was published in 1971, with a new edition in 2005. Foster is quoted, "Some of the books are fouled up on" the times in New Orleans", "and some of the guys weren't telling the truth." "The citics and guys who write about jazz think they know more about what went on in New Orleans than the guys that were there." [4] 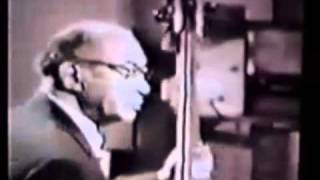 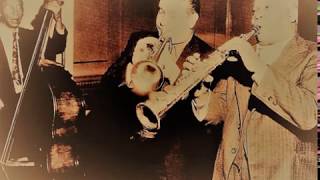 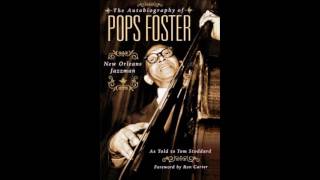 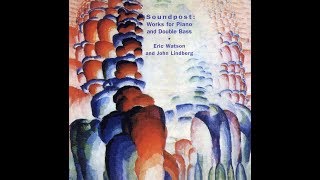 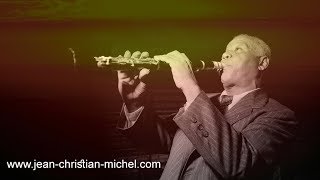 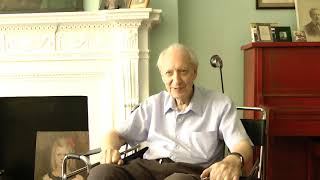 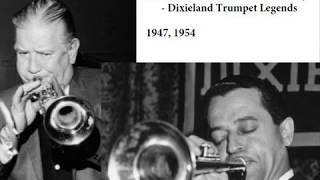 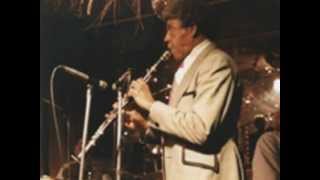 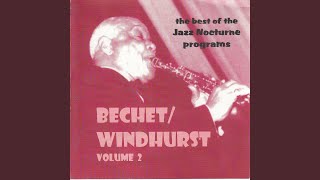 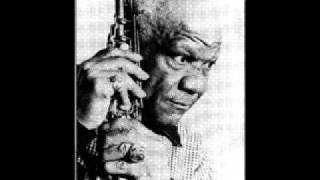 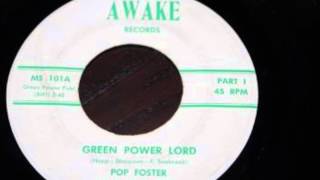 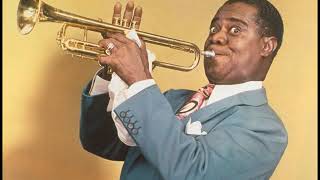 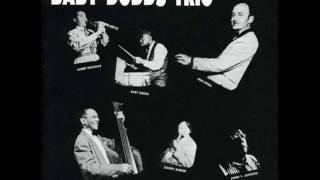 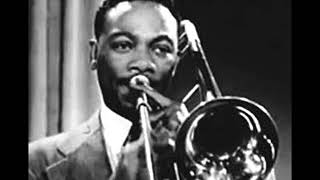