Pineville is a city in Rapides Parish, Louisiana, United States. It is located across the Red River from the larger Alexandria. Pineville is hence part of the Alexandria Metropolitan Statistical Area. The population was 14,555 at the 2010 census. It had been 13,829 in 2000; population hence grew by 5 percent over the preceding decade.[3]

Louisiana State University was founded by the Louisiana General Assembly in 1853. It was founded under the name Louisiana State Seminary of Learning & Military Academy and was located near Pineville. The first academic session began on January 2, 1860, with General William Tecumseh Sherman of Ohio as superintendent.

The academy opened for its fourth session in November 1862 with 112 students. Superintendent William A. Seay found the task of holding the cadets in class hopeless. According to historian John D. Winters of Louisiana Tech University:

The undisciplined young cadets with their enthusiasm for war were a continuous source of trouble. Around April 1, 1863, the cadets decided to close the school. They broke into the kitchen, smashed all the furniture, and seized all the cutlery, dishes, pots and pans, dumping them into the well. Most of the students then went home to volunteer. Professor Seay was able to keep a few students until April 23, when the excitement of the approach of Banks's army caused him to close the school and send the cadets home to fight."[4]

This climatic region is typified by large seasonal temperature differences, with warm to hot and humid summers and mild winters. According to the Köppen Climate Classification system, Pineville has a humid subtropical climate, abbreviated "Cfa" on climate maps.[6]

There were 4,994 households, out of which 30.8% had children under the age of eighteen living with them, 44.4% were married couples living together, 14.6% had a female householder with no husband present, and 37.5% were non-families. 32.5% of all households were made up of individuals, and 12.2% had someone living alone who was 65 years of age or older. The average household size was 2.35 and the average family size was 3.00.

Old Town Hall Museum "is the only museum in the entire state of Louisiana dedicated to municipal government".[10]

The Louisiana Department of Public Safety & Corrections J. Levy Dabadie Correctional Center was located on the property of Camp Beauregard and in Pineville.[11][12] It closed in July 2012.[13]

From 1939 to 2014, the former Huey P. Long Medical Center, a state charity hospital named for Governor and U.S. Senator Huey Pierce Long, Jr., operated on Main Street in Pineville. Officials are seeking to have the structure under the original name of Huey P. Long Memorial Hospital placed into the National Register of Historic Places. Mayor Clarence R. Fields was born at Huey P. Long in 1955.[14]

The Curtis-Coleman Memorial Bridge, the replacement for the former O. K. Allen Bridge, named for former Governor Oscar K. Allen, links Alexandria and Pineville across the Red River. The bridge is named for two African-American officeholders, former state Representative Israel "Bo" Curtis of Alexandria and Lemon Coleman (1935-2015), the first member of his race to served on the Pineville City Council.

Coleman unseated the aging white incumbent, William George "Willie" Goleman (1899-1976), a fellow Democrat, in the 1974 election in a majority white-voter council district. (Coincidentally, the last names of "Coleman" and "Goleman" differed only by the starting letter.) A long-term Rapides parish educator who among other titles was the first black principal of Pineville Junior High School, Coleman served on the council for twenty-four years and was for a time the mayor pro tem. Current multi-term Mayor Clarence Fields, the first African-American in that position, said of Coleman: "There's no doubt from a standpoint of being an elected official, particularly the first African-American, he played a very significant role ... I think I'm somewhat the recipient of that. The way he carried himself, his character, his diplomacy, in a lot of ways it gave me that opportunity."[15] In a 2014 interview with The Alexandria Town Talk, Coleman defined his legacy : "Very few blacks got elected to office at that time. People thought enough of me that they didn't look at color. That's one thing about this town in general. People don't look at the color of your skin, they look at what you have to offer them."[15]

Located adjacent to the city is Camp Beauregard. Operated by the Louisiana Army National Guard, it is the headquarters of the 225th Engineer Brigade and is one of the largest engineer units in the US Army.

Until a special election held on October 19, 2013, Pineville had long been a fully dry city, with no alcohol available legally in the community. Voters in the 1980s maintained that stance in a referendum. The late Mayor Fred Baden was particularly known for his opposition to liquor sales. Mayor Clarence Fields, who has held his office since 1999, pushed for another referendum to permit the sale of liquor in restaurants. Nearly four years after Baden's death, the measure was roundly approved by voters in the special election, 1,849 (78 percent) to 515 (22 percent).[16]

Nine restaurants in Pineville had received permits to serve alcohol since January 2014.[17] Fields claims that allowing limited liquor sales, requested by area developers, will boost economic development, particularly along the riverfront.[17] According to Fields, members of the clergy, including city council member Nathan Martin of the Christian Challenge Worship Center in Pineville, did not oppose the call for liquor sales: "We've had a lot of conversations with our religious community, and all of the ministers I have spoken with are favorable.".[18]

The liquor referendum was authored by State Senator Rick Gallot.[19] In the previous referendum in 1981, liquor sales in restaurants had not been one of the options available for consideration.[18] Gallot's Senate Bill 116 allows cities within the population range of 13,500 to 16,500 to call for an election to permit restaurants to sell alcoholic beverages. The Pineville City Council then voted unanimously to place the referendum on the special election ballot.[19] 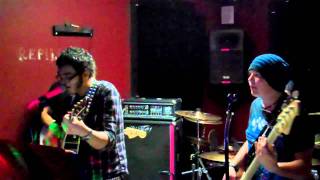 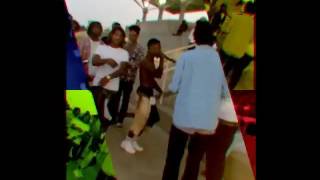 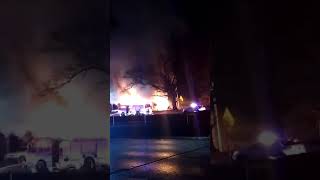 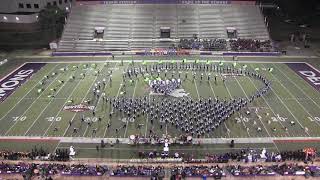 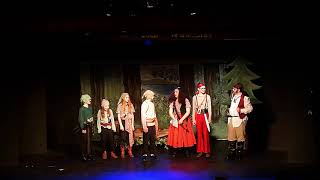 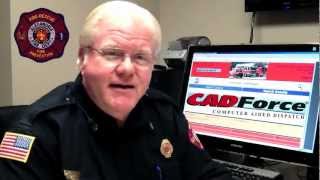 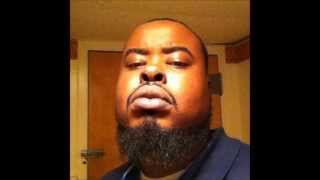 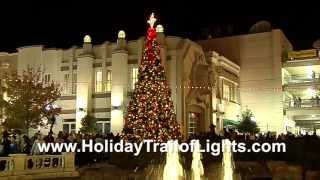 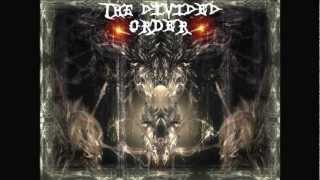 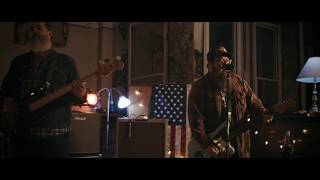 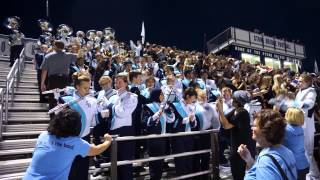 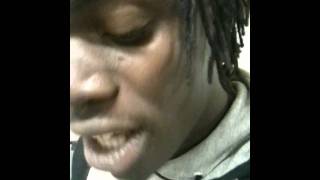 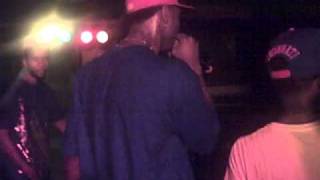 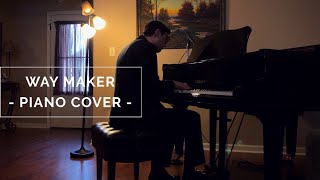 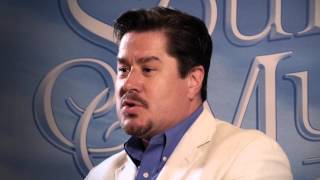 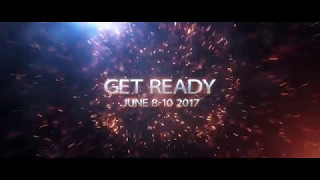 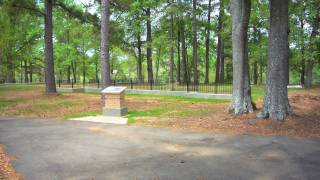 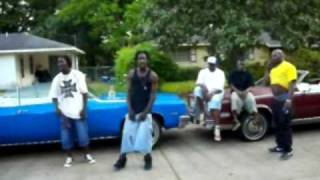 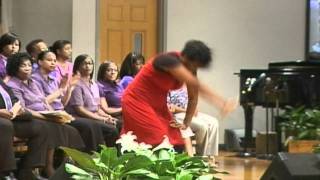