Pikeville is a city in and the county seat of Pike County, Kentucky, United States.[3] During the 2010 U.S. Census, the population within Pikeville's city limits was 6,903. In Kentucky's current city classification system, Pikeville is a home rule-class city, a category that includes all of the state's more than 400 cities except for the two largest, Louisville and Lexington.[4] On March 25, 1822, state officials decided to build a new county seat named "Liberty", 1.5 miles (2.4 km) below the mouth of the Russell Fork River. Public disapproval of the site[why?] led a new decision on December 24, 1823, to establish the county seat on land donated by local farmer Elijah Adkins.[5] This settlement was established as the town of Pike after the county in 1824.[1] This was changed in 1829 to Piketon[5] and the town was incorporated under that name in 1848.[1] In 1850, this was changed to the present Pikeville. Pikeville was host to a part of the Hatfield-McCoy feud, and patriarch Randall McCoy as well as his wife and daughter are buried on a hillside overlooking the town.[5][6][7]

The National Civic League designated Pikeville as an All-American City in 1965.[8]

From 1973 to 1987, the Pikeville Cut-Through was constructed immediately west of downtown. The massive rock cut is one of the largest civil engineering projects in the western hemisphere, moving nearly 18,000,000 cubic yards (14,000,000 m3) of soil and rock.[9] The project alleviated traffic congestion in downtown and eliminated flooding by rerouting the Levisa Fork River.

The city has been a center of rapid development in Eastern Kentucky since the 1990s. Pikeville College (now the University of Pikeville) opened the Kentucky College of Osteopathic Medicine in 1997.[10] The university also opened the Kentucky College of Optometry, the first optometry school in Central Appalachia, in the fall of 2016.[11] In October 2005, the 7,000 seat, multi-purpose Appalachian Wireless Arena opened in downtown.[12]Pikeville Medical Center has established itself as a regional healthcare center. In 2014, a new 11-story clinic and a 10-story parking structure was completed at a cost of $150 million. The hospital has also become a member of the Mayo Clinic Care Network.[13] In 2013, construction began on a shopping center known as Pikeville Commons. The first stores opened in the shopping center in October 2014.[14]

Late 2017 saw several announcements regarding tenants for the recently opened Kentucky Enterprise Industrial Park. Following an announcement on October 27, 2017, construction has begun on a 60,000 square foot manufacturing facility to be owned and operated by SilverLiner, whose primary business is expected to be the manufacture and assembly of tanks for tanker trucks.[15] They are expected to begin production in December 2018. A second tenant in the park was announced on December 15, 2017 with an announcement by EnerBlu, Inc. that they would be investing nearly $400 million in Pikeville with the construction of a facility to manufacture advanced batteries for use in power grids, commercial and military transportation units, and other equipment. In addition, the manufacturing facility will assemble the batteries into proprietary equipment. It is anticipated that EnerBlu will supply approximately 875 jobs soon after construction of the facility is completed in 2020.[16]

In September 2018, Pikeville's City government was named 2018 KLC City Government of the Year by the Kentucky League of Cities. This was the inaugural year for the award and was intended to recognize "a city that has done something transformational and our first ever recipient certainly demonstrates a city making a huge impact on its region."[17]

The city is located in the Appalachian Mountains, along the Levisa Fork of the Big Sandy River. The downtown area is built in a narrow valley in a bend of the Levisa Fork that was bypassed in 1987 with the completion of the Pikeville Cut-Through, while places such as Weddington Square Plaza are built in a broader part of the river valley. The Academy Building at the University of Pikeville

There were 2,763 households out of which 29.7% had children under the age of 18 living with them, 41.0% were married couples living together, 14.5% had a female householder with no husband present, and 42.2% were non-families. 39.0% of all households were made up of individuals and 16.3% had someone living alone who was 65 years of age or older. The average household size was 2.14 and the average family size was 2.88.

Five high schools are served by the Pikeville post office, but only Pikeville High is located within the city limits.

A pack horse library was established for library services in the late 1930s and early 1940s.[22]

Pikeville has a lending library, a branch of the Pike County Public Library.[23]

Hillbilly Days is an annual festival held in mid-April in Pikeville, Kentucky celebrating the best of Appalachian culture. The event began by local Shriners as a fundraiser to support the Shriners Children's Hospital. It has grown since its beginning in 1976 and now is the second largest festival held in the state of Kentucky. Artists and craftspeople showcase their talents and sell their works on display. Nationally renowned musicians as well as the best of the regional mountain musicians share six different stages located throughout the downtown area of Pikeville. Want-to-be hillbillies from across the nation compete to come up with the wildest Hillbilly outfit. Fans of "mountain music" come from around the United States to hear this annual concentrated gathering of talent. The festival embraces the area's culture and past through company, music, and costume. The proceeds from the festival go to Shriners Hospitals for Children. The festival serves to honor and recognize the heritage of Appalachia, while poking fun at the stereotype associated with the region.

In the fall of 2005 the Eastern Kentucky Expo Center opened in downtown Pikeville. The center, which seats 7,000, features numerous events including world-renowned concerts and shows. The city is also home to the Pikeville Concert Association which secures renowned cultural events for the area. These events usually take place at Booth Auditorium on the campus of the University of Pikeville.

In the Summer of 2014, Jenny Wiley Theatre opened a 200-seat indoor professional theater in downtown Pikeville.[24]

Alltech of Lexington completed construction of a distillery, brewery and visitors center known as Dueling Barrels Brewery & Distillery which opened in downtown in 2018.[27] The name was inspired by the Hatfield-McCoy Feud, and the tour includes story tellers describing those events in addition to an explanation of the brewing and distilling processes. 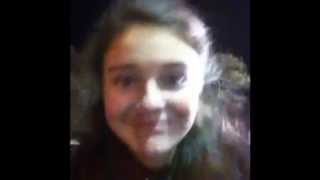 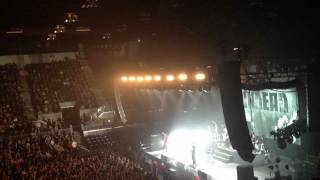 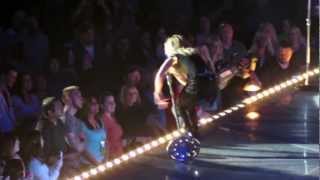 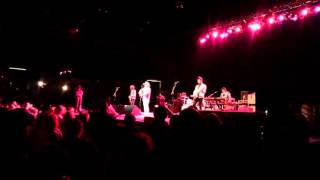 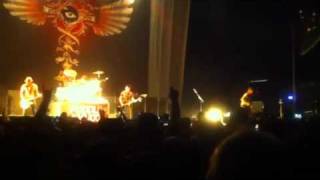 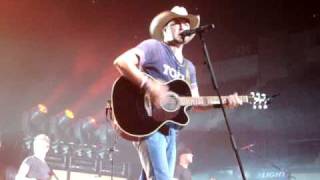 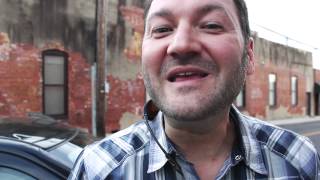 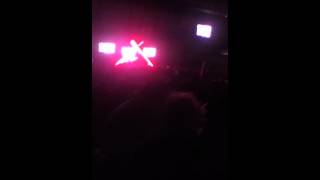 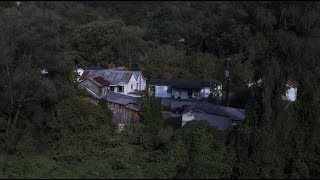 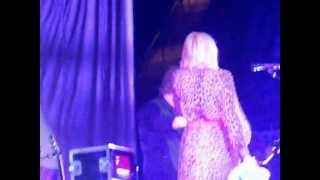 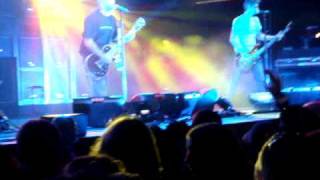 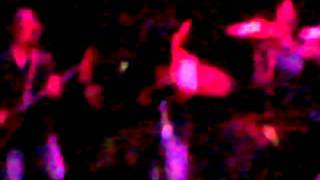 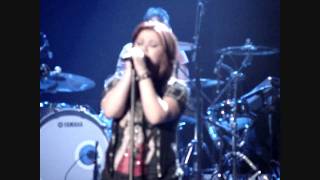 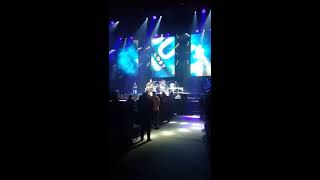 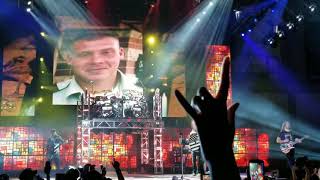 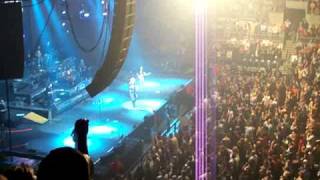 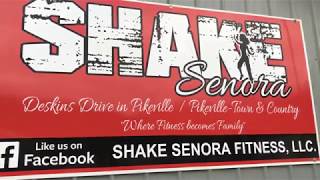 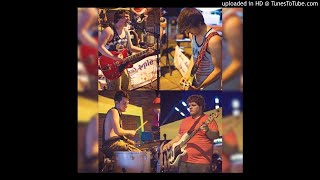 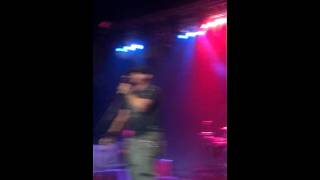 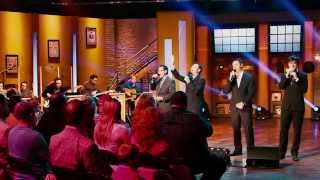