Paul Jefferson (born August 15, 1958 in Woodside, California) is an American country music artist. Managed by Steven McClintock and McJames Music from 1993 through 1999 and then by Anastasia Pruit. Jefferson has released one studio album on Almo Sounds produced by Garth Fundis; he also charted three singles on the Billboard Hot Country Singles & Tracks chart. His highest charting single, "Check Please," co-written with singer songwriter Jon Michaels, peaked at No. 50 in 1996. His latest CD is on 37 Records, Brookhollow Road with the single "Nothing Down That Road".

As a songwriter, Jefferson has had his songs recorded by Keith Urban, Little Texas and Buddy Jewell, among others. He also co-wrote Aaron Tippin's Number One song "That's as Close as I'll Get to Loving You." He is married to Canadian country singer Lisa Brokop. In 2010, Brokop and Jefferson formed The Jeffersons and released their debut album on June 7, 2011 via Royalty Records. In 2017, Paul reconnected with his early manager, Steven McClintock (Tiffany, Shiny Toy Guns, Juice Newton, Robin Schulz, Pingpong fame), to produce the Brookhollow Road CD on 37 Records. 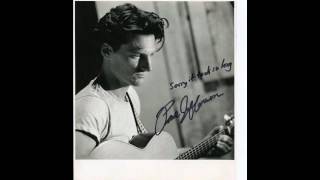 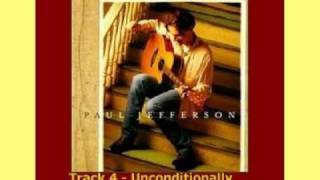 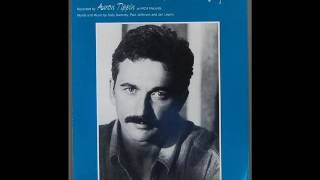 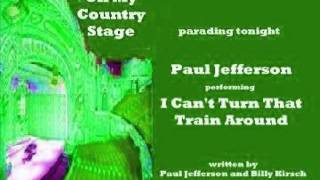 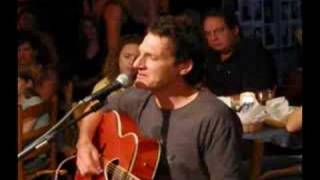 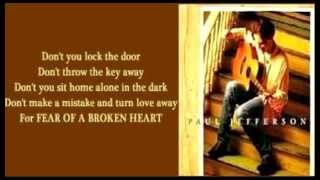 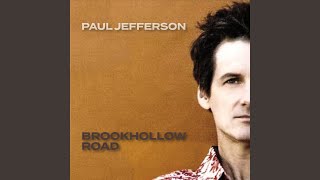 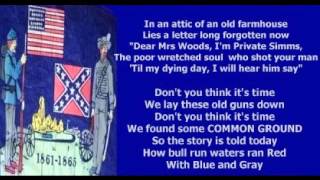 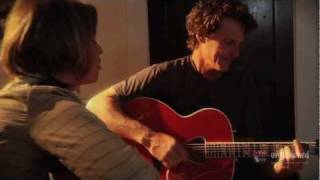 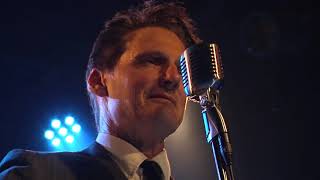 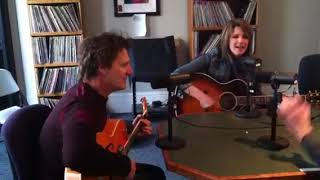 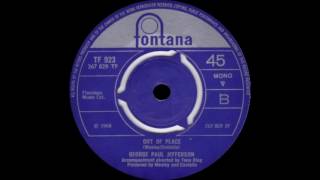