Patrick County is a county located on the central southern border of the Commonwealth of Virginia. As of the 2010 census, the population was 18,490.[2] Its county seat is Stuart.[3] It is located within both the rolling hills and valleys of the Piedmont Region and the more mountainous Southwest Virginia.

Prior to the formation of Patrick County, one of the Virginia colony's first frontier forts lay within the boundaries of what was then Halifax County on the banks of the North Mayo River. The location of Fort Mayo, now marked by a Virginia state historic marker, lies within present-day Patrick County. One of a number of such forts built by Virginia colonists from the Potomac River south to North Carolina, it was commanded by Captain Samuel Harris in 1756, the year in which George Washington made a tour of Fort Mayo and several other forts on the Virginia frontier. Fort Mayo was the southernmost of the Virginia frontier forts and saw action during the French and Indian War (1754-1763) between the English and French and associated Native American allies.

One of Patrick County's most prominent early settlers was Col. Abraham Penn (sometimes written Abram Penn), born in 1743 in what is today Amherst County, Virginia. Penn qualified as Lieutenant in the Amherst County militia in June 1768, and led a company under Col. Andrew Lewis at the Battle of Point Pleasant in 1774.[4] Penn later moved with his wife Ruth (née Stovall) to present-day Henry County, Virginia, where he patented lands at the later site of Beaver Creek Plantation. Penn served on the Committee of Safety for both Henry and Pittsylvania counties, and as a delegate to the Virginia General Assembly from Henry County.

Eventually selling those lands to the Hairston family, Penn moved with his family a few miles farther west to what is today Patrick County, where he built his plantation home Poplar Grove. During the American Revolution, Col. Penn ordered the muster of some 300 militiamen under his command to march south to aid General Nathanael Greene at the battle of Guilford Court House. Historians question whether the troops arrived in time for the fighting.[5][6]

It is documented that Penn commanded militia in the Battle of Eutaw Springs.[7][8][9] Penn was later present at Yorktown to witness the surrender of the British forces under General Cornwallis.

Patrick County has two defined physiographic provinces lying within its boundaries. One-third of Patrick County is in the rolling Piedmont region, and the remaining two-thirds are in the picturesque Blue Ridge Mountains, where the Blue Ridge Parkway forms the county's western border with Carroll and Floyd counties to the north.

US 58 in Patrick County

Part of the Rocky Knob American Viticultural Area, as defined by the federal government, is located in Patrick County. Patrick County was also a setting for the ministry of Reverend Bob Childress whose life was chronicled in the book "The Man Who Moved a Mountain".

Patrick County is one of the great tourist areas of Virginia. The county has one of Virginia's seven remaining covered bridges (Bob White covered bridge washed away in September 2015), rises from 900 feet to well over 3,000 feet, providing panoramic views. Patrick County is Virginia's Gateway to the Blue Ridge Parkway, and is only minutes from Mabry Mill, the most photographed destination on the parkway. It is also the home of Fairy Stone State Park.The county hosts the longest running beach music festival on the East coast, is home to the legendary NASCAR team the Wood Brothers, and many more attractions each year provide a wide range of activities for every group of every age. Patrick County is featured on the Virginia is For Lovers website.

Patrick County Public Schools has seven total public schools, of which four are for grades K-7, one is for grades K-3, one is for grades 4-7, and Patrick County High School is for grade 8-12.[19] One school, Stuart Elementary was recognized in 2008 as receiving the Governor's VIP award. Recently two schools, Stuart Elementary and Woolwine Elementary were designated as Distinguished Title I schools. In 2006, Patrick County Public Schools was listed as an outperforming school district, one of 12 in the state of Virginia, by Standard and Poor's. All of the schools have received "full accreditation" status by the State of Virginia and all schools have met Adequate Yearly Progress (AYP) status as defined by the No Child Left Behind Act of 2001.

Patrick County is governed by an elected five-member Board of Supervisors. Management of the County is vested in a Board-appointed County Administrator. 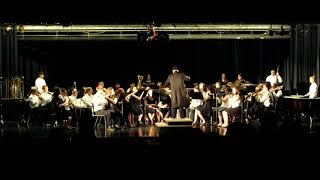 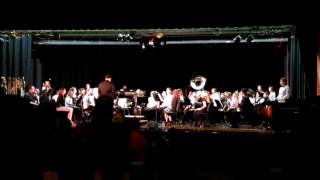 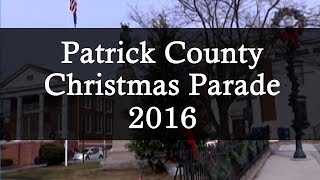 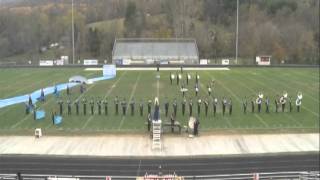 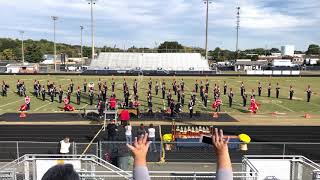 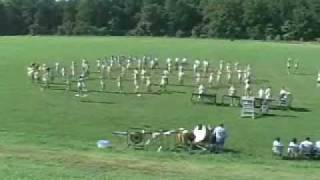 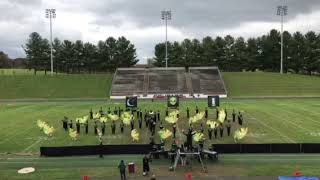 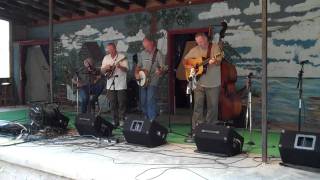 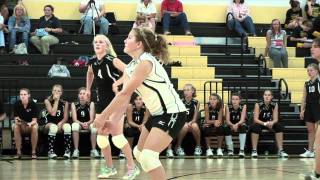 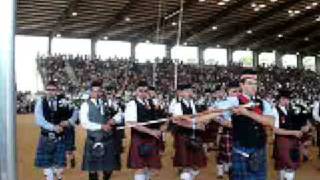 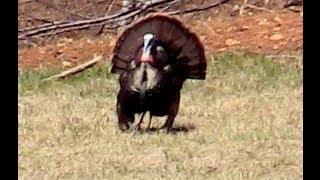 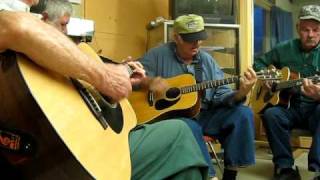 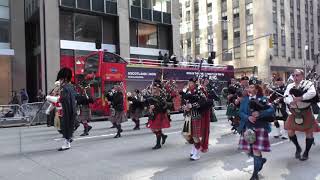 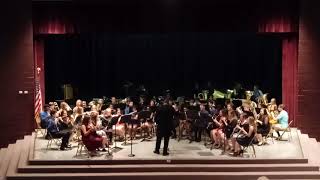 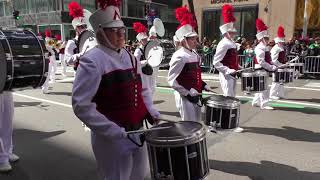 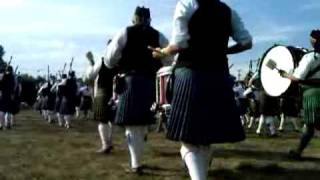 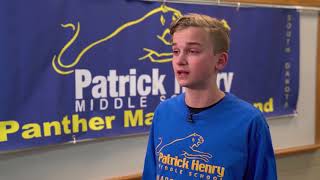 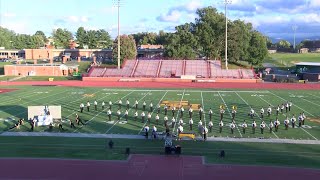 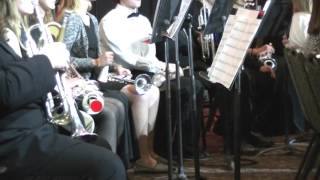