Panguitch ( PANG-gwitch) is a city in and the county seat of Garfield County, Utah, United States.[6] The population was 1,520 at the 2010 census,[7] and was estimated in 2018 to be 1,691.[8] The name Panguitch comes from a Southern Paiute word meaning "Big Fish," likely named after the plentiful nearby lakes hosting rainbow trout year-round.[9]

Panguitch has a cool semi-arid climate (Köppen BSk) with summers featuring hot afternoons and cold mornings, and cold, dry winters. The high altitude and relatively high latitude means that mornings are cold throughout the year and freezing for most of it: between 1971 and 2000 an average of 227.7 mornings fell below freezing and 16.5 mornings fell to or below 0 °F (-17.8 °C). Maxima, however, can be expected to top freezing on all but fourteen afternoons during an average year, and the winters are so dry that snowfall is light, averaging only 19.2 inches or 0.49 metres with median cover never much above 1 inch or 0.025 metres. The most snowfall in a month has been 32.0 inches (0.81 m) in the famously cold January 1949, and the most in a season 48.5 inches (1.23 m) from July 1951 to June 1952. Mild, dry winters like 1976/1977 and 1980/1981 can in contrast see negligible snowfall for an entire season.

Panguitch was first settled in March 1864, when Jens Nielsen, a Danish convert to The Church of Jesus Christ of Latter-day Saints, led a group of 54 families eastward from Parowan and Beaver to the Sevier River.[12] Due to the area's high elevation, 6,600 feet (2,000 m) above sea level, winter's cold weather arrived early in the year, and the most of the settlers' initial crops were killed by frost before they could mature.[1] At a crisis point, seven men left the community to seek flour and foodstuffs from surrounding communities. Heavy snow forced the abandonment of wagons and teams, and the men finished their rescue mission on foot, reportedly by laying one quilt after another upon the snow to maintain their footing.[13]

Due to the Black Hawk War to the north, church officials decided the settlers should abandon the area, and they did so in May 1865.[1] Five years later, Brigham Young decided it was time to try again, and new settlers arrived in 1871.[1] The settlers built a fort, where they lived until more housing could be built and the fields could be replanted.[1] They harvested a lot of grain, so much that they built a grist mill.[1] The settlers cut lumber from the forests and processed it in sawmills and shingle mills.[1] They had a tannery to produce leather from local cattle.[1] The settlers used kilns to process local clay into rose-colored bricks.[1] Workers were paid in bricks, which they used to build their own houses. Rose-colored brick houses still stand in Panguitch.[1]

Timber and livestock production were successful industries in Panguitch until the economic shifts following World War I.

Following the establishment of Bryce Canyon National Park and the designation of nearby areas as national forests, tourism has since played a major role in the local economy.

The National Register of Historic Places designated the entire town the Panguitch Historic District in 2007.[15]

There were 502 households, out of which 40.4% had children under the age of 18 living with them, 67.3% were married couples living together, 8.4% had a female householder with no husband present, and 21.9% were non-families. 19.1% of all households were made up of individuals, and 11.2% had someone living alone who was 65 years of age or older. The average household size was 3.05 and the average family size was 3.55.

U.S. Highway 89 runs through Panguitch from Circleville in the north to Kanab in the east. State Route 143 runs south to Panguitch Lake.[12]

In the science-fiction film Contact (1997), a fictional religious fanatic and suicide bomber named Joseph, played by Jake Busey, filmed his explanation for his death in a hotel in Panguitch.[17] 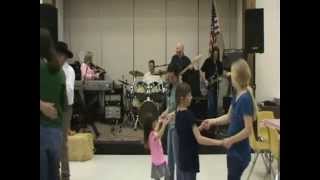 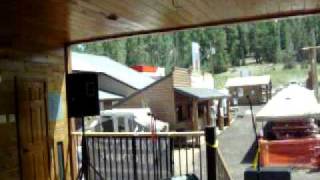 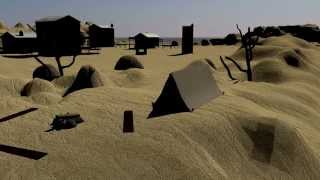 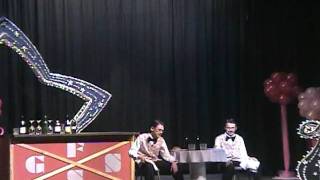 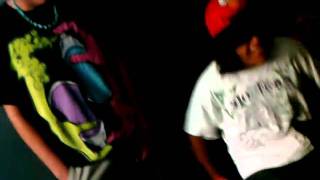 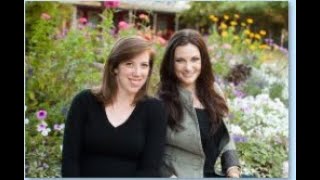 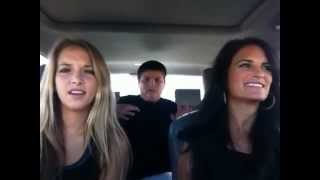 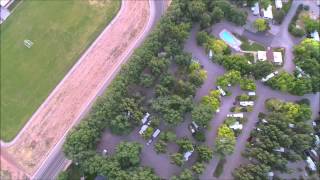 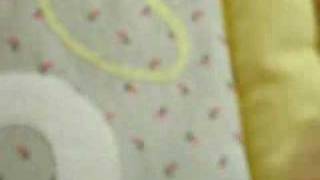 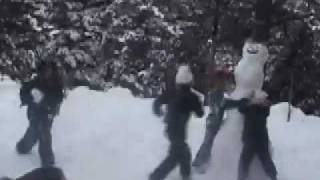 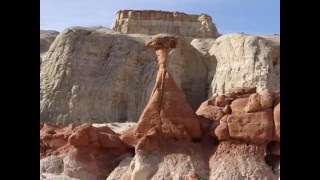 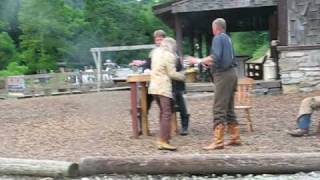 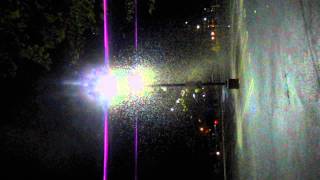 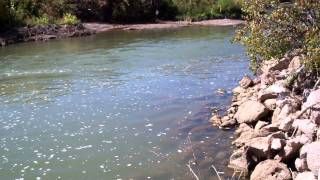 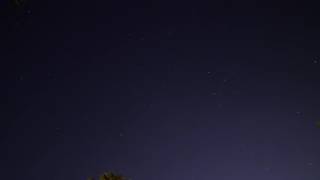 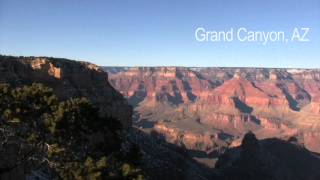 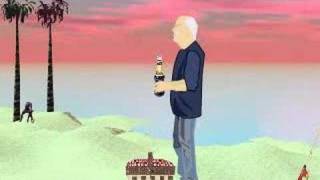 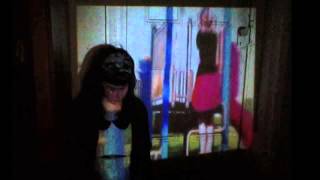 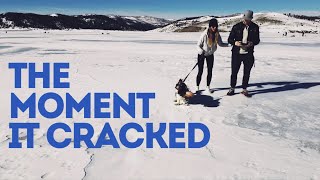