Pak Song Nam (April 11, 1943 or 1945 - 1980 or April 1982[a][1]) was a Korean professional wrestler who appeared primarily under the name Pak Song. He is notable for his appearances with the National Wrestling Alliance (NWA) and the Championship Wrestling from Florida (CWF) during the 1970s. His feud with Dusty Rhodes in 1974 is credited for making the young wrestler one of the most popular "fan favorites" in the NWA's Florida territory.[2]

Song began wrestling in 1970 after being trained by Kintaro Oki, known as Kim Ill, who later became tag team partners. In his rookie year, Song defeated Terry Funk for the NWA Western States Heavyweight Championship and teamed with Oki to capture the NWA Texas Tag Team Championship from Gorgeous George, Jr. and Rufus R. Jones. Song also fought in Texas and St. Louis. On September 16, 1972, Song lost to Harley Race in a tournament final for the NWA Missouri Heavyweight Championship.[3]

In 1972, Song would make his debut for Championship Wrestling from Florida. He was portrayed as a martial artist, dubbed "The Korean Assassin", and broke wood and cement with his bare hands on television.[2] Managed by Gary Hart, Song feuded with Dusty Rhodes, Hiro Matsuda, Jack Brisco and Terry Funk. Song would stay with the company until 1979. He even was their heavyweight champion.[1] 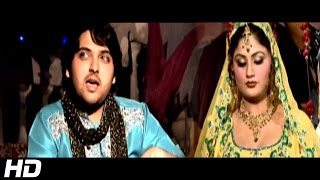 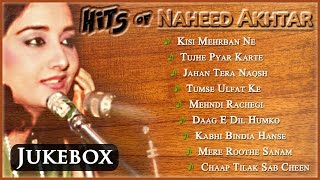 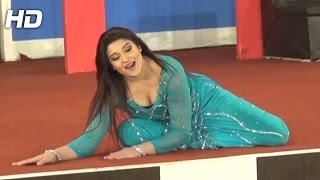 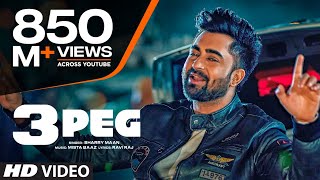 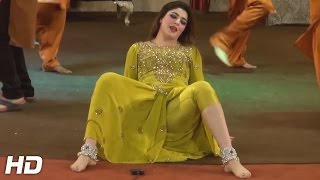 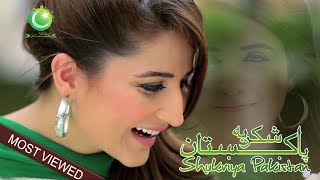