A 6 ft 3 in (1.91 m) guard who attended Winter Haven High School and the University of Houston,[2] Birdsong was selected by the Kansas City Kings with the second pick of the 1977 NBA draft. He would spend four seasons with the Kings, averaging a career high 24.6 points per game during the 1980-81 season. He also played seven seasons with the New Jersey Nets and one with the Boston Celtics, and then ended his career at the end of the 1988-89 season.[3]

One of only five numbers retired by the University of Houston men's basketball team, Birdsong's #10 hangs in Hofheinz Pavilion.

As a college freshman, Birdsong finished third among the team's scoring leaders with 14.3 points per game. The following year, Birdsong etched his name in the University of Houston's record books by becoming the first sophomore in the school's history to register 1,000 career points. When the Cougars began playing in the Southwest Conference, Birdsong soon established himself as the dominant scorer in the league's history.[clarification needed] In his first year as an SWC player, Birdsong led the league in scoring, finishing eighth nationally with a 26.1 average. Birdsong was named a 1977 Consensus All-American and Southwest Conference Player of the Year after leading the Houston Cougars to a 29-8 record and the National Invitational Tournament championship game against St. Bonaventure. Birdsong scored 38 points and made 18 free throws against the Bonnies, but Houston lost. He ranked fourth nationally in scoring and set an SWC record with 30.3 points per game. His accomplishments resulted in Birdsong being named SWC Player of the Decade.

In addition to receiving All-American honors, Birdsong was named to the All-Southwest Conference team in 1976 and 1977. Additionally, he was named District VI Player of the Year (encompassing Texas, Oklahoma and Arkansas) by the United States Basketball Writers Association. He was a member of the USBWA's All-District VI Team in 1975, 1976 and 1977, and he was team captain both his junior and senior years. During his four seasons with the Cougars, the team complied 79-38 record. He left the University of Houston as the school's second leading all-time scorer with 2,832 total college career points, which remains 12th best all-time in Division I men's basketball, just behind Larry Bird and ahead of familiar names like David Robinson, Lew Alcindor, Calvin Murphy and Elgin Baylor.[4]

Birdsong also ranks second on Houston's career charts in field goals, third in all-time steals, sixth in assists and ninth in field goal percentages. He continues to hold the school record for free throws with a total of 480.

After completing his eligibility at the University of Houston, Birdsong was the second player chosen in the 1977 NBA draft when he was taken by the Kansas City Kings. He scored over 12,000 career points, averaging 18 points per game, in 12 seasons with the Kings, New Jersey Nets and Boston Celtics. Birdsong played in four NBA All-Star Games. He was a member of the All-NBA Second Team in 1981.

Birdsong returned to Houston following his career and served as a member of the Cougars' radio broadcast team for several seasons before moving to Dallas.

In 2000, Birdsong was inducted in the University of Houston's Hall of Honor as well as the Polk County, Florida Hall of Fame. In 2006, he was inducted into the Florida High School Hall of fame.[5]

On October 20, 2014, in Fort Worth, Texas, Birdsong was inducted into the Southwest Conference Hall of Fame (presented by the Texas Sports Hall of Fame). 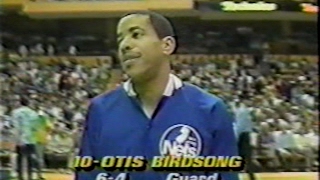 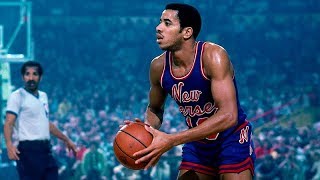 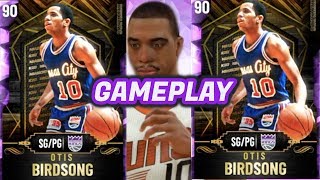 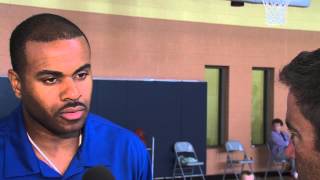 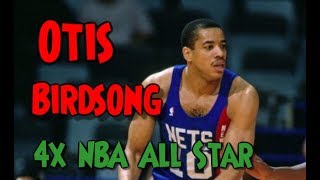 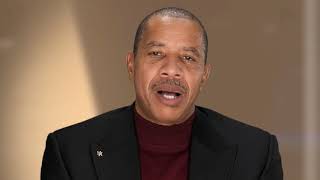 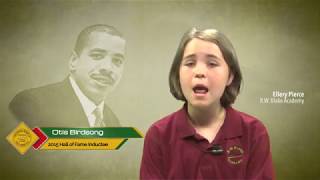 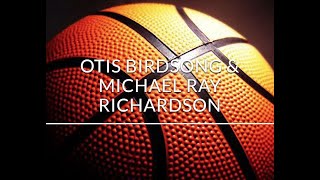 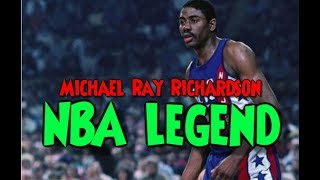 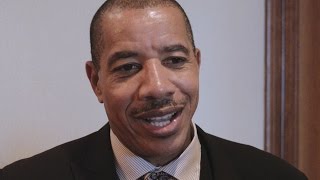 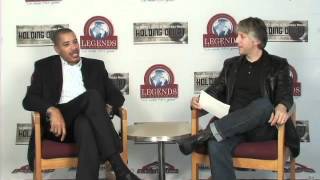 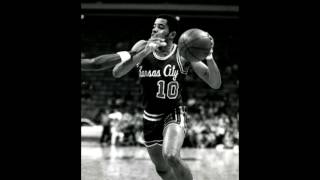 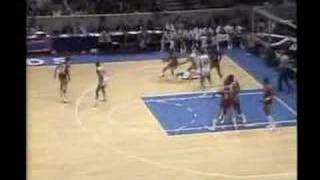 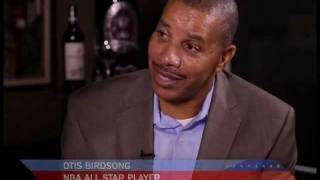 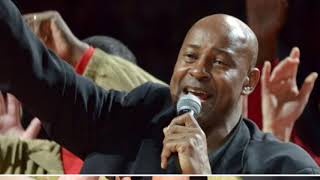 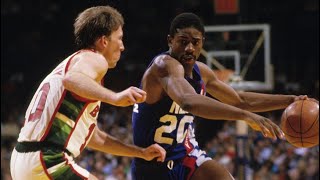 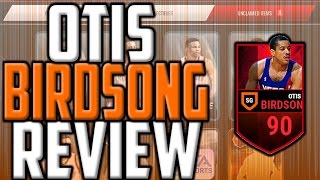