Osceola County was created in 1887. On July 21, 1821, Florida was divided into two counties, named Escambia County to the west and St. John's County to the east. In 1824, the southern part of St. John's County became Mosquito County, with Enterprise as the county seat. In 1844, Brevard County was carved out from Mosquito County. When Florida became a state in 1845, Mosquito County was renamed Orange County. On May 12, 1887, Osceola was named a county, having been created from both Orange and Brevard Counties. Osceola County reached all the way down to Lake Okeechobee until 1917 when Okeechobee County was formed.

Since the late 20th century, Osceola County has experienced a significant influx of migrants from the Commonwealth of Puerto Rico, the unincorporated territory of the United States,[4] and in the 2000 U.S. Census Puerto Rican was the largest self-reported ancestry group.[5]

Osceola County has five electoral districts each represented by a commissioner. All the commissioners compose the Board of Commissioners that appoint a County Manager. There also is a Commission Auditor and County Attorney.

Board of County Commissioners The School District of Osceola County, Florida serves the county. The county is home to 47 schools, not including colleges.[16]

Currently, a new suburb is planned in Osceola County called Destiny. If completely built, it would house up to 240,000 residents. 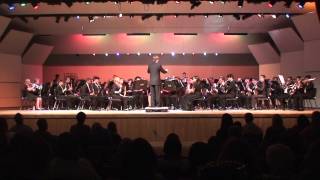 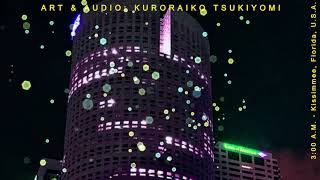 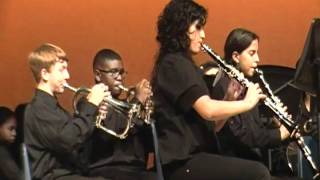 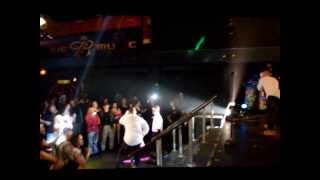 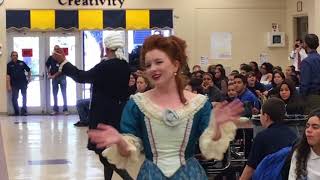 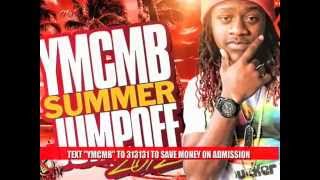 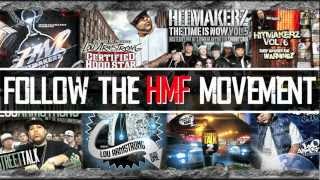 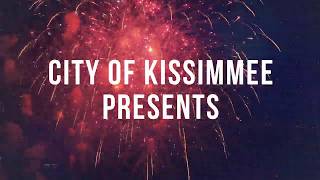 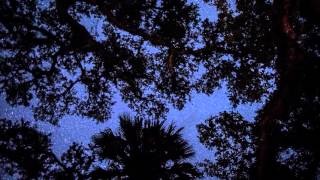 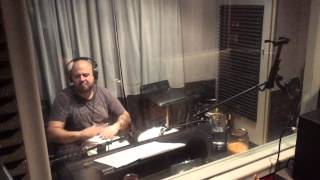 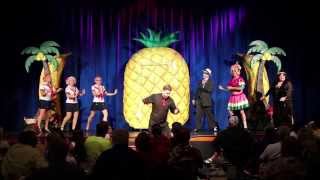 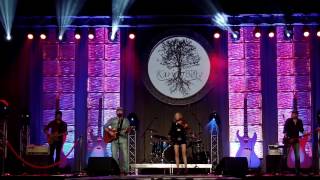 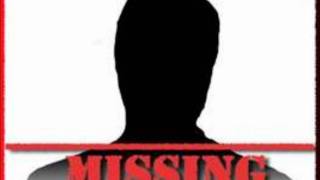 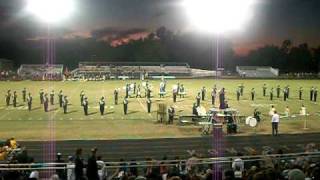 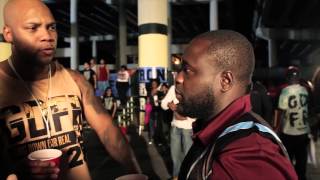 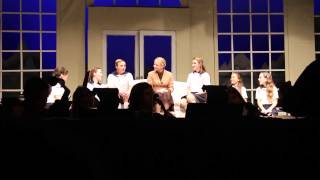 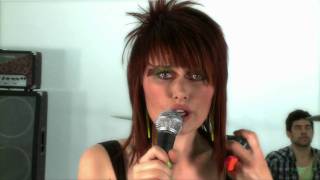