Orangeburg, also known as The Garden City, is the principal city in and the county seat of Orangeburg County, South Carolina, United States.[5] The population of the city was 13,964 according to the 2010 United States Census. The city is located 37 miles southeast of Columbia, on the north fork of the Edisto River.

European settlement in this area started in 1704 when George Sterling set up a post here for fur trade with Native Americans. To encourage settlement, the General Assembly of the Province of South Carolina in 1730 organized the area as a township, naming it Orangeburg for William IV, Prince of Orange, the son-in-law of King George II of Great Britain. In 1735, a colony of 200 Swiss, German and Dutch immigrants formed a community near the banks of the North Edisto River. The site was attractive because of the fertile soil and the abundance of wildlife. The river provided the all-important transportation waterway to the port of Charleston on the Atlantic coast for the area's agriculture and lumber products, and for shipping goods upriver. The town soon became a well-established and successful colony, composed chiefly of small yeomen farmers.

Orangeburg's first church was established by a German Lutheran congregation. It later identified as an Anglican Church, which was the established church and exempt from colonial taxation. The church building was erected prior to 1763 in the center of the village; it was destroyed by fighting during the Revolutionary War. A new church was built; during the Civil War, it was used as a smallpox hospital by General William Tecumseh Sherman on his march through with Union forces.

After the American Revolution, the character of the county changed dramatically. Invention by Eli Whitney of a mass-produced cotton gin for processing short-staple or "green seed" cotton made this type of cotton profitable. It was easily grown in the upland areas, and the county was rapidly developed into large cotton plantations. Agricultural labor was provided by enslaved African Americans, many brought into the area in a forced migration from the coastal areas or the Upper South via the domestic slave trade. Slaves became the majority of population in the county and city. Freed after the Civil War, blacks began to gain educations, and two colleges were established in the city, the second designated as a land grant institution for all black students in the state under segregation. Blacks were also subject to Jim Crow laws passed by the Democrat-dominated state legislature; they were deprived of their ability to vote by South Carolina's disenfranchising constitution passed at the turn of the 20th century, which erected barriers to voter registration. In 1919 The Orangeburg Regional Medical Center opened.

Efforts by blacks to regain civil rights increased in the postwar period after World War II. In the 1960s, Orangeburg was a major center of Civil Rights Movement activities by students from both Claflin College and South Carolina State College as well as black residents of the city. After the US Supreme Court ruling in Brown v. Board of Education (1954) declaring segregation in public schools to be unconstitutional, local blacks sought integration of local schools in 1956. Whites retaliated economically, sometimes firing activists or evicting them from rental housing. College students came to their support with hunger strikes, boycotts, and mass marches. In 1960, over 400 students were arrested on sit-ins and integration marches organized by the Congress of Racial Equality (CORE).

In August 1963, the Orangeburg Freedom Movement (OFM), chaired by Dr. Harlowe Caldwell of the NAACP, submitted 10 pro-integration demands to the Orangeburg Mayor and City Council. After negotiations failed, mass demonstrations similar to those in the Birmingham campaign in Alabama resulted in more than 1,300 arrests. Local efforts to end segregation in public places continued, particularly after Congress passed the Civil Rights Act of 1964. On February 8, 1968, after days of protests against a segregated bowling alley, violence broke out near the bowling alley as police attacked Black students from South Carolina State. Police opened fire on a crowd of students, killing Samuel Hammond, Henry Smith, and Delano Middleton, and wounding 27 others in what became known as the "Orangeburg Massacre".[6]

In 2007, Orangeburg hosted the first Democratic U.S. presidential candidate debate of the campaign season at Martin Luther King Jr. Auditorium on the campus of South Carolina State University; future president Barack Obama, was one of the debaters.

The climate in this area is characterized by relatively high temperatures and evenly distributed precipitation throughout the year. According to the Köppen Climate Classification system, Orangeburg has a humid subtropical climate, abbreviated Cfa on climate maps.[9]

The city operates under the council-manager form of government. The governing body is composed of a mayor and six members. The mayor is determined through a nonpartisan, at-large election for a four-year term of office while Council Members are chosen through nonpartisan, single-member district (SMD) elections. Council members are elected to staggered four-year terms of office.

Orangeburg has a public library, a branch of the Orangeburg County Library.[13]

The Times and Democrat serves as the daily newspaper for the Orangeburg area.

The Edisto Memorial Gardens displays past and current award-winning roses from the All-American Rose Selections. Some 4,000 plants representing at least 75 labeled varieties of roses are always on display in the Gardens. The site was first developed in the 1920s with some azaleas on 5 acres (20,000 m2) of land. A playground was added in 1922, and a greenhouse and nursery facility in 1947. To extend the season of beauty, the first rose garden was planted in 1951. Currently, there are more than 50 beds of roses ranging from miniatures from grandiflora to climbers on over 150 acres (0.61 km2) of land.

The IP Stanback Museum & Planetarium, named for the first African-American chairman of the university's board of trustees, Israel Pinkney Stanback, had its origin in the basement of the then South Carolina State College's library in the early 1970s. The Museum and Planetarium is located on the campus of South Carolina State University and signifies their commitment to community service. The Museum's exhibition area is one of the largest in the state. Its forty-foot planetarium dome, located across the foyer adjacent to the galleries, has an auditorium capacity of eighty-two seats and a Minolta IIB Planetarium Projector. The building is easily accessible to the handicapped and is a uniquely adaptable facility, capable of hosting many different types of presentations.

The Orangeburg Festival of Roses began as a vision held by a group of citizens seeking a way to enhance the development of Orangeburg and improve the quality of life for its residents. As a result of that vision, the first festival was held in 1972. The Greater Orangeburg Chamber of Commerce was the sole sponsor of that first festival. At present the City of Orangeburg and the Orangeburg County Chamber of Commerce are co-sponsors of the event. The festival includes such events as a river race, a basscatcher tournament, the Princess of Roses pageant, and various sports tournaments.

During the winter in Orangeburg, more festivities get under way when raccoon hunters from throughout the Southeast gather for the Grand American Coon Hunt. Also on the "Top Twenty" list, the hunt, which takes place each year in early January, in the largest field trial for coon dogs in the United States and is a qualifying event for the World Coon Hunt. Thousands of people come to the fairgrounds to see the dogs, exhibits and the sights and sounds of this one of a kind event.

The following notable buildings and districts are listed on the National Register of Historic Places.[14] 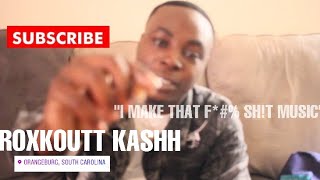 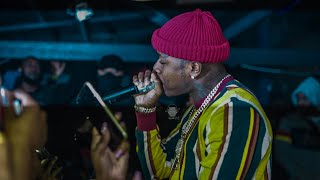 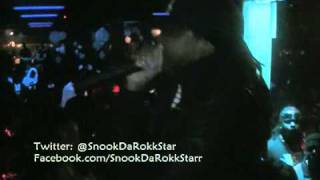 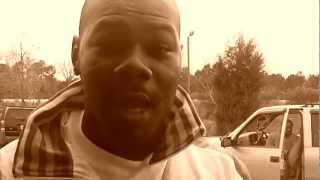 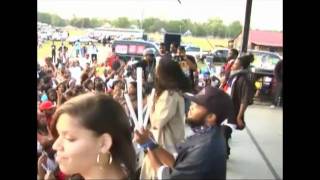 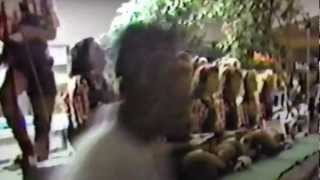 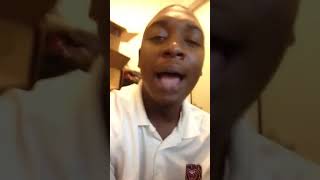 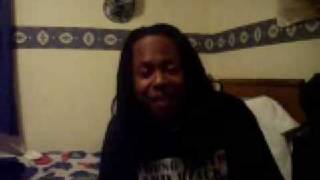 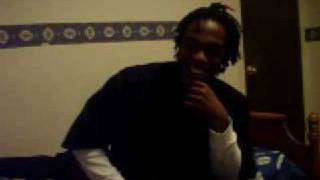 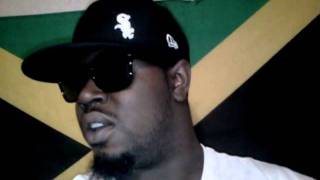 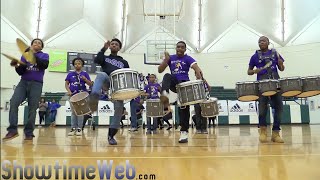 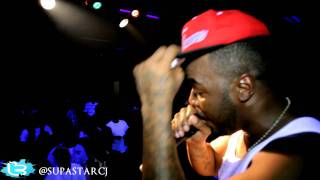 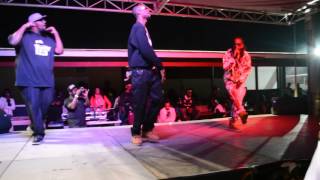 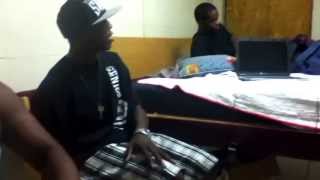 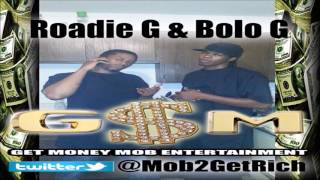 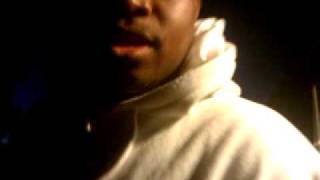 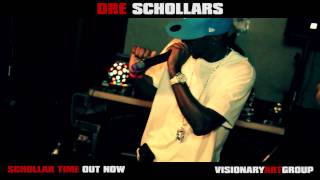