"On the Road Again" is a song written and made famous by American country music singer Willie Nelson.

The song, about life on tour, came about when the executive producer of the film Honeysuckle Rose approached Nelson about writing the song for the film's soundtrack.[1] "On the Road Again" became Nelson's 9th Country & Western No. 1 hit overall (6th as a solo recording act) in November 1980, and became one of Nelson's most recognizable tunes. In addition, the song reached No. 20 on the Billboard Hot 100, and No. 7 on the Adult Contemporary chart.[2] It was his biggest pop hit to that time and won him a Grammy Award for Best Country Song a year later.

In 1980 Nelson starred in his first leading role in the film Honeysuckle Rose, about an aging musician who fails to achieve national fame and his relationship with his family, who also are part of his band that travels throughout the United States while playing in different venues.[3] Shortly after signing the contract, Nelson was approached during a flight by the executive producer of the movie, who requested him to write a song about life on the road to use as the theme song.[4][5] Nelson quickly wrote the song on a barf bag.[6] The tune featured a "train beat".[7][8]

The song was released with Nelson's 1980 album Honeysuckle Rose, reaching the first position on Billboard's top country albums, while it ranked twenty on the Billboard Hot 100.[9] Nelson received a Grammy Award for Best Country Song, while he was nominated for Best Original Song during the 53rd Academy Awards.[10] In 2004, Rolling Stone ranked it No. 471 on its list of the 500 Greatest Songs of All Time.[11] In 2011, "On the Road Again" was inducted to the Grammy Hall of Fame.

The song has also featured in several other films and TV series including South Park, Shrek, Shameless, Family Guy, Forrest Gump, The Littlest Hobo, Monk, Open Season 3 and Dumb and Dumber To which features Nelson rehearsing the song with his band.

A live version of the song is featured in 2008 video game Guitar Hero World Tour, while the studio version was released for Rock Band via the Rock Band Country Track Pack.

Alvin and the Chipmunks recorded a cover of this song in their 1981 album Urban Chipmunk.

The song was parodied by the comedy musical group Da Yoopers as "Road to Gwinn" (a reference to Gwinn, Michigan) on their 1986 album Yoopanese. On the 1983 CBS game show Press Your Luck, Whammy sings a parody of the song on a horse, singing "Got your bucks again. I can't wait to get your bucks again...". This Whammy animation was used during the final months of the show's run in 1986.

A Swedish version, with lyrics by Keith Almgren, called "Jag ser mig om" (Eng. "I look around") has been recorded by Anne Kihlström on the album Förgät mig ej in 1984, and also by Paula Jarl on a single and by Bennys on an album in 1987.

Graeme Allwright adapted the song in French as "Comme un vrai gamin" in his 1992 album "Lumière".

The Kidsongs kids sang this song in their 1994 video "Country Sing-Along".

Buckcherry recorded the song for the NASCAR On Fox compilation Crank It Up.[12]

In 2006, the American punk band Me First and the Gimme Gimmes released a cover of this song on their album Love Their Country.

In 2007, Deana Carter released a new version of the song featuring a duet with Willie Nelson on her album The Chain. It was released as single, but failed to land on the chart.

Conan O'Brien performed the song as "My Own Show Again" during his 2010 Legally Prohibited from Being Funny on Television Tour, changing the lyrics to reflect how he couldn't wait to return to hosting a television series after leaving The Tonight Show earlier in the year.[13]

Irish singer Lisa McHugh recorded the song as the closing track for her 2014 album A Life That's Good.

Canadian musician Neil Young released a cover of this song on his 2014 album A Letter Home.[14]

"Forever Country", a promotional single released in 2016, features the song as a medley with "I Will Always Love You" and "Take Me Home, Country Roads".[15]

Jerry Reed sang part of "On the Road Again" in his hit "The Bird": "The life I love is makin' money with my friend...".

Phish performed the song during the encore of their show on August 6, 2017, closing out their record-setting 13-night "Baker's Dozen" residency and 52nd show played at Madison Square Garden.[16] 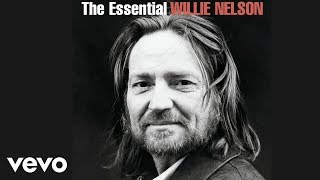 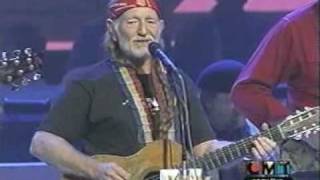 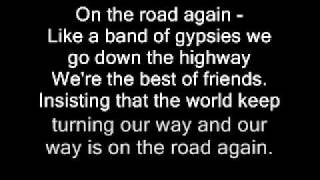 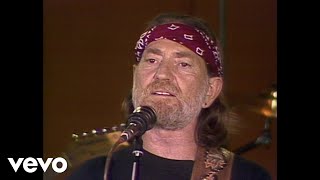 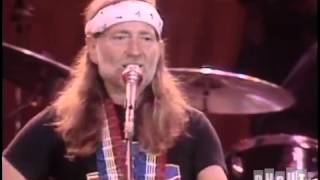 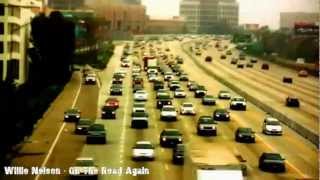 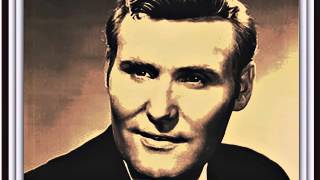 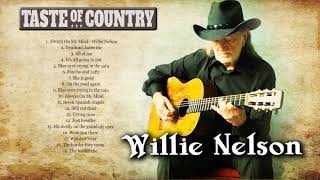 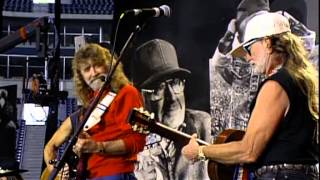 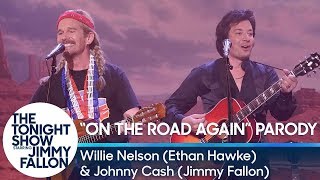 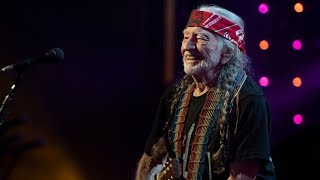 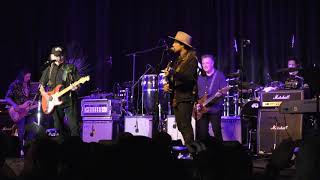 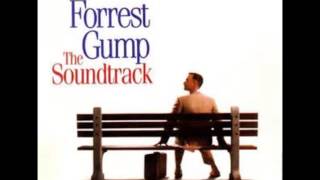 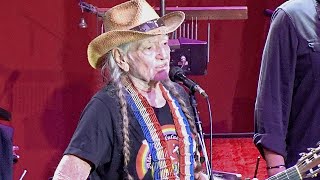 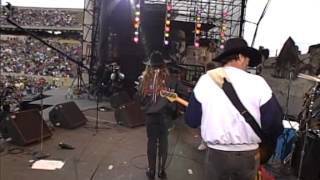 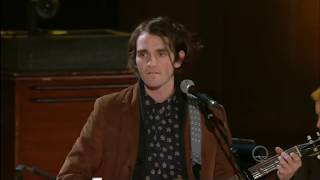 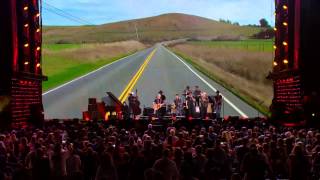 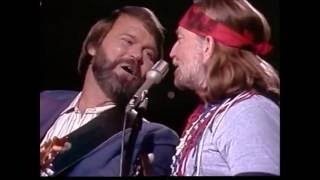