Olney is a U.S. census-designated place and an unincorporated area in Montgomery County, Maryland. It is located in the north central part of the county, twenty miles (32 km) north of Washington, D.C.

Olney was largely agricultural until the 1960s, when growth of Washington, D.C.'s suburbs led to its conversion into a mostly residential area. As generally defined, Olney had a total population of 33,844 in the 2010 U.S. Census. In 2013 it was ranked #22 in Money magazine's "top-earning towns" edition of "America's Best Places to Live."[1] In 2007, Olney ranked #17 on Money magazine's list of the 100 best places to live in the U.S.

In 1763, Richard Brooke received a patent for a tract of land located in the Province of Maryland.[2] Originally known as Mechanicsville,[2] the village which became Olney was established in 1800. The area was mostly farmland, but it soon began attracting artisans. Early residents Sarah Brooke and Dr. Charles Farquhar were devotees of the English poet William Cowper, and named their home after the poet's hometown of Olney in England.[2] The area was later named for their home, which still stands and is known as the Olney House. In the town's center was a blacksmith, William Kelley's wheelwright shop, Canby's pottery factory, and a Benedict Duley's store.[2]

The Brooke family held the largest tracts of land in Olney, whose central village was at the intersection of the Rockville to Baltimore road, and the one which connected Washington with Westminster to the north. The Quaker community in Sandy Spring thrived just to Olney's east. The Sandy Spring Museum is a historical museum featuring educational programs and displays. St. John's Episcopal Church was established in 1842 and survives to this day.

After the siege of Washington by the British in 1814 during the War of 1812, President Madison and his family passed through Olney en route to taking refuge in the neighboring town of Brookeville.[3] Although not as involved in the Civil War as areas of Maryland to the west, Olney residents still experienced the tug-of-war between loyalty to the plantation economy of the South and to the Federal government in Maryland's midst. Both Union and Confederate forces made stops in Olney during the war. Union Generals George B. McClellan and Ambrose Burnside led soldiers through in the midst of the Maryland Campaign in 1862. During the Gettysburg Campaign in 1863, Confederate General J. E. B. Stuart marched between 10,000 to 20,000 troops north through the village and raided it of supplies, including horses and crops from surrounding farms in which they bivouacked.[4]

Olney served as the original headquarters of the Emergency Management Institute, founded in 1951 as the Civil Defense Staff College (CDSC) to provide training for civil defense. While there, the college built "Rescue Street," a training center designed to resemble atomic bomb ruins.[5] The CDSC was soon relocated to Battle Creek, Michigan due to security concerns of a potential attack on Washington, D.C. during the Cold War.[6]

As an unincorporated area, Olney's boundaries are not officially defined. The United States Census Bureau defines a census-designated place of Olney centered at 39°9' North and 77°5' West. It has a total area of 13.0 square miles (34 km2), all land.

Olney's town center sits at the intersection of state route 97 (Georgia Avenue) and route 108 (Olney-Laytonsville Road). The town, larger than any other in the neighboring areas, lies south of Brookeville, west of Sandy Spring, east-northeast of Gaithersburg, north-northeast of Rockville, and north of Aspen Hill.

There were 11,606 households, of which 81.4% were family households. Among all households:

The average household size was 2.91 and the average family size was 3.25.

There are three Montgomery County Public School clusters that bisect Olney, with some children attending elementary and middle schools that send students on to Magruder High School and others attending schools that send students to Sherwood High School or James Hubert Blake High School. The Our Lady of Good Counsel High School building opened in January 2007, enabling the Roman Catholic high school to relocate to Olney from Wheaton, Maryland. The new building of Washington Christian Academy opened in 2008 in Olney. Brooke Grove Elementary School, a public elementary school in Olney, was awarded in 1999 the Blue Ribbon School for Excellence. Cashell Elementary School was also selected as a 2014 National Blue Ribbon School. Other elementary schools serving Olney include Olney Elementary School, Belmont, and Sherwood. Middle schools include William Farquhar and Rosa Parks. Olney is also home to the Olney Big Band and Olney Concert Band.[10]

Olney is the home to Rock N' Roll Revival, which is an annual show and community tradition at Sherwood High School.[11]

Olney is the home to the American composer Dr. Seifeddin Abdoun who graduated from the University of Maryland, College Park, and composed many piano sonatas, symphonies, flute concerto, piano concerto, and many other classical/contemporary music.[]

Olney has more than a dozen houses of worship of multiple faiths, including Catholic, Episcopalian, Methodist, Jewish, Seventh-Day Adventist, Baptist, and Latter-Day Saints.

Every year at the end of April, a community festival known as "Olney Days" is held, including a parade, charity bike ride and walk, movie night, and other activities.

Playgrounds, playing fields and courts are available throughout Olney and the surrounding area. Many of the parks are public and some belong to homeowners or other private associations. Public parks include Olney Manor Park (featuring the Olney Swim Center, a year-round indoor public pool), Southeast Olney Park, Longwood Park, Cherrywood Park, Bowie Mill Park, and the OBGC Park at Freeman Fields.

Olney is also home to a private country club and a golf driving range.

As an all-volunteer (but for a handful of admin staff) non-profit organization, OBGC has provided sports recreation and training for over 45,000 Olney youth since 1969.[12] (April 2005) In 1999 Joshua Freeman and The Carl M. Freeman Foundation joined with the Olney Boys and Girls Community Sports Club to bring additional youth recreational facilities to the Olney Community. Freeman Fields is named in memory of Carl M. Freeman.[13] As the site of OBGC Park, Falling Green had been an active farm since 1764.[14] A house and barn survive from the original farm. Falling Green house, built in 1770 by Quaker planter Basil Brooke, is one of Montgomery County, MD's prominent expressions of Georgian architecture.[15] 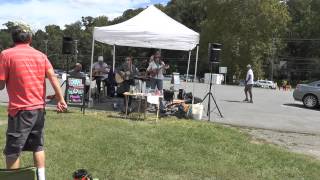 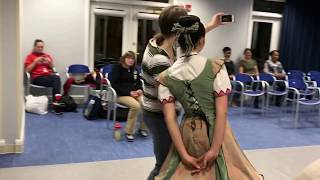 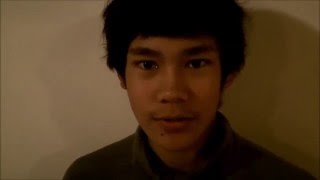 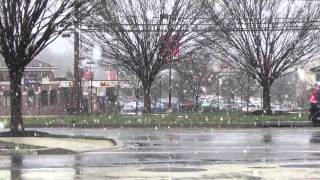 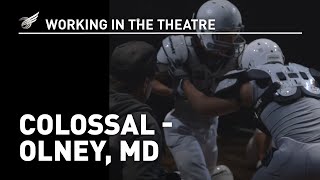 Behind the Scenes with Stephen Nachamie of YOU'RE A GOOD MAN, CHARLIE BROWN
Watch   Add to List   Share 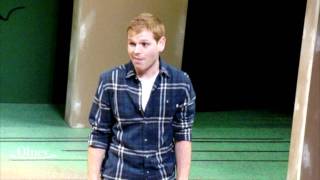 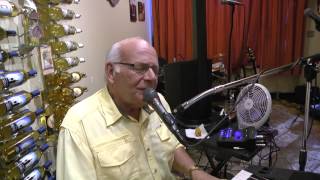 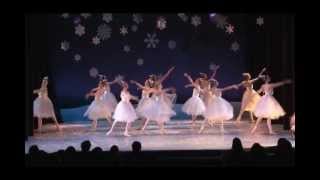 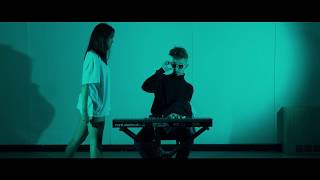 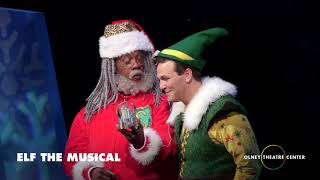 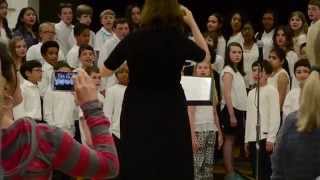 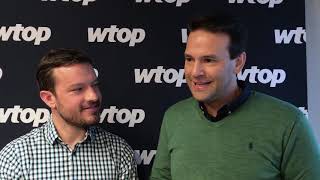 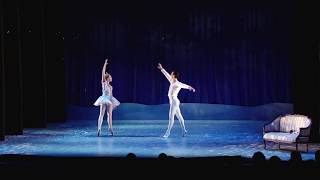 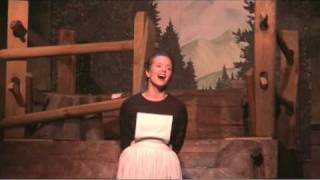 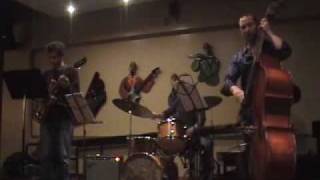 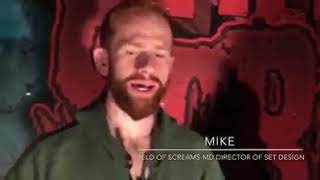 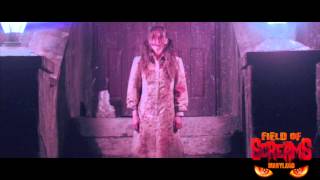 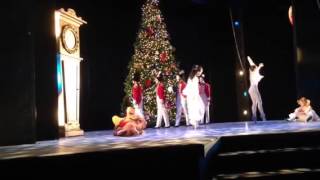 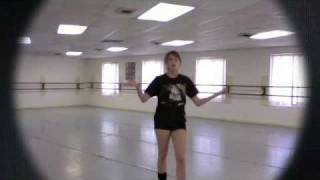