Old Orchard Beach is a town and census-designated place (CDP) in York County, Maine, United States. The population was 8,624 at the 2010 census. It is part of the Portland-South Portland-Biddeford, Maine Metropolitan Statistical Area.

Located on the inner side of Saco Bay on the Atlantic Ocean, the town is a popular summer beach destination. The downtown contains many tourist-oriented businesses, including clam shacks and T-shirt shops. A wooden pier on the beach contains many other tourist businesses, including a variety of souvenir shops. The seven mile (11 km) long beach stretching away from the downtown is lined with many beach residential properties, condominiums, motels and bed and breakfasts.[4][5]

The area around the mouth of the Saco and Goosefare rivers was first visited by European civilizations in the year 1603 by British explorer Martin Pring, although pockets of the Abenaki tribe inhabited the area before Pring's first visit to the region.[6][7]

The Old Orchard Beach area began appearing in historical records around 1653. The area was first officially settled in 1657 by Thomas Rogers who had arrived in the Goosefare Brook area in 1636,[8][9][10] and who dubbed it "The Garden By The Sea". The town takes its name from Rogers' abandoned apple orchard. Rogers' family left the area and relocated in Kittery, Maine after an Indian attack destroyed the Rogers' homestead. The namesake orchard survived for approximately 150 years as a beacon of land to sailors in the Atlantic Ocean.[11] The historic Free Will Baptist revival camp at Ocean Park, Maine, just down the beach from central Old Orchard, was built in 1881 by Bates College President Oren B. Cheney. The mission of the Association, as declared to the State of Maine on January 24, 1881 was "to establish a place of summer resort for holding religious, educational and other meetings at Old Orchard, in Saco, Maine, in the County of York.".[12] The community still thrives today.

In 1829 the first Public House opened. In 1837 tourists were paying a small amount to stay at a local farm while they visited the area. In 1942, trains could be taken from Boston to Portland. Over the years Old Orchard developed into a major resort. At one point, planes were able to take off from the beach, as well as, some automobiles racing on the sand. Most of the large hotels were destroyed in the fire of 1907.[13] The oldest hotel still standing on the beachfront in Old Orchard at this time is The Ocean House Hotel & Motel, circa 1895, located at 71 West Grand Avenue.[] It retains its original parlors and character.

Old Orchard Beach was home to the first carousel in the United States, and in the past there were two carousels with hand-carved horses and other animals. Noah's Ark, a kid-friendly, boat-shaped funhouse with hand-carved figures of Noah and his family, was designed to provide an exciting but not frightening experience for a 5-year-old. The entire structure would rock back and forth while guests meandered through dark passages. Colored lights would flash, loud klaxons would sound, and compressed air would shoot from the floor. On the Jack and Jill slide, two people would be placed on a large hemp mat in a wooden bucket, which would take them to the top of a 50-foot (15 m) tall tower and dump them onto a metal slide for a quick ride down.

The current 2019 version of Palace Playland consists of a newly built Ferris wheel, a 24,000-square-foot (2,200 m2) arcade, and 25 rides for both children and adults. The new Ferris wheel replaces the 70-foot (21 m) tall, decades old Sunwheel with one that is environmentally sound and technologically superior.[] and a brand new roller coaster opening in 2018 known as the "sea viper"

Every Thursday the beach has a firework show at the pier at night. This occurs in the summer from Memorial Day until Labor Day.[15] Three versions of the Pier were constructed by people and modified by nature. The first, 1,770 feet (540 m) long, was built of steel in 1898. When the ribbon was cut on July 2, 1898, it was a "global cultural icon," at 1,825 feet the longest steel pier in the world, created by Berlin Iron Bridge Co. at a cost of $38,000.[16] At its end was the Pier Casino, a ballroom with room for 5,000 dancers. Shortly after its completion a storm reduced its length by 150 feet (46 m). It was rebuilt, but 10 years later, after another storm, the pier was shortened to 700 feet (210 m) and the Casino was moved. In the interwar period, the Casino hosted such acts as Guy Lombardo, Louis Armstrong, Benny Goodman, Xavier Cugat and Frank Sinatra. After the war Old Orchard became somewhat downscale, becoming known as a destination for blue-collar partygoers. A fire in 1969 destroyed Noah's Ark, the two carousels, the Whale's Mouth, the Mine Ride, and the Jack and Jill slide. The Casino was demolished in 1970.[17] The current incarnation of the pier was built in 1980 after being destroyed by a blizzard in 1978.[11] The current structure stretches 500 feet (150 m) into the Atlantic Ocean. The wooden walk way is lined with souvenir shops, carnival-style foods, and a night club at the end of the pier.

Per their own website the Old Orchard Beach Surge are now, as of the 2019 season, the Saranac Lake Surge of Saranac Lake, NY.

The beach at Old Orchard Beach

Old Orchard Beach is the twin city of the French seaside resort of Mimizan, as a reminder of Oiseau Canari, the pioneer aircraft crossing of the Atlantic by Assollant, Lefèvre and Lotti in 1929 to Oyambre (Cantabria, Spain).

Old Orchard Beach, during the high tourist season, sees an influx of Lithuanian, Latvian, Turkish, Serbian, Bulgarian and Russian foreign exchange students looking for summer work. Many French Canadians, especially from the province of Quebec, come for summer vacations, and it is common to hear conversations in French.[19] Ferris wheel seen from the beach in Old Orchard Beach

There were 4,454 households of which 17.2% had children under the age of 18 living with them, 34.6% were married couples living together, 8.9% had a female householder with no husband present, 3.8% had a male householder with no wife present, and 52.7% were non-families. 41.6% of all households were made up of individuals and 13.4% had someone living alone who was 65 years of age or older. The average household size was 1.93 and the average family size was 2.61. 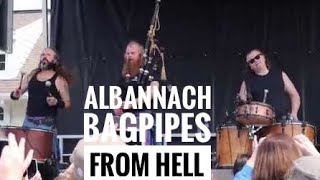 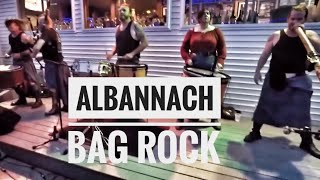 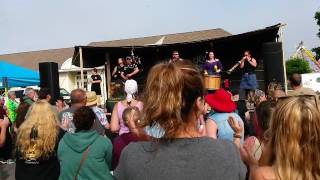 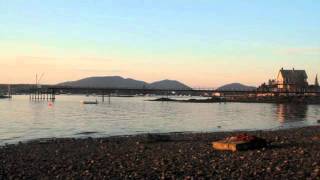 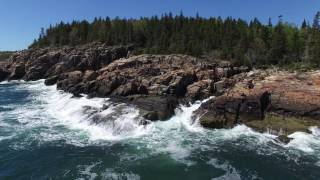 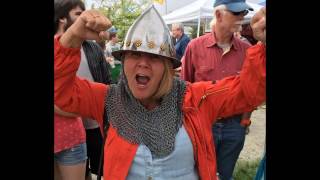 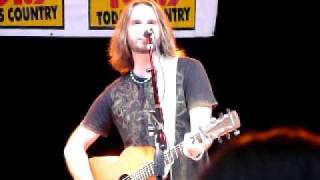 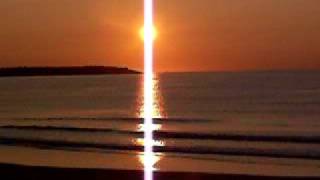 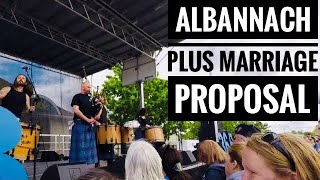 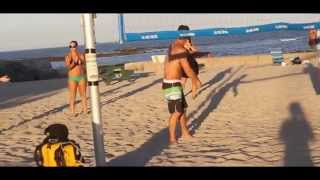 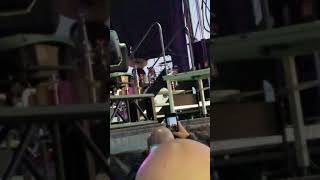 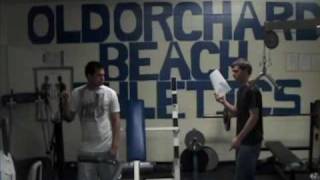 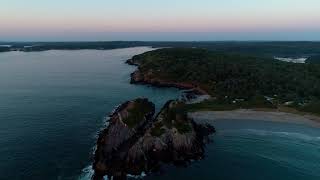 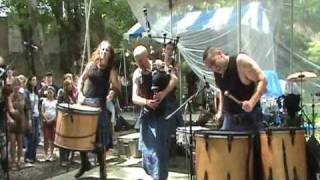 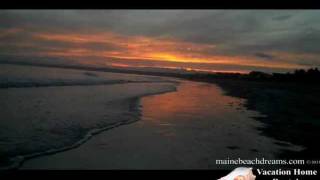 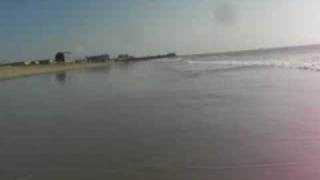 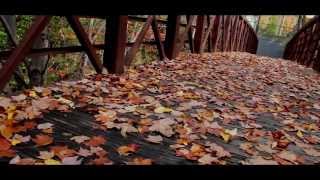 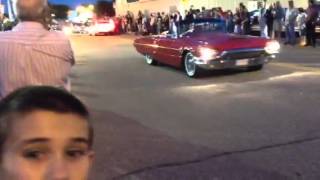 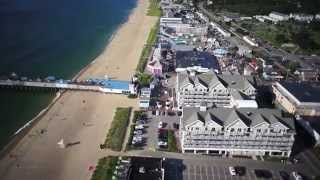