Ocean Way Recording was[] the name of a series of recording studios located in Los Angeles, California and Nashville, Tennessee. Originally a two-building complex in Hollywood called United Western Recorders, the United site was sold to Allen Sides, who renamed it to Ocean Way Recording in 1988.

In 1999, the building located at 6050 Sunset Boulevard was partitioned and sold as EastWest Studios. Ocean Way retained the other building and continued to operate on 6000 Sunset Boulevard. In 2015, it was sold and renamed United Recording Studios.[]

The United Western studios, constructed in 1952, was the home of many major recording sessions in the 1960s and 1970s. Bill Putnam, the original owner and partner, sold the studio operations to Harman Industries along with UREI (United Recording Electrical Industries) in 1982. Allen Sides purchased the United property in 1988, and renamed it Ocean Way Recording. He had been leasing Studio B in United for 2 years previously.

In 1999, the Ocean Way/Western Recorders facility at 6000 Sunset Blvd. was sold to Cello Recording Studios (now EastWest Studios), and Sides retained the building next door at 6050 Sunset Blvd.[1] 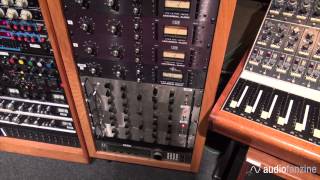 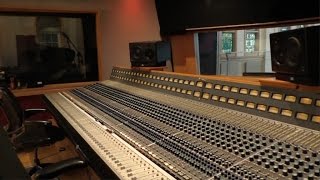 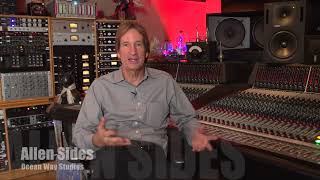 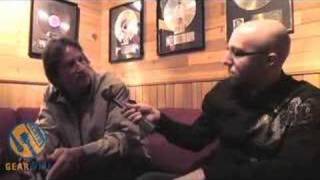 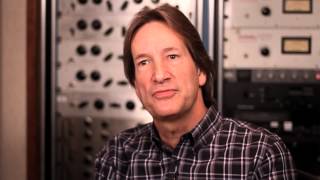 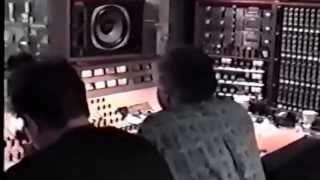 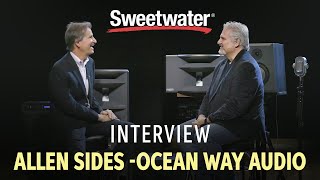 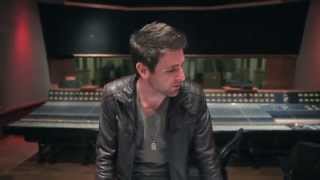 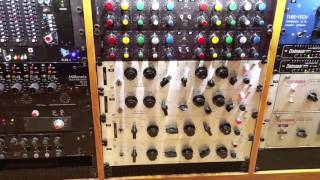 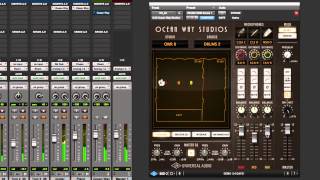 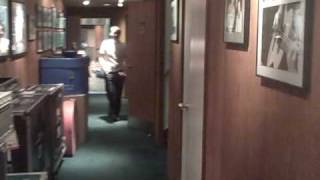 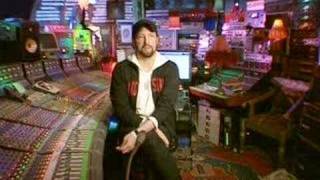 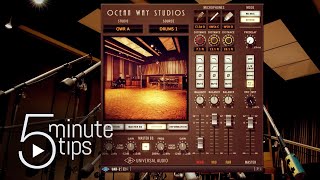 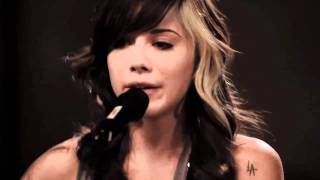 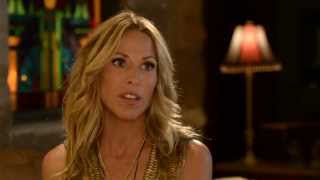 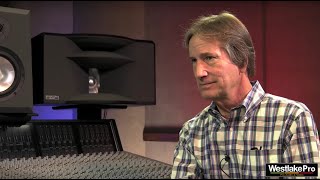 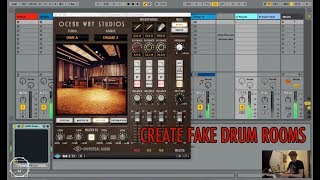 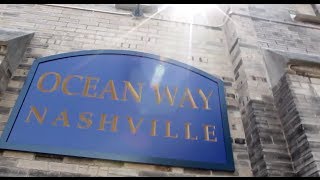 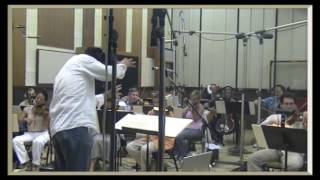 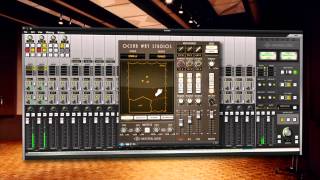