Norris is a city in Anderson County, Tennessee, United States. Its population was 1,491 at the 2010 census.[6] It is included in the Knoxville, Tennessee Metropolitan Statistical Area.

Norris was built as a model planned community by the Tennessee Valley Authority (TVA) in 1933 to house workers building Norris Dam on the Clinch River. It is named in honor of Nebraska Senator George W. Norris, a long-term supporter of the TVA.

TVA chairman Arthur Morgan envisioned Norris as a model of cooperative, egalitarian living.[7] The city design was developed by TVA staff,[8] who loosely based their design on the English garden city movement of the 1890s. Winding roads followed the contour of the terrain. Houses did not always face the street. A central common green and a belt of rural land around the town were reserved for use by residents. The houses, which were some of the first all-electric homes, were built using local wood and stone, according to twelve basic house designs that each included a porch and fireplace. Different exterior materials were used for visual variety.[8][9]

Hydraulics laboratory building in the 1930s

Norris represents the first use of greenbelt design principles in a self-contained town in the United States. The town was the first in Tennessee to have a complete system of dial telephones. Norris Creamery was the first milk-producing plant in the world to be powered solely by electricity.[8]

During the 1930s, TVA officials excluded black families from the city, effectively making it a sundown town, purportedly to conform to the customs and traditions of the area. However, black leaders said that poor whites and blacks had lived and worked together in the area long before the TVA came into existence. The National Association for the Advancement of Colored People (NAACP) complained repeatedly (in 1934, 1935 and 1938) about racial discrimination by the TVA in the hiring, housing and training of blacks.[10][11]

In 1948 the U.S. Congress directed that the city be sold at public auction. It was purchased for US$2.1 million by a Philadelphia investment group headed by Henry D. Epstein, which then sold individual homes to their residents. The city was officially incorporated in 1949. In 1953 the Epstein group sold its remaining Norris real estate to a corporation formed by Norris residents and known as the Norris Corporation.[8]

The Museum of Appalachia, founded by John Rice Irwin,[14] is a popular attraction in Norris. Norris is a short distance from Norris Dam State Park, part of which is in the city, and Big Ridge State Park, which include popular camping areas.

According to the United States Census Bureau, the city has a total area of 7.2 square miles (18.6 km2), all of it land.[6] A large portion of this area is contained in the Norris Municipal Watershed, which has an area of more than 2,200 acres (8.9 km2) and is managed for water supply, recreation, timber production, and wildlife, including deer hunting. There are nearly 20 miles (32 km) of recreation trails on the watershed area.[16]

There were 644 households, out of which 29.2% had children under the age of 18 living with them, 54.8% were married couples living together, 8.7% had a female householder with no husband present, and 33.7% were non-families. 31.8% of all households were made up of individuals, and 16.9% had someone living alone who was 65 years of age or older. The average household size was 2.25 and the average family size was 2.83.

The government of Norris is vested in a mayor, a vice mayor and a three-member city council. As of December 10, 2018, the current mayor of Norris is Chris Mitchell and the vice-mayor is Larry Beeman. The council members are: Bill Grieve, Ron Hill, and Loretta Painter.

The original city hall was located in the Norris Community Building, along with the town library and the multi=purpose auditorium/gymnasium on Ridgeway Drive until 1978, when it was destroyed by a fire. The cause was never determined. The city hall then moved to a location on Chestnut Drive, but this location was destroyed in a fire in 2002. The facility on Chestnut Drive was reconstructed and continues to serve as a City Office and Community Building. The Norris Public Safety Department is located at 9 West Circle Road.

The city of Norris also helps fund a public library. The library has about 20,000 materials in its collection, and is located in the McNeeley Municipal Building. 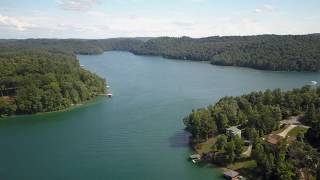 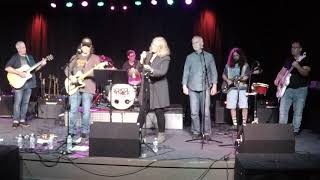 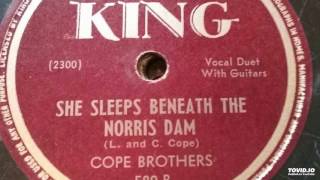 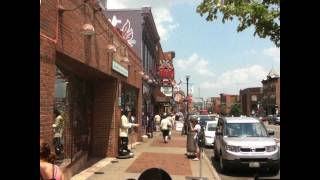 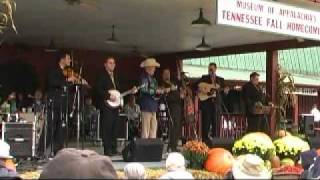 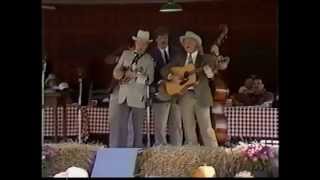 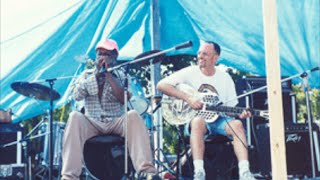 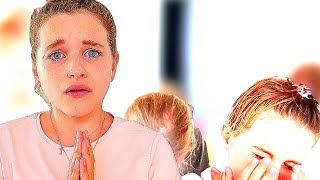 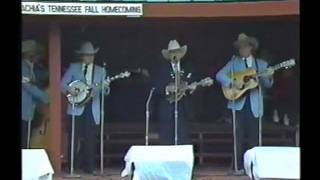 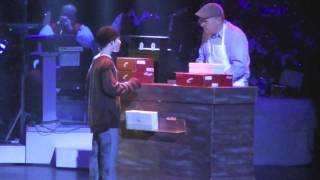 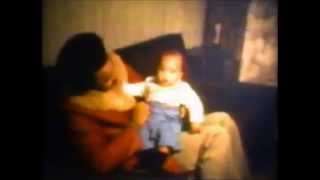 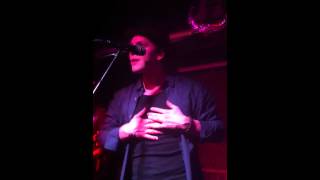 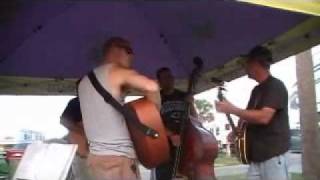 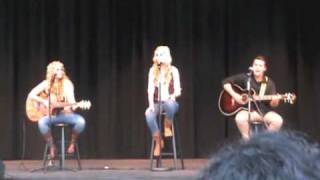 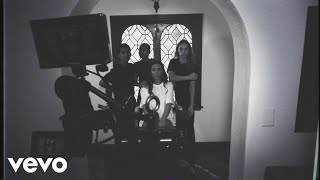 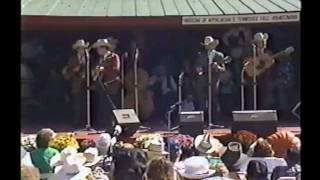