Niskayuna is a town in Schenectady County, New York, United States. The population was 21,781 at the 2010 census.[3] The town is located in the southeast part of the county, east of the city of Schenectady, and is the easternmost town in the county.

The Town of Niskayuna was created on March 7, 1809, with an original population of 681. The name of town was derived from early patents to Dutch settlers: Nis-ti-go-wo-ne or Co-nis-tig-i-one, both derived from the Mohawk language. The 19th-century historians Howell and Munsell mistakenly identified Conistigione as an Indian tribe, but they were a band of Mohawk people known by the term for this location. The original meaning of the words translate roughly as "extensive corn flats", as the Mohawk for centuries cultivated maize fields in the fertile bottomlands along today's Mohawk River.[4] They were the easternmost of the Five Nations of the Iroquois Confederacy.

Among the Mohawk chiefs who lived in the area were Ron-warrigh-woh-go-wa (meaning in English the great fault finder or grumbler), Ka-na-da-rokh-go-wa (a great eater), Ro-ya-na (a chief), As-sa-ve-go (big knife), and A-voon-ta-go-wa (big tree). Of these, Ron-warrigh-woh-go-wa strongly objected to selling communal lands to the whites. He ensured that the Mohawk retained the rights of hunting and fishing on lands they deeded to the Dutch and other whites. He was reported to have said that "after the whites had taken possession of our lands, they will make Kaut-sore [literally spoon-food or soup] of our bodies." He generally aided the settlers during the mid-18th century against the Canadians in the French and Indian War, the North American front of the Seven Years' War.[5]

The first European settlers of the town were Dutch colonists who chose to locate outside the manor of Rensselaerwyck to avoid the oversight of the patroons and the trading government of New Netherland. Harmon Vedder obtained a patent for some land in 1664, soon after the founders in 1661 gained land in what developed as the village and city of Schenectady.[6] The traders of Fort Orange retained their monopoly, forbidding the settlers in the Schenectady area from fur trading. They developed mostly as farmers.

Following the Revolutionary War, Yankee settlers entered New York, settling in the Mohawk Valley and to the west. The Erie Canal of 1825 and later enlargements brought increased traffic and trade through the valley. During the 19th and 20th centuries, industries developed along the Mohawk River, especially concentrated in Schenectady in this county. Farming continued in outlying areas. The headquarters of General Electric and Westinghouse Electric developed in the city of Schenectady, which became a center of broad-reaching innovation in uses of electricity and a variety of consumer products.[]

After World War II, the Knolls Atomic Power Laboratory was opened in 1946 in Niskayuna, under a contract between General Electric and the US government. In 1973, the General Electric Engineering Development Center moved from downtown Schenectady to River Road in Niskayuna. Today, it is one of the two world headquarters of GE Global Research with the other in Bangalore, India. Due to high-level scientific and technological jobs associated with these businesses, Niskayuna has a high level of education among its residents and a high per capita income of towns in the capital area.

The northern and eastern town lines are defined by the Mohawk River with Saratoga County, New York, on the opposite bank. The south town line is the town of Colonie in Albany County. Lock 7 of the Erie Canal is located in the town. The town is bordered by the city of Schenectady to the west.

Niskayuna previously received the designation of Tree City USA,[9] though it is not listed on the current Tree City USA roster.[10]

Since 1980, "Niska-Day", (or Nisky-Day) is traditionally celebrated on the first Saturday after the third Friday in May. The festival begins in the early morning with a family foot race. This is followed by a parade and a fair. The day concludes with fireworks (weather permitting). Community groups pick a new theme each year (e.g., in 2007: "Niska-unity"). The town has the goal of bringing the families together for a celebration to help them recognize and appreciate their shared identity as residents of the town of Niskayuna. It takes place at Craig Elementary School Soccer Fields.[14]

The celebration was established in 1980 by the Niskayuna Community Action Program (N-CAP), responding to a school district report on mental health needs, to reinforce shared community identification. Unlike many municipalities, the town of Niskayuna does not sponsor an official observation of the Fourth of July.[15] "Niska-Day" serves as the local substitute.[16]

Communities and locations in Niskayuna

Herman Melville, in his Moby Dick, refers to a sailor on the ship, Jeroboam who, according to a story relayed by Stubb, the second mate on the Pequod, "had been originally nurtured among the crazy society of Neskyeuna Shakers, where he had been a great prophet."

Niskayuna appears in a driving montage in The Simpsons episode D'oh Canada.[17] 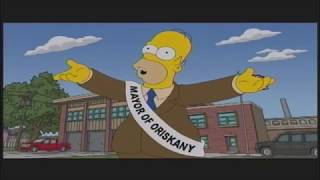 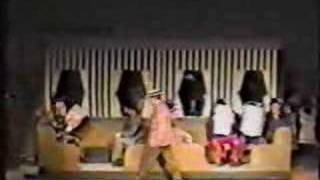 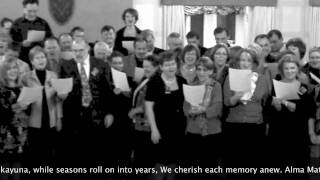 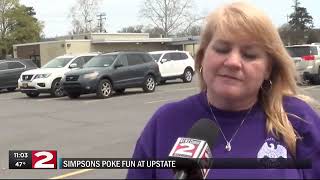 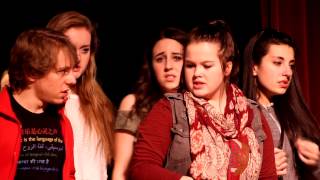 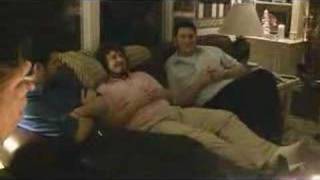 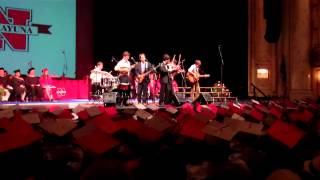 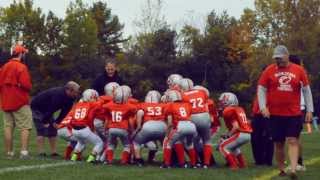 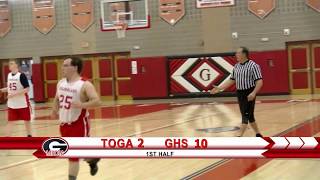 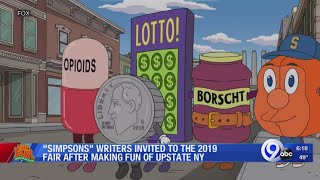 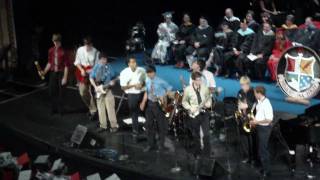 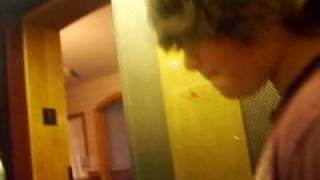 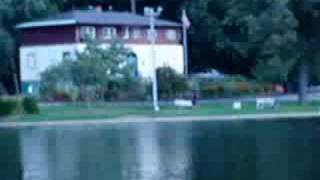 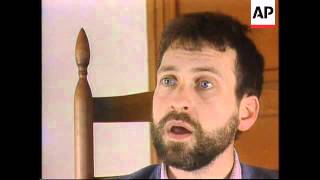 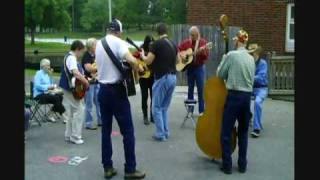 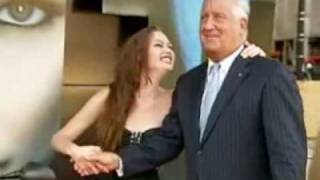 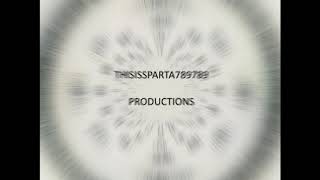 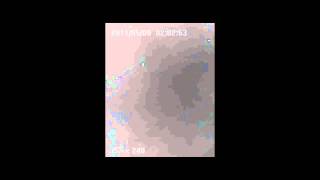 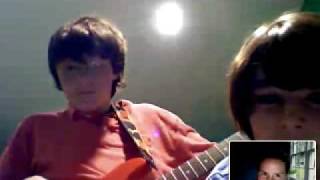