Newport is a home rule-class city[5] at the confluence of the Ohio and Licking rivers in Campbell County, Kentucky, in the United States. The population was 15,273 at the 2010 census. Historically, it was one of four county seats of Campbell County.[6] Newport is a major urban center of Northern Kentucky and part of the Cincinnati Metropolitan Area, which includes over 2 million inhabitants.

Newport was settled c. 1791 by James Taylor Jr. on land purchased by his father James Sr. from George Muse, who received it as a grant.[why?] Taylor's brother, Hubbard Taylor, had been mapping the land twenty years prior.[7] It was not named for its position on the river but for Christopher Newport, the commander of the first ship to reach Jamestown, Virginia, in 1607.[8] Newport was established as a town on December 14, 1795, and incorporated as a city on February 24, 1834.[8] In 1803, the Ft. Washington military post was moved from Cincinnati to become the Newport Barracks. A bridge first connected Newport to Covington in 1853,[9] and the first bridge spanning the Ohio River to Cincinnati, the John A. Roebling Suspension Bridge, opened in 1866. Newport experienced large German immigration in the 1880-90s.[10]

By 1900, Newport was the third largest city in Kentucky, after Covington and Louisville, although Newport and Covington were rightly considered satellites of Cincinnati.[11]

Prohibition under the Volstead Act of 1919 resulted in a widespread illegal sale of alcohol. Many gangsters began to smuggle alcohol into the city to supply citizens and businesses. Speakeasies, bribery, and corruption became a norm in Newport.[12]

Newport's worst natural disaster occurred in 1937, when a flood covered a great part of the city. A flood wall was completed in 1948, and remains a significant part of Newport's landscape.[7]

Newport once had the reputation of "Sin City" due to its upscale gambling casinos on Monmouth street.[13] Monmouth also had many men's stores, restaurants, and ice cream parlors.[13] Investigations for racketeering pushed out the casinos, which were replaced by peep shows and adult strip clubs.[13] Many of the old businesses disappeared when parking became difficult on Monmouth Street and the commercial district opened on the hill of south Newport.[13]

A garage at 938 John Street manufacturing illegal fireworks exploded without warning in 1981, leaving severe damage up to a six-block radius.[14]

In the 1980s and 1990s, Newport made plans to develop its riverfront and core to focus primarily on "family friendly" tourism, instead of the "Sin City" tourism of the past. In May 1999 the $40-million Newport Aquarium opened,[15] and the historic Posey Flats apartments were leveled in favor of the Newport on the Levee entertainment complex, which opened the following year.

In 1997 plans for a 1,015-foot (309 m) structure called the "Millennium Tower" were revealed.[16] The tower's main selling point was that building it would be financed by private money, as opposed to taxpayer money. Mick Nelson also heads up the expo at the levee in Newport.[16] The tower was expected to be completed by 2003,[17] but investors later pulled out and no construction was done. Today the site for the tower is a parking lot next to the World Peace Bell.

Today, Newport is becoming the entertainment community of the fast-growing Northern Kentucky area while its neighboring cities--Bellevue and Covington--become the business centers.[18]

Newport is a county seat of Campbell County, and was previously a county seat from 1797 until 1823, and again from 1824 until 1840.[41] In the 19th century, the overwhelming majority of the population lived in Newport and the surrounding cities. Many citizens did not like traveling south to Alexandria to conduct county business, as southern Campbell County was primarily undeveloped.

In 1883, Newport successfully lobbied the state legislature for an exception to state law, which both required that a county seat be located in the center of the county, and that certain county business only be conducted at the county seat. Frankfort passed a special law, creating the Newport Court House District, and within that district, the Newport Courthouse Commission which functioned as a special taxing district, so that an additional courthouse could be built, and business could take place in Newport, in addition to Alexandria. In 2008, the Kentucky General Assembly removed the taxing authority from the Courthouse Commission, but left the District and Commission intact. The Daniel Carter Beard Bridge is more commonly called the "Big Mac" bridge because of its resemblance to McDonald's iconic arches.

In 2009, a court ruled that Alexandria is the only county seat, and Newport is not a county seat.[42] On November 24, 2010, the Kentucky Court of Appeals disagreed, and granted Newport equal status as a county seat.[43] On August 25, 2011, the Supreme Court of Kentucky denied review of the appellate decision.[44]

Newport is located within a transition zone and is proximal to the extreme northern limit of the humid subtropical climate of the Southeastern United States.

Newport Public Schools are part of the Newport Independent Schools School District. The district has one elementary school, one intermediate school, one middle school, and one high school.[48]

Newport has a public library, a branch of the Campbell County Public Library.[49]

Local TV is based in Newport.

The Newport Business Association is a trade association focusing on collaboration between local companies. It holds monthly networking and informational meetings.

A pivotal scene (in which the autistic character Raymond Babbitt counts the toothpicks) in the 1988 film Rain Man was filmed in Newport at Pompilio's Italian restaurant.[50][51] Scenes from the Netflix original movie Extremely Wicked, Shockingly Evil and Vile (2019) were filmed in Newport. The scenes from Extremely Wicked, Shockingly Evil and Vile (2019) showcase parts of Monmonuth Street, Pepper Pod, and Newport's historic court house.[52] A scene from the film The Ides of March (2011 film) was shot in Newport. The scene (in which Molly Stearns overdoses) in the 2011 film was shot at the Comfort Inn located at 420 Riverboat Row facing downtown Cincinnati across the Dan C Beard Bridge in Kentucky.[53] 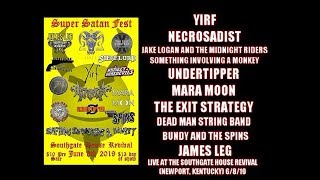 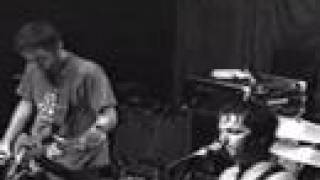 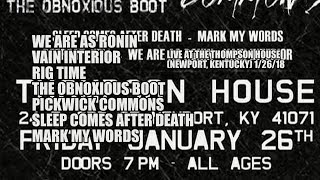 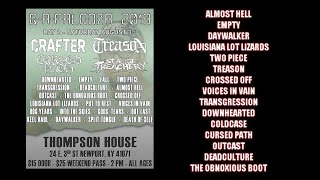 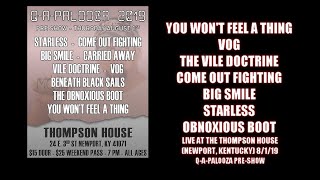 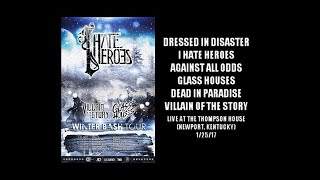 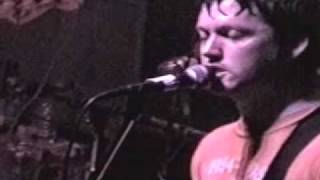 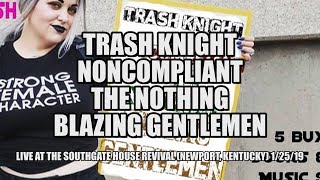 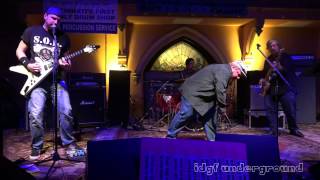 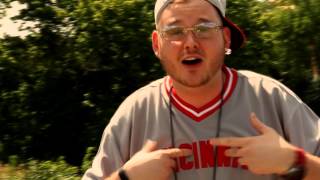 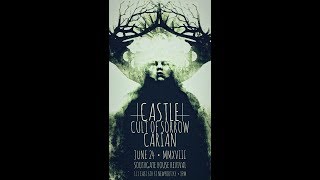 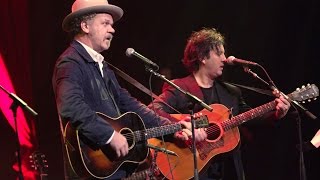 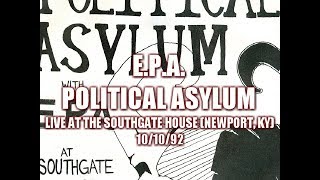 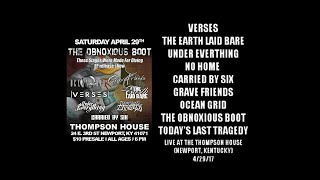 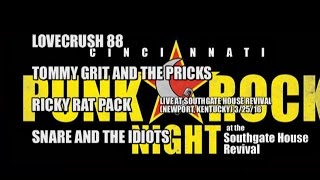 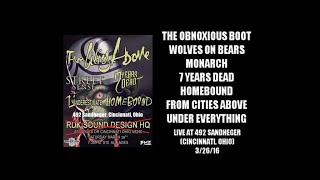 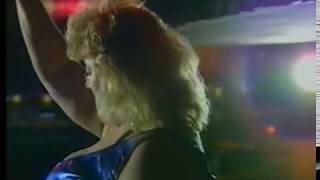 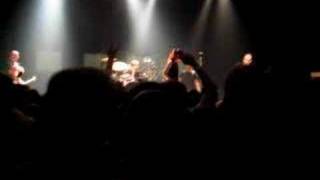 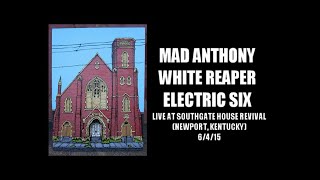