Sam Figg runs the ball against the Rams in 2016.

The New South Wales Country Eagles is an Australian rugby union football team competes in the National Rugby Championship (NRC). The team was founded by a group of patrons associated with country rugby in New South Wales. The Eagles team plays home matches in regional centres of New South Wales including Armidale, Goulburn, Orange, and Tamworth.[2]

The Country Eagles are named for the wedge-tailed eagle, the largest bird of prey found in Australia. The team logo features a wedge-tailed eagle and, as the bird's feathers are mainly black with deep golden coloured highlights on the neck and wings, black and gold were adopted as the team's original colours.[3] The logo and mascot, "Wedgie", were chosen in consultation with the NSW Country Rugby Union to differentiate the team from the existing Cockatoos representative side. The Eagles colours, however, remain similar to the traditional black and gold (amber) colours worn by NSW Country.[2]

Elders Limited formed a partnership with NSW Country Eagles in 2015, and has been the team's main front-of-jersey sponsor since 2016.[4] The major naming sponsor of the Country Eagles for the 2014 and 2015 seasons was Charles Sturt University (CSU).[5]

The ARU announced in December 2013 that the National Rugby Championship (NRC) would commence in 2014. Expressions of interest were open to all parties, with the accepted bids announced in early 2014.[6] A group of rugby patrons headed by businessmen Rick Hutchinson and Peter Tonkin (son of former Wallaby Arthur Tonkin)[7] founded the bid for a New South Wales Country team.[8][9] On 24 March 2014, it was announced that New South Wales Country would be in the new competition.[10]

The first general manager of the NSW Country Eagles, former Wallabies player James Grant, stated in 2014 that the team would be based in Sydney but travel to regional centres in New South Wales to play home games. Cities including Orange, Dubbo, Mudgee, Lismore, Tamworth, Moree, Armidale and Newcastle expressed an interest in staging matches.[9]

Originally it was thought that the NSW Country team for the NRC would be wholly composed of city-based players of country origin, but a goal of recruiting between four and eight players that were country-based was announced.[10] In the early years of the competition. Sydney clubs Easts and Randwick had a direct link as feeder clubs for the NSW Country team in the NRC.[3] Ahead of the 2016 season, the Sydney University club took a 25% stake in the team and provided many Eagles players from that season onwards.[11]

Darren Coleman was appointed as the first head coach of NSW Country team in 2014. Coleman had previously guided Japanese team Toyota Shokki to Top League promotion for the 2013-14 season.[12][13] Prior to that, he was also the assistant coach of the Central Coast Rays team which won the ARC in 2007.[14] Coleman continued as head coach through to 2018.[15][16][17] The NSW Country team plays its home matches in regional centres of New South Wales. In previous seasons, the team has also hosted some games in Sydney.[2] The team has its training base at the University of NSW in Sydney's eastern suburbs, the same facitity used by the Waratahs.[1]

The team has scheduled home matches at the following locations: 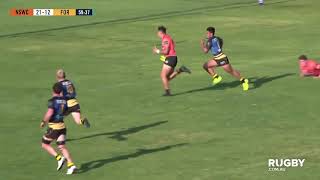 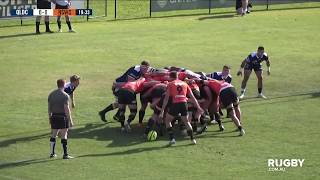 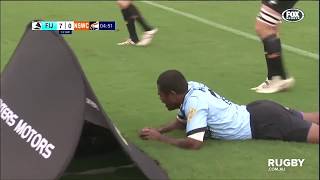 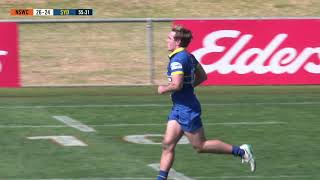 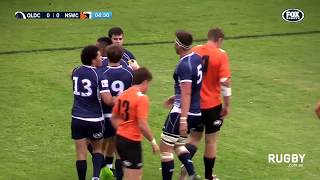 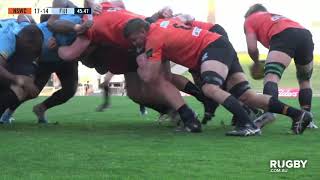 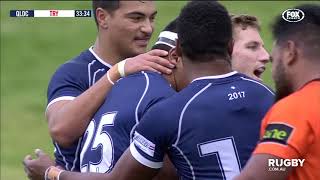 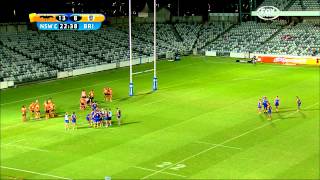 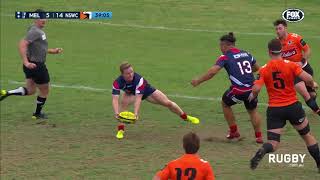 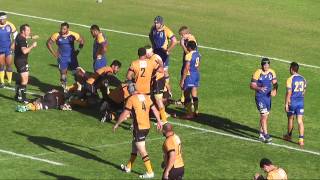 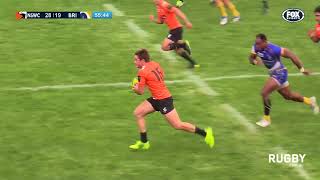 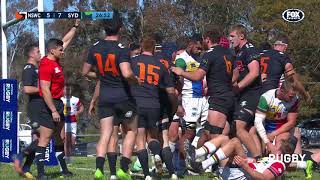 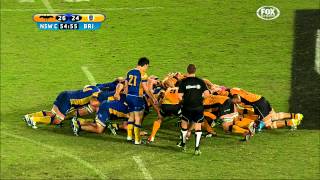 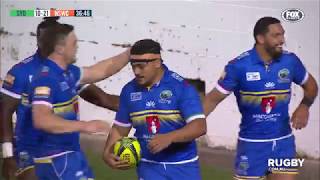 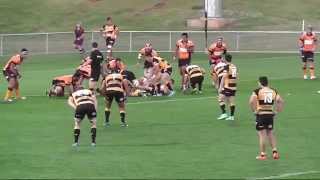 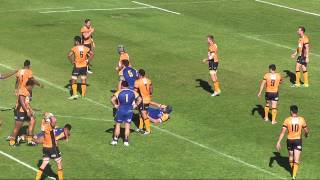 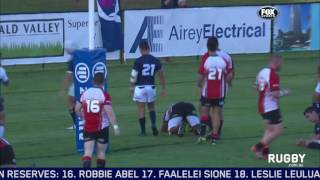 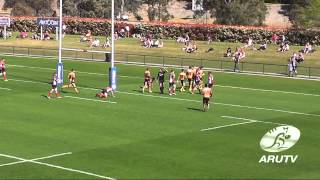