The New Britain Rock Cats were a minor league baseball team that competed in the Eastern League. They were the Double-A affiliate of the Boston Red Sox for 12 years, the Minnesota Twins for 20 years and the Colorado Rockies for one. They played their home games at New Britain Stadium in New Britain, Connecticut. The team moved to Dunkin' Donuts Park in nearby Hartford before the 2016 season, becoming the Hartford Yard Goats.

The franchise's timeline can be traced back to Pittsfield, Massachusetts, where they were a Boston Red Sox Double-A affiliate from 1965 to 1969. The franchise then moved to Pawtucket, Rhode Island in 1970, and spent three years in the Ocean State. When the Pawtucket Red Sox became a Triple-A team in 1973, the Red Sox moved their Double-A franchise to Bristol, Connecticut. Known as the Bristol Red Sox, the team played at Muzzy Field for ten seasons from 1973 to 1982. Starting with the 1983 season, owner Joe Buzas moved the team some ten miles east to New Britain. Then known as the New Britain Red Sox, the team played its home games at Beehive Field, which is still standing next to the current stadium.

As Beehive Field became outdated and new facilities began to pop up in other cities around the league, Buzas was faced with the choice of staying in New Britain and building a new stadium, versus moving the franchise again. The Red Sox front office, led by Dan Duquette supported the idea of moving to Springfield, Massachusetts, because it was closer to their fan base and closer to the Western Massachusetts home of Duquette. Ultimately, however, in August 1994, Buzas decided to keep the franchise in New Britain. The Red Sox promptly pulled their affiliation and instead chose to affiliate with the Trenton Thunder in the capital city of New Jersey, which was actually farther away from the fan base. For the 1995 season, Buzas, who owned the Salt Lake Buzz (Minnesota triple A), signed a new development agreement with the Minnesota Twins, an affiliation that lasted until the end of the 2014 season. During the 1995 season (their only season in Beehive Field), the team was known as the Hardware City Rock Cats, a reference to New Britain's nickname "The Hardware City". The current ballpark, New Britain Stadium, opened in 1996. The team name changed to "New Britain" Rock Cats in 1997. Stanley Works continues to be a significant sponsor of the team and ballpark.

During 2003 and 2004, the team was involved in several lawsuits over its night game fireworks displays. A group of residents living near the stadium claimed the noise was disruptive, and the ash and debris damaged their cars and homes. In May 2005, after attending a game, Judge Marshall Berger allowed the shows to continue but ruled they be limited to once monthly and use quieter fireworks.[1]

On September 16, 2014, the Minnesota Twins severed their affiliation ties with the Rock Cats, and the Rock Cats signed a two-year player development deal with the Colorado Rockies the next day.[8] Danny Valencia, with the Rock Cats

12001 League Championship was canceled due to the 9/11 terrorist attacks. 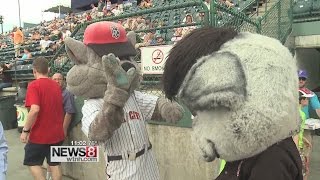 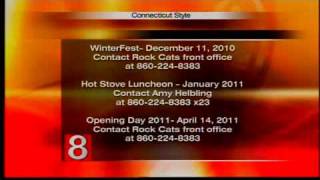 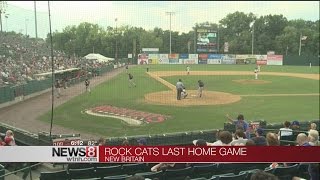 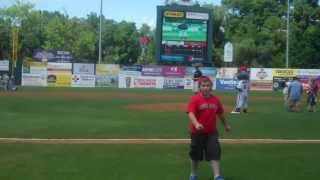 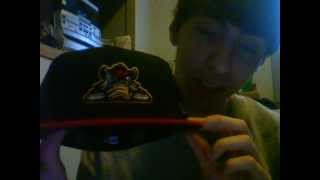 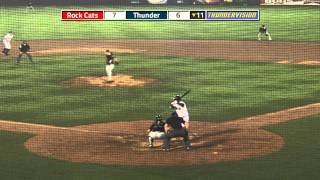 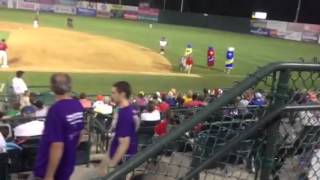 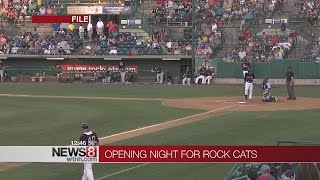 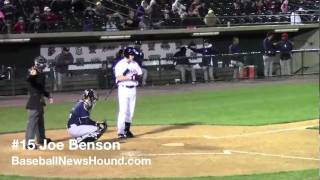 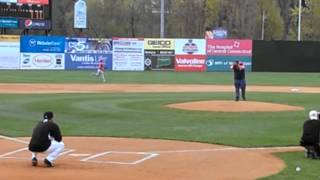 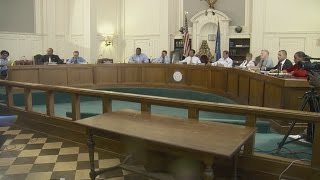 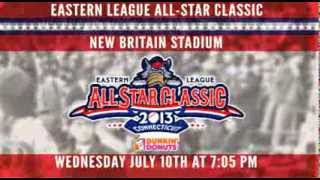 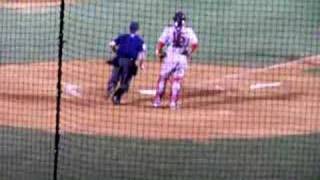 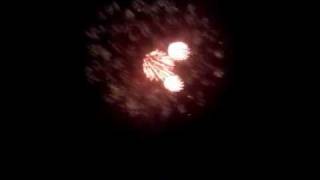 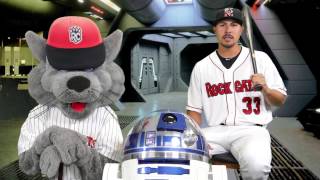