Naxos comprises numerous companies, divisions, imprints and labels specializing in classical music but also audiobooks and other genres.[2][3][4] The premier label is Naxos Records which focuses on classical music. Naxos Musical Group encompasses about 17 labels including Naxos Records, Naxos Audiobooks and Naxos Books (ebooks). There are about an additional 50 labels that are independent of the Naxos Musical Group with a wide range of offerings.

The company was founded in 1987 by Klaus Heymann, a German-born resident of Hong Kong.[5]

Naxos Records is a record label specializing in classical music. The company was known for its budget pricing of discs,[6] with simpler artwork and design than most other labels.[7] In the 1980s, Naxos primarily recorded central and eastern European symphony orchestras, often with lesser-known conductors, as well as upcoming and unknown musicians, to minimize recording costs and maintain its budget prices.

In more recent years, Naxos has taken advantage of the expiring copyrights of other companies' studio recordings by selling discs remastered from gramophone records. Examples include the complete recordings of opera singers such as Enrico Caruso, Amelita Galli-Curci, and Titta Ruffo and the 1934 world première performance of Howard Hanson's opera Merry Mount. Legal restrictions prevented some of these recordings from being sold in the United States. Naxos has also recorded the music of contemporary composers, including Leonardo Balada, Bechara El-Khoury, Laurent Petitgirard, and Alla Pavlova. The label has branched out into jazz, world music, and books on musical subjects. Naxos Spoken Word Library contains non-music products, such as audiobooks and radio dramas.[8]

In 2003 it began a paid subscription service for listening on the Internet that offers its complete catalogue and the Naxos Music Library.[9] As of 2019, subscribers had access to 2,225,190 tracks on its 145,755 discs, though these numbers were increasing by nearly 100 new discs a day.[10] In 2015 it launched a high-definition download and streaming service, ClassicsOnline HDoLL, with a catalogue drawn from a number of classical record labels.[11]

Naxos generally avoids repertoire duplication. Because of that, its classical repertoire has broadened to include fringe works, such as the symphonies of Nikolai Myaskovsky, contemporary classical music, and the works of lesser-known composers, such as Alexander Glazunov and Louis Spohr. It has produced a series of little-recorded works, such as the American Classics series, Canadian Classics series, Japanese classical music, Jewish-American music, wind band music, film music, and early music, many of which are première recordings.

Naxos Global Logistics, based in Poing near Munich, was founded in 2008[12] to expand the services offered to its distributed labels, including manufacturing, marketing, and licensing.[13]

In 2005 Naxos won the Label of the Year Award[14] at Classic FM/Gramophone awards. 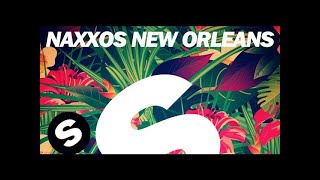 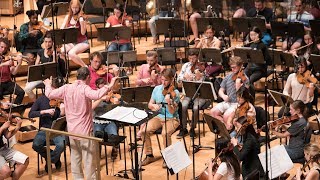 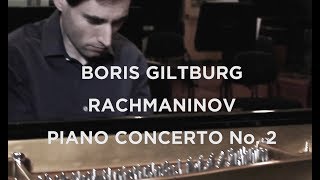 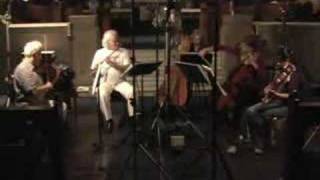 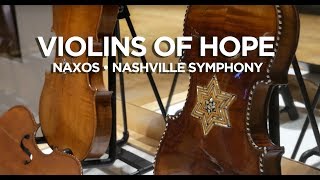 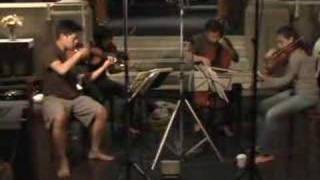 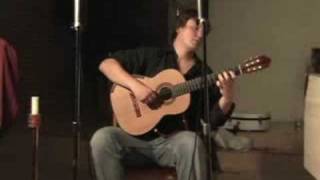 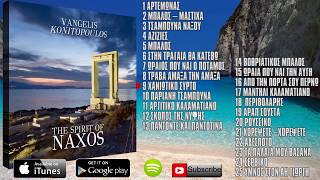 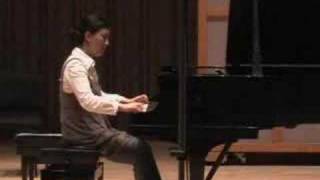 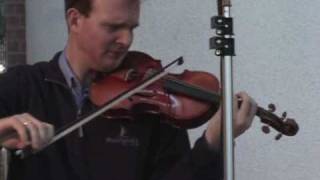 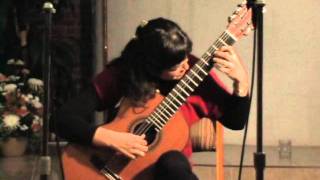 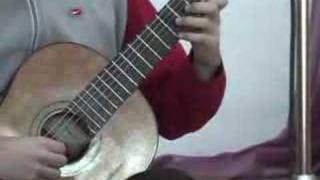 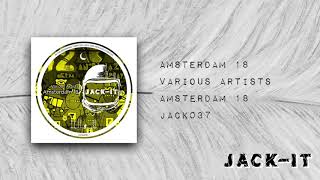 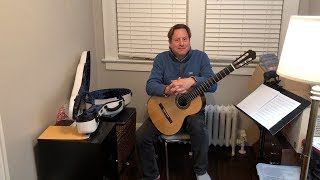 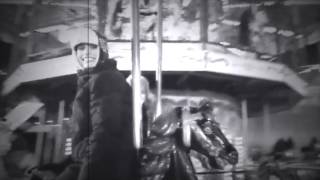