Nash Country Weekly was an American lifestyle weekly magazine about country artists and their music. It was in circulation between April 1994 and May 2016. The publisher, Cumulus Media, now maintains the site Nash Country Daily.

The magazine was established in 1994 by American Media, Inc..[3][4] It focused on country music stars and events, and regularly featured exclusive interviews with recording artists and country music news.[5]Country Weekly also cosponsored the CMT/TNN Country Weekly Music Awards, at the time the only nationally televised country music awards show that allowed fans to vote for the winners.[6] 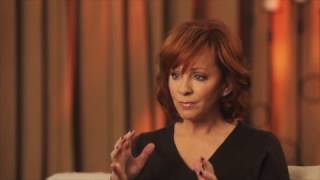 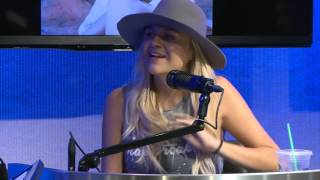 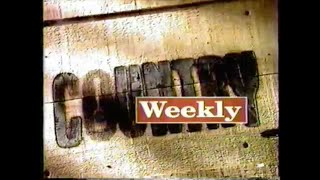 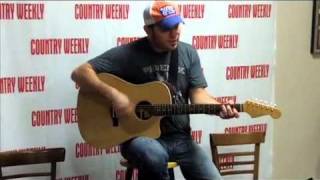 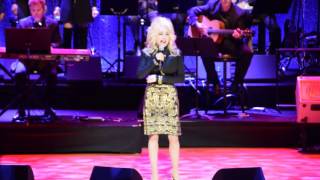 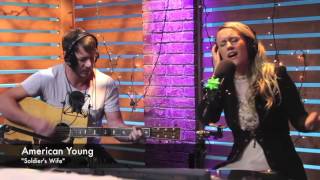 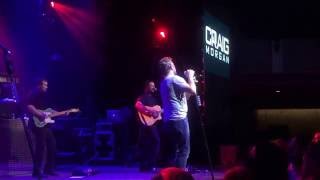 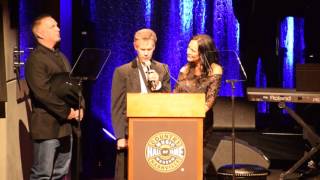 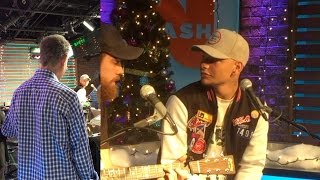 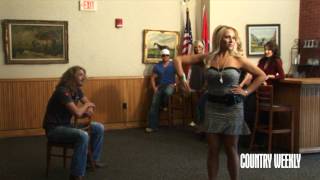 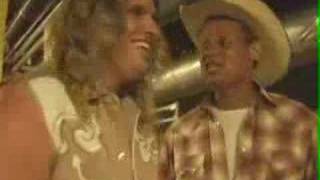 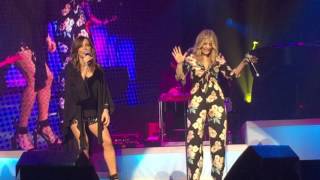 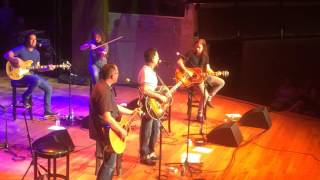 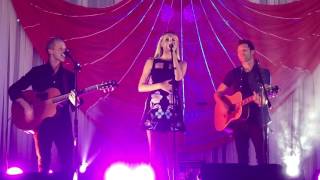 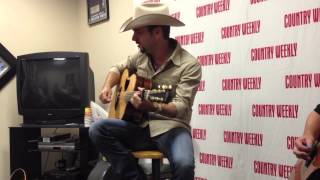