Nanticoke is a city in Luzerne County, Pennsylvania, United States. As of the 2010 census, the population was 10,465, making it the third largest city in Luzerne County. It occupies 3.5 square miles of land. The city can be divided into several sections: Honey Pot (northwestern Nanticoke), Downtown (northern and central Nanticoke), and Hanover Section (southeastern Nanticoke).[3] It was once an active coal mining community. Today, the 167-acre main campus of Luzerne County Community College is located within the city.

1858 anthracite map; Nanticoke can be seen on the far left

The name Nanticoke was derived from Nentego ("tidewater people"), an Algonquian-speaking Native American people who moved to the Wyoming Valley when their Maryland lands were spoiled for hunting by the European settlers.[4] For quite some time, the tribe maintained a village in the valley before Europeans settled there. The nearby Nanticoke Creek, also named after the tribe, was once known as Muddy Run. However, its current name was appearing on maps as early as 1776. The creek has also historically been referred to by many other names, including Lee's Creek, Miller's Creek, Robbins Creek, Bobbs Creek, Rummage Creek, and Warrior Run Creek.[5] All of these names were described as erroneous in Henry C. Bradsby's 1893 book History of Luzerne County, Pennsylvania.[5]

A forge was constructed on Nanticoke Creek in 1778 by Mason F. Alden and John Alden. During that same year, a log gristmill was also built near the creek by a Mr. Chapman. The mill was heavily guarded in 1780. By 1793, a sawmill and gristmill both existed on the creek.[5]

An old postcard of Main Street

In the 19th century, Nanticoke was carved out of Hanover Township and Newport Township. The settlement was incorporated as a village in 1830; Nanticoke was chartered by the Pennsylvania Legislature as a borough on January 31, 1874. Nanticoke experienced its greatest population increase between 1917 and 1925. This allowed for it to qualify as a third class city.[6]

The citizens voted in the fall of 1924 to form a city government; and elections were held the following year. The new city government consisted of a mayor and several councilmen, who took office in January 1926 (which was the official date of becoming a third class city). The first mayor of Nanticoke City was Dan Sakowski.[7]

The city gained prominence in the late 19th and early 20th centuries as an active anthracite coal mining community, drawing a large portion of its labor force from European immigrants. At its peak, in the 1930s, the city was home to over 27,000 people. However, when the mining industry in the region collapsed, Nanticoke witnessed urban decay and a shrinking population. The collapse of the mining industry also left behind a scarred landscape - abandoned mines, breakers, buildings, and an impaired creek due to mine drainage.[9]Concrete City, built by the Delaware, Lackawanna and Western Railroad's coal division in 1911, is located near the Hanover Section of Nanticoke. Abandoned since 1924, it was designated as an historic site in 1998, and its remnants still stand as a tourist attraction. The original entrance has since been bulldozed. However, there is an alternate route that does not appear on maps; it can be found at the end of Bliss & Mosier Streets.[10]

Nanticoke City officials voted unanimously to apply for Act 47, or economically distressed city status, which was granted by the state in 2006. Nanticoke faced a projected $700,000 deficit that year, with revenues flat and falling far behind expenses.

An old postcard of the post office in Downtown Nanticoke

An old postcard of Nanticoke Park

According to the United States Census Bureau, the city has a total area of 3.6 square miles (9.3 km2), of which 3.5 square miles (9.1 km2) is land and 0.1 square miles (0.26 km2), or 3.05%, is water. Nanticoke is located in the Wyoming Valley (near the Susquehanna River). The elevation is 696 feet (212 m). Both the Lower Broadway Street Bridge and the South Cross Valley Expressway cross over the Susquehanna River and connect Nanticoke with Plymouth Township. The topography of Nanticoke is hilly. The city can be divided into several sections: Honey Pot (northwestern Nanticoke), Downtown (northern and central Nanticoke), and Hanover Section (southeastern Nanticoke). Nanticoke Creek and Newport Creek run through the city.

Nanticoke has a hot-summer humid continental climate (Dfa) and the hardiness zone is 6a bordering on 6b. Average monthly temperatures range from 26.9 °F in January to 72.6 °F in July.[17]

Nanticoke was incorporated as a third class city in 1926. 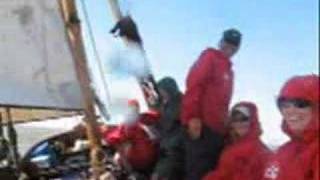 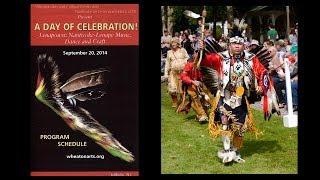 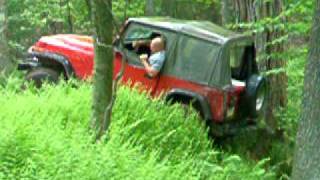 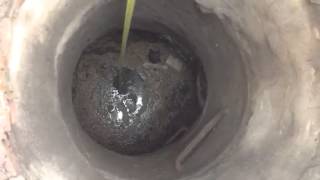 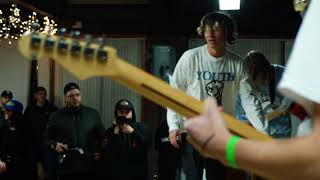 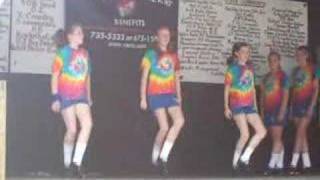 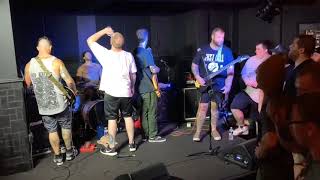 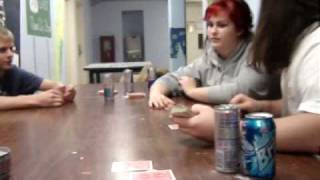 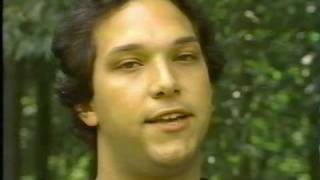 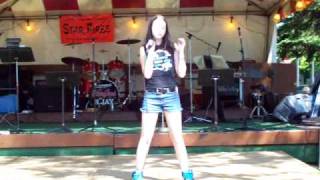 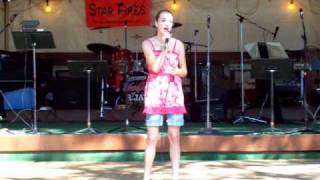 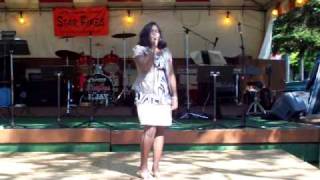 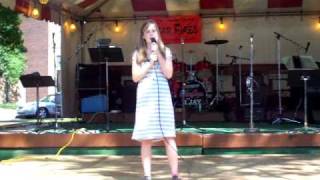 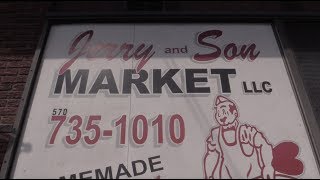 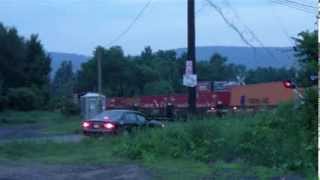 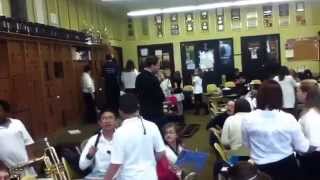 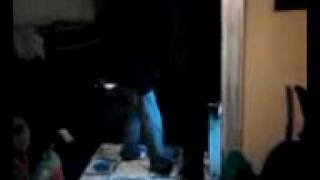 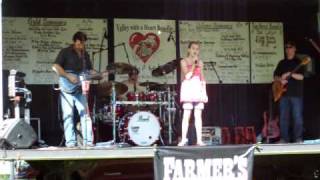 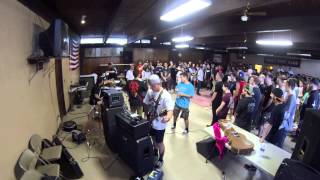 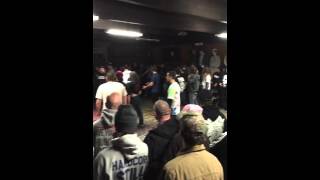