Wang Xin-xin playing Nanguan pipa. The Nanguan pipa is held in the ancient manner like a guitar which is different from the near-vertical way pipa is now usually held. The mouthpiece of the Xiao flute.

Nanguan (Chinese: ; pinyin: Nángu?n; Pe?h-?e-j?: Lâm-kóan; lit. 'southern pipes'; also nanyin, nanyue, xianguan, or nanqu) is a style of Chinese classical music from the southern Chinese province of Fujian.[1] It is also popular in Taiwan, particularly Lukang on west coast, as well as among Overseas Chinese in Southeast Asia.[2]

Fujian is a mountainous coastal province of China. Its provincial capital is Fuzhou, while Quanzhou was a major port in the 7th century CE, the period between the Sui and Tang eras. Situated upon an important maritime trade route, it was a conduit for elements of distant cultures. The result was what is now known as nanguan music, which today preserves many archaic features.

It is a genre strongly associated with male-only community amateur musical associations (quguan or "song-clubs"), each formerly generally linked to a particular temple, and is viewed as a polite accomplishment and a worthy social service, distinct from the world of professional entertainers.[2] It is typically slow, gentle, delicate and melodic, heterophonic and employing four basic scales.[3]

Nanguan was inscribed in 2009 on the Representative List of the Intangible Cultural Heritage of Humanity by UNESCO.[4]

Nanguan repertory falls into three overlapping styles, called chí, phó· and khiok (zhi, pu and qu in Mandarin), differentiated by the contexts in which they occur, by their function, the value accorded them by musicians and by their formal and timbral natures.

A nanguan ensemble usually consists of five instruments. The pie (muban () or wooden clapper) is usually played by the singer. The other four, known as the téng-sì-kóan or four higher instruments, are the four-stringed lute (gî-pê, or pipa in Mandarin), a three-stringed, fretless, snakeskin-headed long-necked lute that is the ancestor of the Japanese shamisen, called the sam-hiân, (sanxian in Mandarin), the vertical flute, (siau (?), also called t?ng-siau), and a two-stringed "hard-bowed" instrument called the j?-hiân, slightly differing from the Cantonese erxian. Each of the four differs somewhat from the most usual modern form and so may be called the "nanguan pipa" etc. Each instrument has a fixed role. The gî-pê provides a steady rhythmic skeleton, supported by the sam-hiân. The siau, meanwhile, supplemented by the j?-hiân, puts "meat on the bones" with colourful counterpoints.[5]

These instruments are essential to the genre, while the ?-sì-kóan or four lower instruments are not used in every piece. These are percussion instruments, the chime (hiangzua), a combined chime and wood block called the giaolo, a pair of small bells (xiangjin) and a four-bar xylophone, the xidei. The transverse flute called the pin xiao (dizi in Mandarin) and the oboe-like aiya or xiao suona are sometimes added in outdoor or ceremonial performances. When all six combine with the basic four, the whole ensemble is called a cha?p-im or "ten sounds".[5]

Starting in the 17th century, the Hoklo people who immigrated from Fujian to Taiwan took with them informal folk music as well as more ritualized instrumental and operatic forms taught in amateur clubs, such as beiguan and nanguan. Large Hoklo diaspora can also be found in Malaysia, Guangdong, Hong Kong, Philippines, Singapore, Burma, Thailand and Indonesia, where they are usually referred to as Hokkien.

There are two nanguan associations in Singapore[6] and there were formerly several in the Philippines; Tiong-Ho Long-Kun-sia is still active. Gang-a-tsui and Han-Tang Yuefu have popularized the nanguan ensemble abroad. A Quanzhou nanguan music ensemble was founded in the early 1960s, and there is a Fuzhou folk music ensemble, founded in 1990. 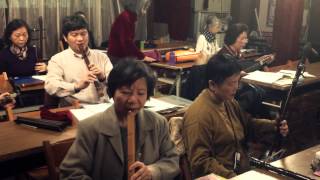 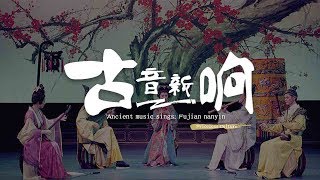 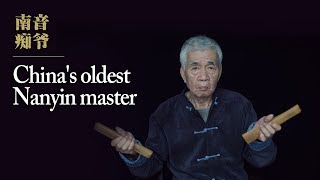 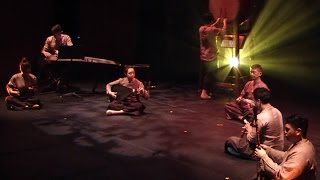 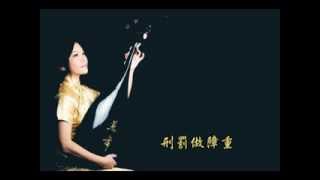 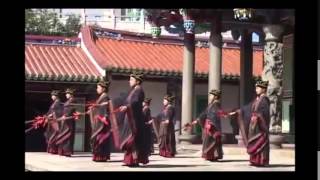 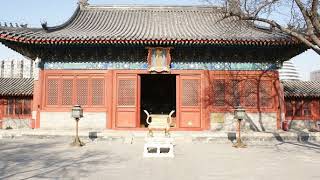 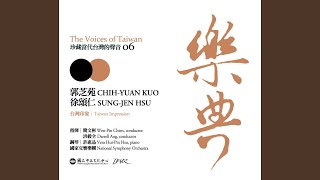 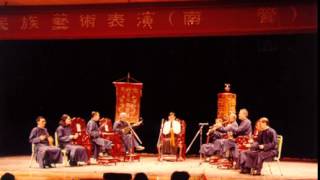 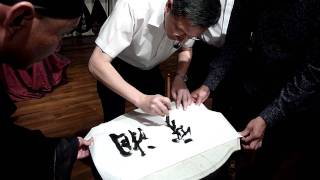 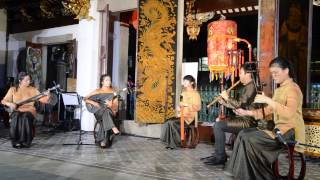 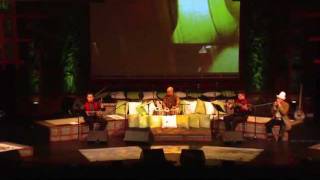 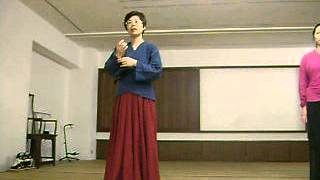 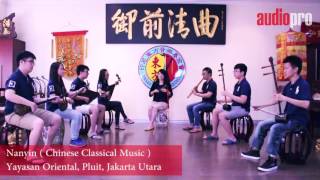 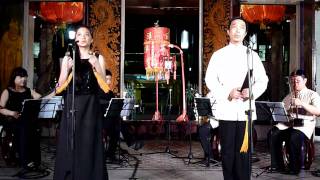 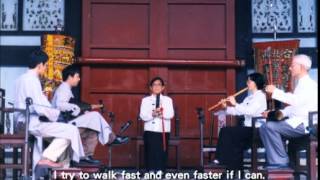