Bandai Namco Partners (BNP), also known as Bandai Namco Australia, is an amalgamation of several former Atari (Infogrames) offices located in PAL territories, which were acquired beginning in 2009 by Bandai Namco Holdings. The acquisitions came on the heels of Atari's financial difficulties, which had begun to snowball in 2006. Atari and Namco had long maintained a cross-publishing relationship that can be traced back to the very origins of Namco, and Atari's liquidation of regional assets was a natural opportunity for Namco Bandai to gain a PAL distribution network. 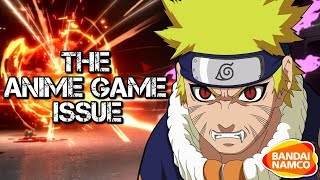 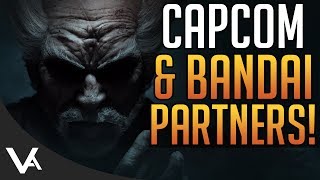 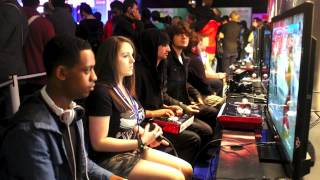 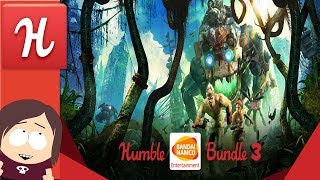 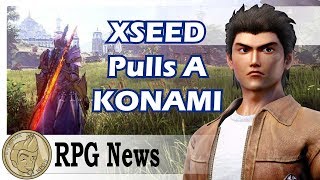 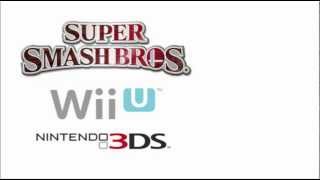 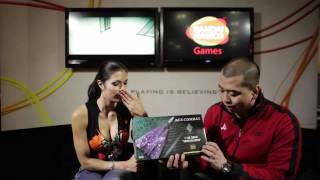 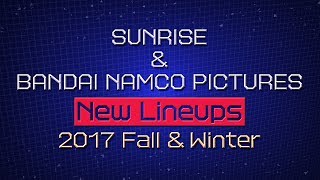 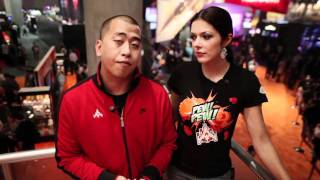 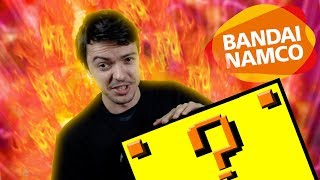 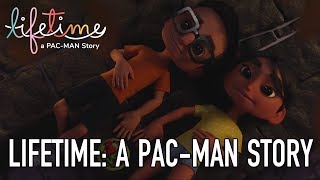 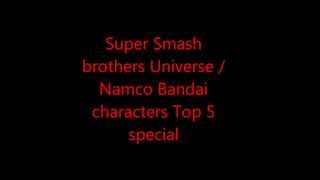 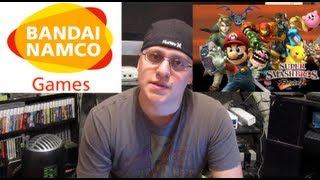 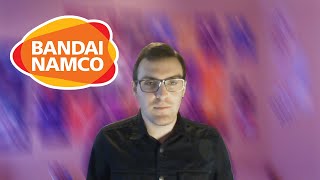 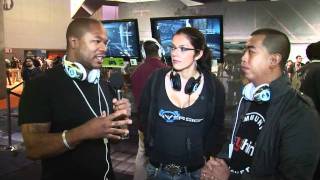 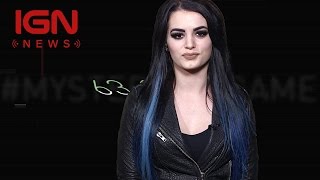 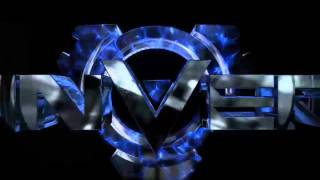 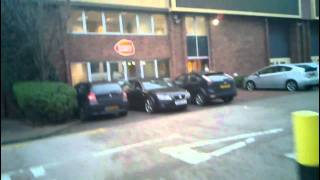 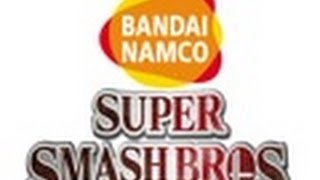