Pioneers in the Great Smoky Mountains The Peter Brickey House, a pioneer home in Wears Valley, in the Great Smoky Mountains of Tennessee

To commemorate the Mountain City Fiddlers' Convention, the nearby community of Laurel Bloomery hosts the annual Old Time Fiddler's Convention. The event is held every summer, at the town's Old Mill Music Park. Area musicians travel to attend this festival, which features old-time folk and bluegrass music.[18][19]

The Oak Ridge Boys, of Oak Ridge, are one the oldest and best-known musical acts from East Tennessee. Since the 1940s, they have sung country and southern gospel music hits.[28]

Dolly Parton, from Sevierville, is a country and gospel music legend. Her theme park, Dollywood (located in nearby Pigeon Forge), features live music performances, and is home to the Southern Gospel Museum and Hall of Fame. Parton's western-themed Dixie Stampede, a dinner theater restaurant, (also in Pigeon Forge), has daily shows as well.

The Country Tonite Theater, in Pigeon Forge, has operated since 1996. Its award-winning shows have included performers such as Loretta Lynn, Brenda Lee, and The Bellamy Brothers.[29][30] Rocky Top, part of the larger Thunderhead Mountain, near Gatlinburg

Places in East Tennessee have been the inspiration for many songs. Perhaps the most well-known is Rocky Top. Released by the Osbourne Brothers in 1967, it is one of the ten state songs of Tennessee.[31] Though often performed at Tennessee Volunteers football games, it is not the official fight song of the University of Tennessee (Down the Field). In addition, Rocky Top, Tennessee is now a town, northwest of Knoxville, which changed its name from Lake City in 2014.

East Tennessee Blues, written in 1926 by Charlie Bowman, (from Gray), continues to be a popular bluegrass song.

Please Come to Boston, recorded and written in 1974 by Dave Loggins, has been covered by many artists, including David Allan Coe and Joan Baez. The song concludes with the line, "I'm the number one fan of the man from Tennessee." Loggins, born in Mountain City in 1947, is the second cousin of singer Kenny Loggins.

Chattanooga Choo Choo, originally published in 1941, tells the story of a train trip to Chattanooga. In 1957, the British musician Lonnie Donegan had a No. 1 UK hit with a skiffle version of "Cumberland Gap".[32] In addition, Dixieland Delight, released by Alabama in 1983, was inspired by a highway drive through Rutledge, Tennessee.

The Ballad of Davy Crockett helped to popularize the 1955 film Davy Crockett, King of the Wild Frontier. First recorded and introduced on the television series Disneyland in 1954, it has been covered by a number of artists, most notably Tennessee Ernie Ford. The song's lyrics say Crockett was "born on a mountaintop in Tennessee", but his actual birthplace was Limestone, Tennessee, the home of Davy Crockett Birthplace State Park.[33] In addition to his renowned frontier exploits and military service, Crockett served East Tennessee as a state legislator and Congressman.

The folk hero Daniel Boone, who helped explore East Tennessee, was honored in the soundtrack for the television series Daniel Boone, which ran from 1964 until 1970.[34][35][36] The last of three versions of the theme song was sung by The Imperials, a Grammy-winning Christian music group.[37][38]

Country superstar Kenny Chesney, (originally from Luttrell), has described scenery from his East Tennessee youth in many of his songs, especially I Go Back. Chesney also includes imagery from the area in songs such as Back Where I Come From, (performed at many of his concerts),[40] and The Boys of Fall,[41] as well as "Touchdown, Tennessee", a limited-edition single, which was released in 1998.[42][43]

East Tennessee has an impressive number of museums, which comprehensively document the region's contributions to country and bluegrass music:

The music of East Tennessee is celebrated throughout the region at annual festivals.[44][45] The Museum of Appalachia hosts the Tennessee Fall Homecoming each October. The four-day event has featured headliners such as Doc Watson, Ralph Stanley, Mac Wiseman, Janette Carter, and Rhonda Vincent. The Kingsport "Fun Fest" is held each July, and has included Charlie Daniels, as well as The Newsboys, among others.[46][47]Heritage Days, a street festival event, is hosted each October, in Rogersville.[48] The Shady Valley Cranberry Festival, also in October, has live country, bluegrass and gospel entertainment.[49][50][51]

East Tennessee State University, in Johnson City, is the only four-year university in the world with a comprehensive bluegrass music program.[52] The program includes faculty members who have worked with major recording artists, such as Kenny Chesney (an ETSU alumnus).[53][54] 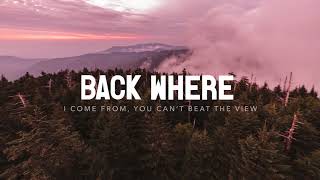 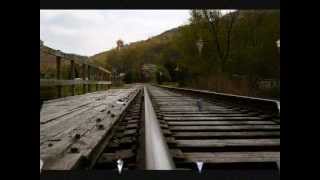 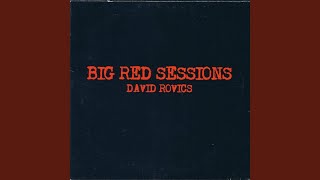 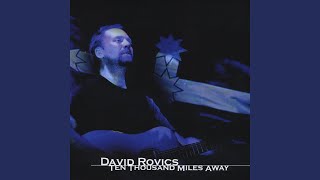 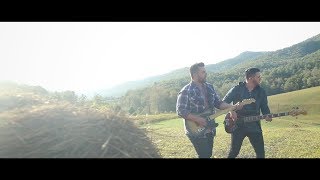 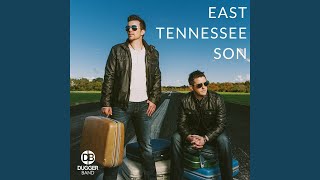 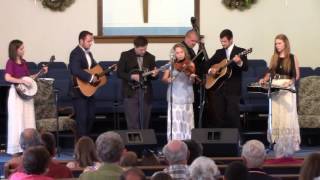 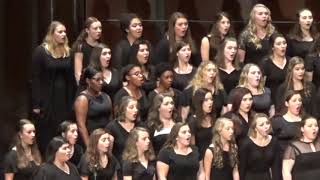 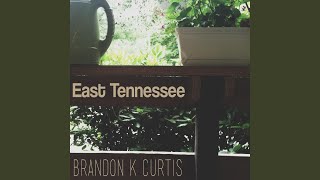 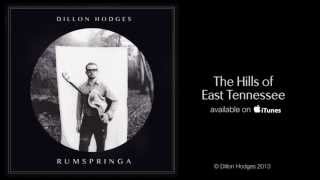 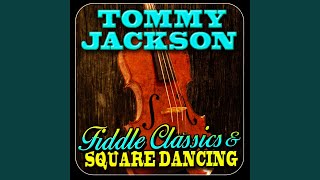 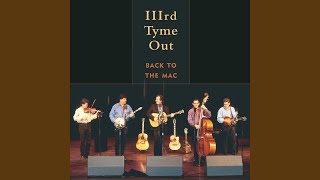 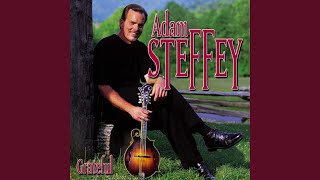 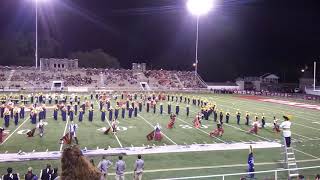 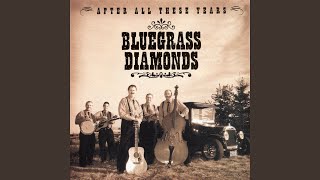 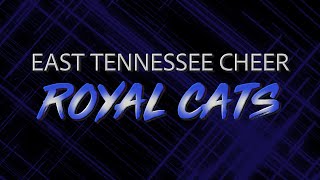 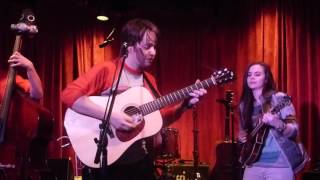 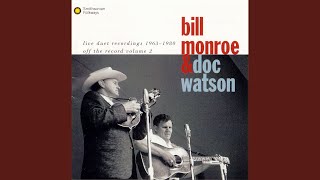 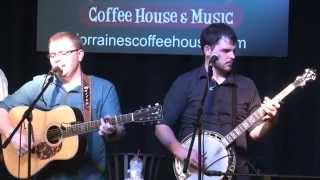 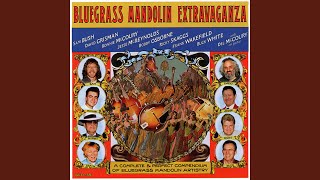