Music festival in Nickelsdorf, Austria, picturing both the main stage and the camping grounds on the farm behind

A music festival is a community event oriented towards live performances of singing and instrument playing that is often presented with a theme such as musical genre (e.g., blues, folk, jazz, classical music), nationality, locality of musicians, or holiday.

They are commonly held outdoors, with tents or roofed temporary stages for the performers. Often music festivals host other attractions such as food and merchandise vending, dance, crafts, performance art, and social or cultural activities. At music festivals associated with charitable causes, there may be information about social or political issues. Many festivals are annual, or repeat at some other interval. Some, including many rock festivals, are held only once.

Some festivals are organized as for-profit concerts and others are benefits for a specific charitable cause.[1] Another type of music festival is the educative type, organized annually in local communities, regionally, or nationally, for the benefit of amateur musicians of all ages and grades of achievement.

The Pythian Games at Delphi included musical performances, and may be one of the earliest festivals known.[2] During the Middle Ages, festivals were often held as competitions.[]

Music festivals have developed as an emerging industry which contributes to many national economies. For example, Coachella Valley Music and Arts Festival earned $114.6 million in 2017.[3] Music festivals nowadays also can serve as a way of building a brand for a destination, creating a unique image for it and attracting visitors.[4]

Another type of music festival is the music education type, often organized annually in local communities, regionally, or nationally, for the benefit of amateur musicians of all ages and grades of achievement.[5] Entrants perform prepared pieces or songs in front of an audience which includes competitors, family and friends, and members of the community, along with one or more adjudicators or judges. These adjudicators, who may be music teachers, professors, or professional performers, provide verbal and written feedback to each performer or group. The adjudicator may be someone whom they might never meet in any other way, as is the case when an adjudicator from another city is brought in to judge. They also usually receive a certificate, classified according to merit or ranking, and some may win trophies or even scholarships. The most important aspect is that participants can learn from one another rather than compete. Such festivals aim to provide a friendly and supportive platform for musicians to share in the excitement of making music. For many, they provide a bridge from lessons and examinations to performing confidently in public; for a few of the top performers, they provide a pathway to further professional study of music in a college, university or conservatory.

Festivals around the world Milwaukee, Wisconsin's 11-day event, Summerfest, promotes itself as "The World's Largest Music Festival." Operating annually since 1968, the festival attracts between 800,000 and 1,000,000 people each year, and hosts over 800 musical acts.[6] The Woodstock Festival in 1969 drew nearly 500,000 attendees, and the Polish spin-off Przystanek Woodstock in 2014 drew 750,000[7] thus becoming the largest open air annual festival in Europe and the second largest in the world. In comparison, the Roskilde Festival in Denmark, attracts about 135,000 spectators each year.[8]Glastonbury Festival has a capacity of about 275,000 spectators, but has "fallow years" roughly every five years, so it is the biggest non-annual greenfield festival in the world. The oldest annual dedicated pop music festival in the world is Pinkpop Festival in the Netherlands,[9] though in other genres, there are much older ones: the Three Choirs Festival in the UK has run annually[10] since 1719. The Queensland Music Festival, established in 1999 and headquartered in Brisbane Australia, is the largest music festival by land mass, as a state-wide music biennial music festival, over a three-week period during July.

Lists of music festivals in:

Lists of music festivals by genre 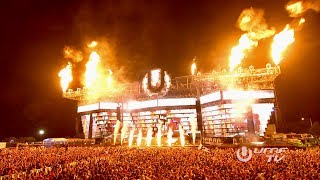 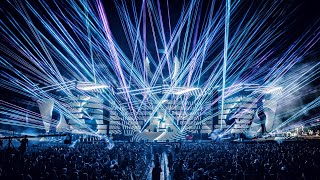 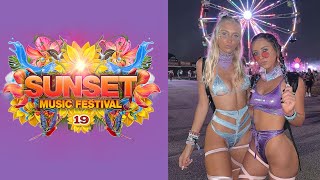 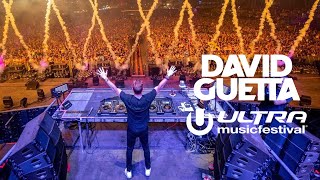 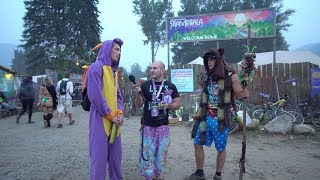 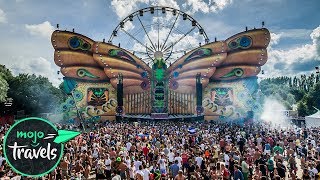 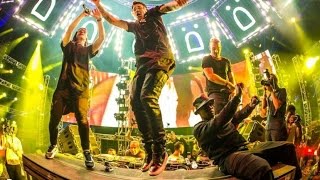 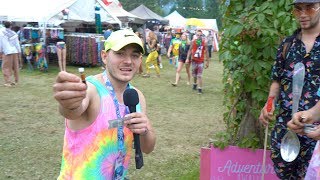 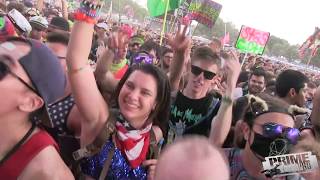 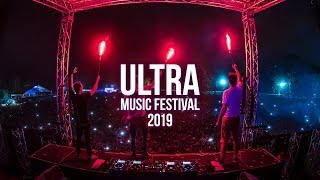 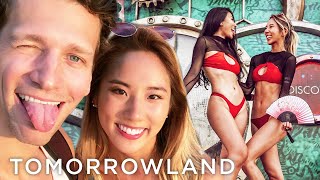 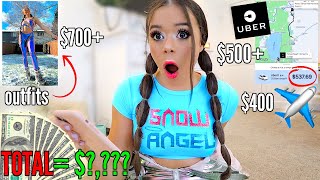 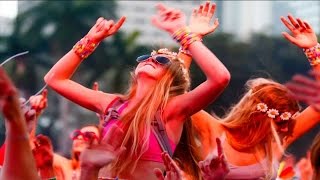 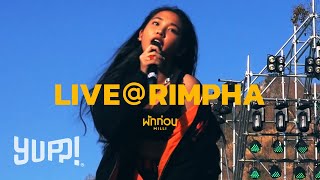 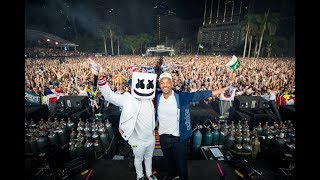 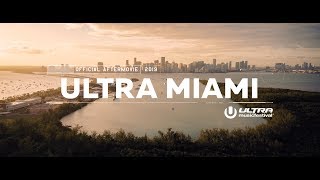 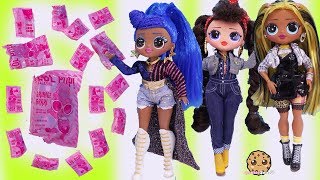 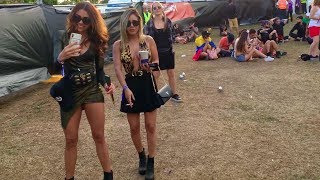