Music Week is a trade paper for the UK record industry. It is published by Future. It was founded in 1959.

Founded in 1959 as Record Retailer, it relaunched on 18 March 1972 as Music Week.[5] On 17 January 1981, the title again changed, owing to the increasing importance of sell-through videos, to Music & Video Week. The rival Record Business, founded in 1978 by Brian Mulligan and Norman Garrod, was absorbed into Music Week in February 1983. Later that year, the offshoot Video Week launched and the title of the parent publication reverted to Music Week.

Since April 1991, Music Week has incorporated Record Mirror, initially as a 4 or 8-page chart supplement, later as a dance supplement of articles, reviews and charts. In the 1990s, several magazines and newsletters become part of the Music Week family: Music Business International (MBI), Promo, MIRO Future Hits, Tours Report, Fono, Green Sheet, Charts+Plus (published from May 1991 to November 1994), and Hit Music (September 1992 to May 2001). By May 2001, all newsletters (except Promo) closed.

In 2003, Music Week relaunched its website of daily news, features, record release listings and UK sales, airplay and club charts. In early 2006, a separate free-to-access site for the Music Week Directory listed 10,000 contacts in the UK music industry. In mid-2007, the magazine was redesigned by London company This Is Real Art. In October 2008, another redesign led to major changes.

In June 2011, Music Week was sold to Intent Media.[6][7][8] The package was sold for £2.4m[7][8] and also contained titles Television Broadcast Europe, Pro Sound News, Installation Europe, and additional websites, newsletters, conferences, show dailies and awards events, which generated £5.4m of revenue in 2010.[8] As of issue 30 July 2011, UBM is still named as publisher,[9] as the new publisher Intent Media took over on 1 August 2011.[10] In the first edition under new ownership it was announced that the title would switch its day of publication Monday to Thursday with immediate effect.[11] NewBay Media acquired Intent Media in 2012.[12] Future acquired NewBay Media in 2018 and decided that the publication would go monthly from March 2021, in keeping with its Louder Sound publications such as Metal Hammer and Classic Rock magazine[13][14][15][16]

Music Week is published monthly by Future (from the March 2021 edition), though previously it was a weekly magazine (50 editions p.a.). It was available as a B4-sized printed magazine and a PDF digital edition. ISSN 0265-1548. 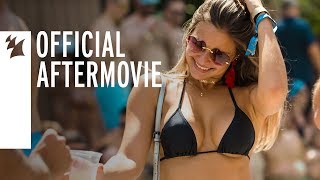 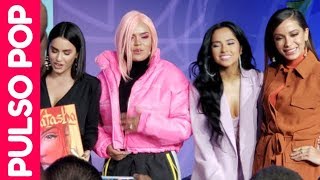 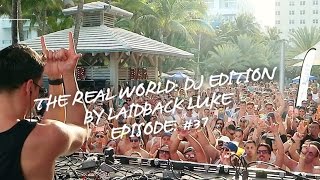 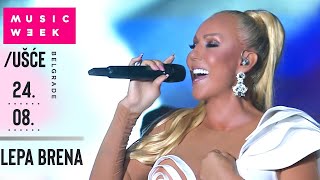 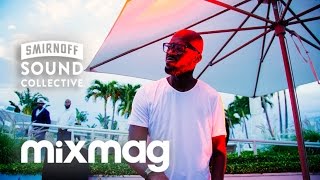 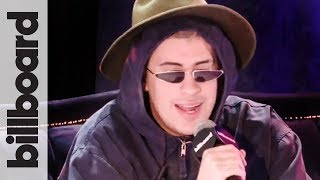 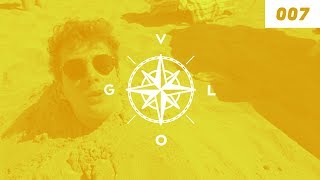 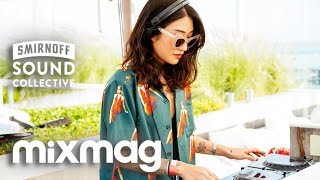 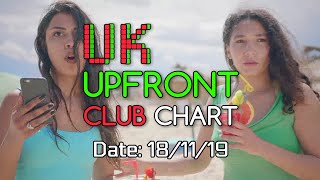 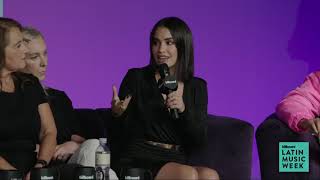 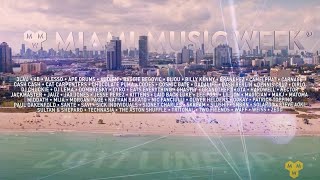