Interior of the Music Box Theatre

The Music Box Theatre was designed by architect C. Howard Crane and constructed specifically to house Irving Berlin's and Sam H. Harris's Music Box Revue. It opened in 1921 and hosted a new musical production every year until 1925, when it presented its first play, Cradle Snatchers, starring Humphrey Bogart. The following year, Chicago, the Maurine Dallas Watkins play that served as the basis for the musical, opened at the theatre. It housed a string of hits for the playwriting team of George S. Kaufman and Moss Hart, from their first collaboration Once in a Lifetime to their play The Man Who Came to Dinner. Cole Porter and George and Ira Gershwin also presented shows here.

In the 1950s, playwright William Inge had success at the Music Box with Picnic, Bus Stop, and The Dark at the Top of the Stairs.

One of the smaller Broadway theatres, with a seating capacity of 990, the Music Box was co-owned by Berlin's estate and the Shubert Organization until the latter assumed full ownership in 2007. Its box seats are unusually large and round, and Dame Edna described them as "ashtrays" during her run there. The lobby features a plaque and wall exhibit commemorating the theatre's history.

The Brown Theatre in Louisville, Kentucky, is modeled after the Music Box Theatre.

Dear Evan Hansen achieved the box office record for the Music Box Theatre. The production grossed $2,119,371 over eight performances, for the week ending December 31, 2017. This is also the highest gross for a Broadway house that seats under 1,000.[2] 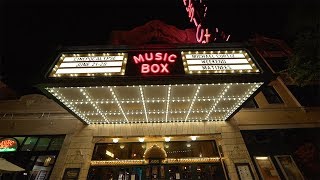 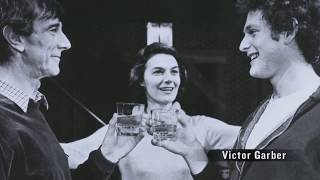 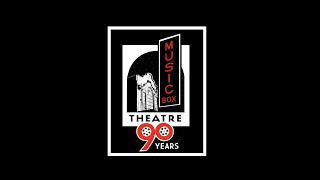 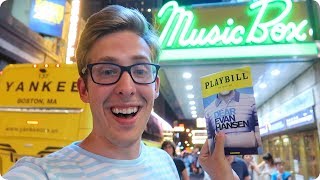 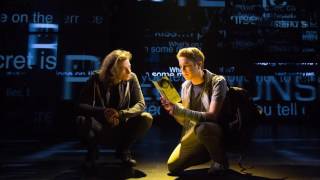 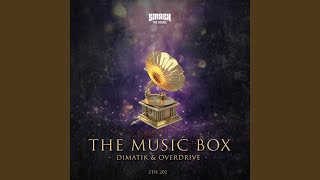 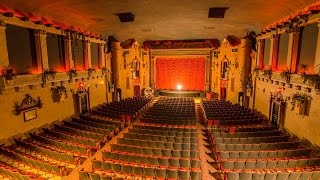 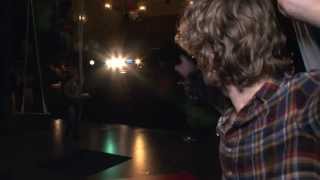 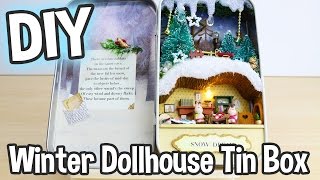 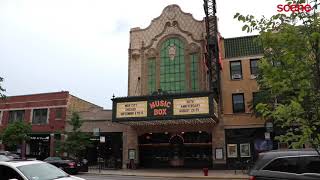 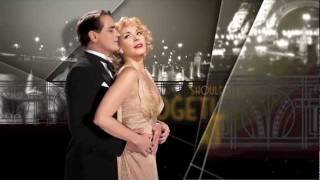 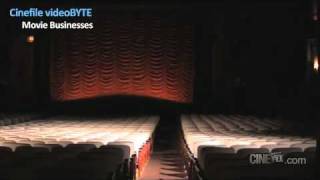 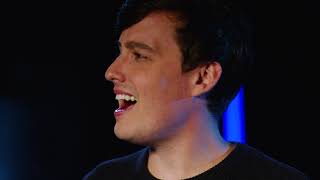 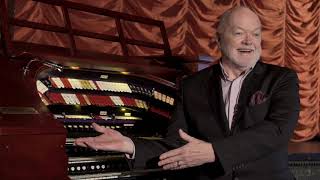 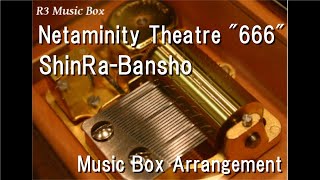 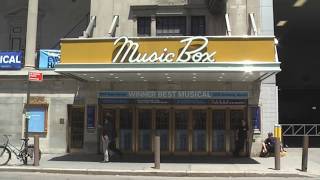 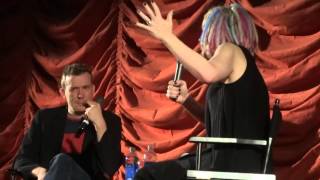