Learn
MusiCares
Get MusiCares essential facts below, , or join the MusiCares discussion. Add MusiCares to your PopFlock.com topic list for future reference or share this resource on social media.
MusiCares
Non-profit organization

MusiCares Foundation is a non-profit organization established in 1989 and incorporated in 1993[1] by the National Academy of Recording Arts and Sciences. Meant for musicians to have a place to turn in times of financial, personal, or medical crisis, its primary purpose is to focus the resources and attention of the music industry on human service issues which directly impact the health and welfare of the music community. The foundation's programs include emergency financial assistance, addiction recovery, outreach and leadership activities, and senior housing.[4][5] MusiCares also offers hearing clinics backstage at several major festivals around the U.S. to help musicians protect their ears.[6] Since 1989, MusiCares has distributed more than $48 million to artists in need.[7]

MusiCares awards recording artists with the "Person of the Year Award", to commend musicians for their artistic achievement in the music industry and dedication to philanthropy,[9] and with the "Stevie Ray Vaughan Award", to honor musicians on their commitment to helping others in the addiction recovery process.

To help raise funding for the program, a MusiCares MAP Fund Benefit Concert is held annually since 2005.[10] Among the awards given at the event is the Stevie Ray Vaughan Award, named after the late guitarist Stevie Ray Vaughan, which recognizes musicians for their devotion to helping other addicts struggling with the recovery process.[11]

Awards given after the MusiCares/MAP merger...

MusiCares From the Heart Award

The MusiCares From the Heart Award is given to artists for their unconditional friendship and dedication to the mission and goals of the organization during the MusiCares MAP Fund Benefit Concert. The first recipient was Goldenvoice in memory of Rick Van Santen.[10] 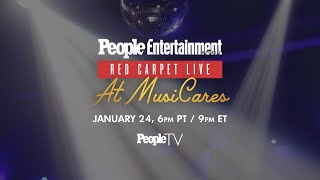 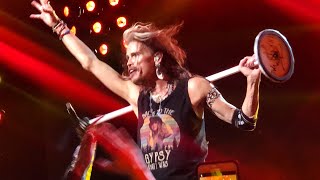 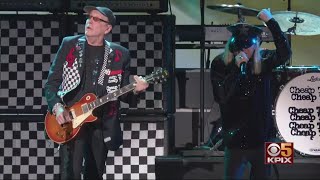 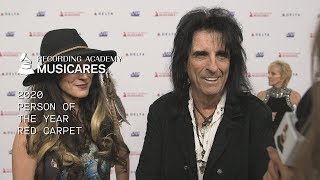 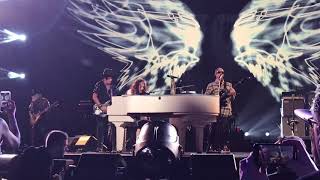 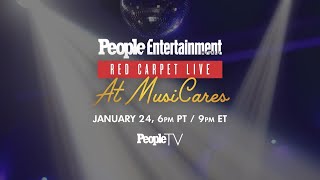 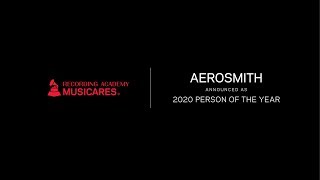 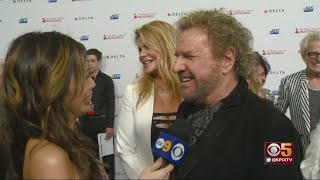 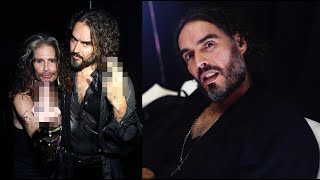 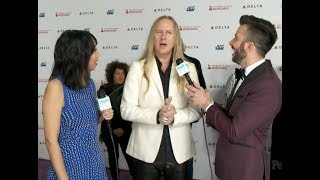 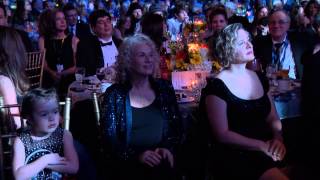 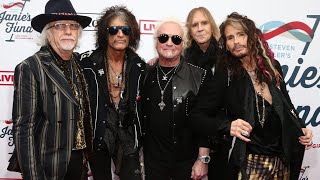 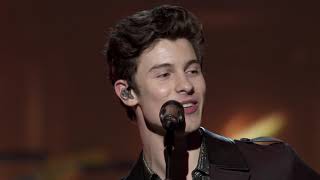 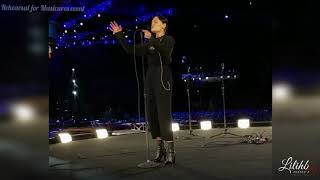 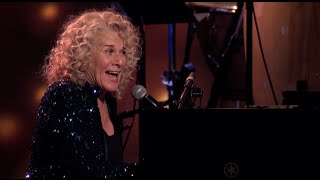 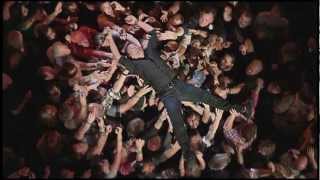 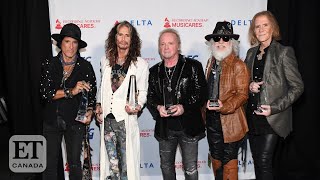 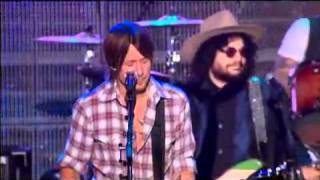