Multnomah County is one of 36 counties in the U.S. state of Oregon. As of the 2010 United States Census, the county's population was 735,334.[1] Its county seat, Portland, is the state's largest city.[2] Multnomah County is part of the Portland-Vancouver-Hillsboro, OR-WA Metropolitan Statistical Area, and though smallest in area, it is the state's most populous county.[3]

The area of the lower Willamette River has been inhabited for thousands of years, including by the Multnomah band of Chinookan peoples long before European contact, as evidenced by the nearby Cathlapotle village, just downstream.[4]

Multnomah County (the thirteenth in Oregon Territory) was created on December 22, 1854, formed out of two other Oregon counties – the eastern part of Washington County and the northern part of Clackamas County. Its creation was a result of a petition earlier that year by businessmen in Portland complaining of the inconvenient location of the Washington County seat in Hillsboro and of the share of Portland tax revenues leaving the city to support Washington County farmers. County commissioners met for the first time on January 17, 1855.[5] The county is named after the Chinookan word for the "lower river", Multnomah, Matlnomaq, má?numax? being interpretive English spellings of the same word. In Chinook Jargon, Ne-matlnomaq, means the "place of matlnomaq" or the (singular) Ne-matlnomag, "the lower river", from the Oregon City Falls toward the Columbia river. Alternatively, Chinookan má?numax? (also níma?numax?) 'those toward water' (or 'toward the Columbia River', known in Chinookan as íma? or wíma? 'the great water'). The explorer William Clark wrote in his Journal: "I entered this river...called Multnomah...from a nation who reside on Wappato Island, a little below the enterence" (quoted from Willamette Landings by H.M. Corning).(see:Portland Basin Chinookan Villages in the early 1800s, Boyd and Zenk,) Although Clark refers to the Willamette River as Multnomah, he may not have understood the meaning. Simply put, Multnomah("down river" or "toward the great water")is the shortened form of nematlnomaq/níma?numax?".

In 1924, the county's three commissioners were indicted and recalled by voters "in response to 'gross irregularities' in the award of contracts for construction of the Burnside and Ross Island bridges"; since all three had been supported by the Ku Klux Klan, their recall also helped reduce that organization's influence in the city.[6]

Vanport, built north of Portland in 1943 to house workers for Kaiser Shipyards, was destroyed by a flood five years later.

In 1968, the Oregon Legislative Assembly referred a bill, Ballot Measure 5, to voters that would amend the state constitution to allow for consolidated city-county governments when the population is over 300,000.[7] The 1968 voters' pamphlet noted that Multnomah County would be the only county in Oregon affected by the measure and voters approved the referendum in the 1968 general election.[7][8] Since the approval of Measure 5 in 1968, an initiative to merge the county with Portland has been considered and placed on the county ballot several times.[9][10][11] The merger would have formed a consolidated city-county government like that of San Francisco, California. None of these proposals has been approved.

In the 2000 presidential election, Multnomah played a decisive role in determining the winner of the state's electoral votes. Al Gore carried the county by more than 104,000 votes, enough to offset the nearly 100,000-vote advantage that George W. Bush had earned among Oregon's 35 other counties.[] The Democratic tilt was repeated in 2004, when John Kerry won by 181,000 votes, and in 2008 when Barack Obama won by 204,000 votes.[]

In February 2001, the Multnomah County Board of Commissioners unanimously accepted the recommendation of the Library Advisory Board and authorized the library to enter into a lawsuit to stop the Children's Internet Protection Act.[12] The US Supreme Court ultimately decided in 2003 that the law was constitutional in US v. ALA. However, the library chose to turn down $104,000 per year of federal funding under CIPA to be able to continue to offer unfiltered Internet access.[13][14]

Faced with decreasing government revenues due to a recession in the local economy, voters approved a three-year local income tax (Measure 26-48) [15] on May 20, 2003 to prevent further cuts in schools, police protection, and social services.[16] Multnomah County was one of the few local governments in Oregon to approve such a tax increase.[]

On March 2, 2004, Multnomah County Chair Diane Linn announced the county would begin granting licenses for same-sex marriages, pursuant to a legal opinion issued by its attorney deeming such marriages lawful under Oregon law. Her announcement was supported by three other commissioners (Serena Cruz, Lisa Naito, Maria Rojo de Steffey), but criticized by Lonnie Roberts, who represents the eastern part of Multnomah county and was left out of the decision.[17] Within a few days, several groups joined to file a lawsuit to halt the county's action.[]

But after that, Linn and the three commissioners developed a public feud, with the latter becoming known as the "mean girls".[18] The county government has also faced significant budget issues, including not being able to open the Wapato Corrections Facility since it was built in 2003. The county includes a number of extinct volcanoes in the Boring Lava Field. The Oregon side of the Columbia River Gorge forms the eastern portion of the county's northern border.

Multnomah County was a bellwether county for much of the first half of the 20th century. However, since 1964, it has been the strongest Democratic bastion in Oregon. The Democrats have failed to win a majority in the county only two times since then, in 1972 and 1980.

As Multnomah County is by far the largest county in Oregon, Democratic majorities in the county are often enough to swing the results in statewide elections. In 2008, Democratic challenger Jeff Merkley unseated incumbent two-term Senator Gordon Smith even though Smith carried 28 of Oregon's 36 counties. However, Merkley carried Multnomah County by over 142,000 votes, enough to allow him to defeat Smith by 59,100 votes.

The principal industries of Multnomah County are manufacturing, transportation, wholesale and retail trade, and tourism. Since Oregon does not have a sales tax, it attracts shoppers from southwest Washington.

The Port of Portland, established in 1891 and combined with the City of Portland's Commission of Public Docks in 1971, ranks third in total waterborne commerce on the West Coast, and 31st in the nation for total tonnage according to the 2009 American Association of Port Authorities' Port Industries Statistics.[42] Portland is one of the five largest auto import ports in the nation and is the West Coast's leading exporter of grain and lumber.[] The Port of Portland is also responsible for Portland International Airport (PDX) in the northeast section of Portland, the Troutdale Airport a few miles east of PDX in Multnomah County, the Hillsboro Airport to the west in Washington County, and Mulino State Airport to the south in Clackamas County.

Out of the 199 cities and counties located in the five West Coast states, Multnomah County ranked 198th in private sector job creation from 1997 to 2009.[43]

It is also home to the Historic Columbia River Highway, Multnomah Falls, and Oxbow Regional Park. 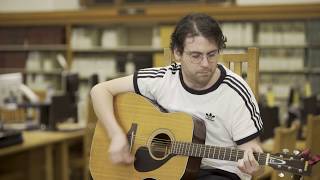 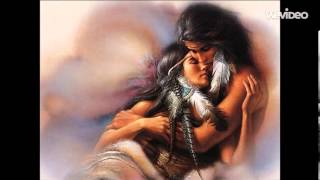 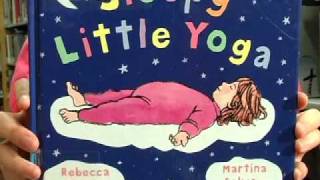 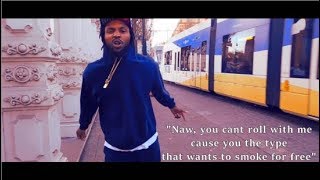 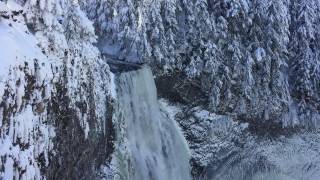 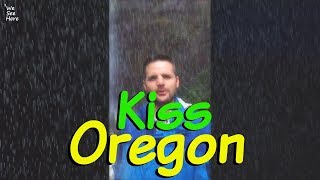 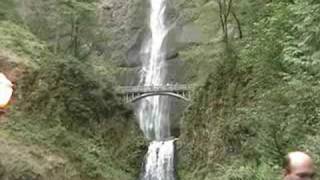 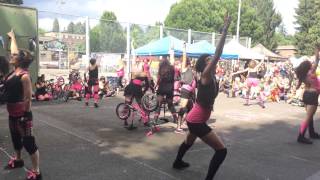 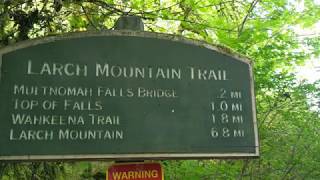 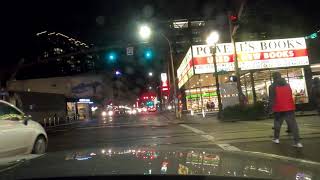 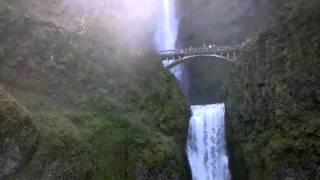 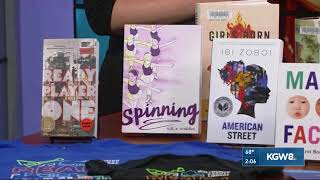 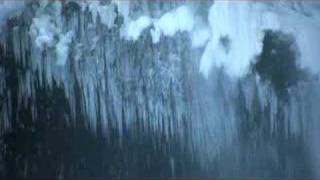 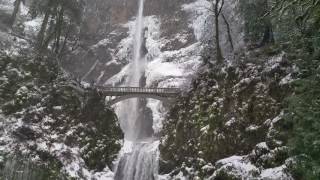 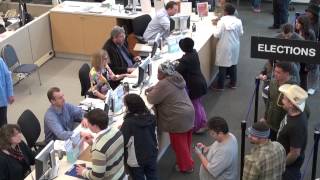 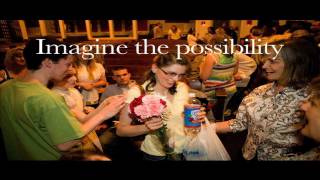 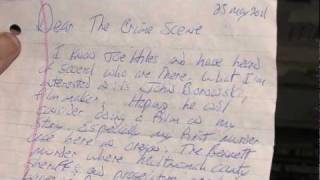