Mount Vernon is a census-designated place (CDP) and unincorporated community in Fairfax County, Virginia, United States. The population was 12,416 at the 2010 census.[1] Primarily due to its historical significance and natural recreation and beauty, the Mount Vernon area receives over one million touring visitors each year.

While the name "Mount Vernon"--drawn from the Mount Vernon Estate, the home of George Washington located south of Alexandria--is often used locally to refer to the entire unincorporated area between Old Town Alexandria and Fort Belvoir, Mount Vernon as defined by the Census Bureau encompasses only the portion bounded by the Potomac River to the south, Fort Belvoir to the west, U.S. Route 1 to the north, and Little Hunting Creek to the east.[2]

The Mount Vernon area is all land which was once a part of the farms of George and Martha Washington's expansive Mount Vernon Estate. Much of the land was gradually donated through the dying wishes of George and Martha Washington to the public and others who are affiliated with the Washington family. The Neighboring/incorporated Woodlawn Plantation and area which was given to Washington's grand-daughter, Eleanor Parke Custis Lewis. The Gum Springs portion was established by slaves and blacks which were generally escaped or freed slaves from the Mount Vernon Estate and area.

Beginning with the 2010 United States Census, the U.S. Census Bureau defined the portion of Mount Vernon north of U.S. Route 1 as a separate CDP, Woodlawn, reducing Mount Vernon's land area by approximately a third and its population by more than half.[2]

Mount Vernon sits on the Atlantic Coastal Plain on the north side of the Potomac River.[5][6] Two small tributaries of the river flow south through the CDP: Dogue Creek runs through the western part of the CDP, and Little Hunting Creek forms the CDP's eastern border.[5]

There were 10,575 households out of which 34.4% had children under the age of 18 living with them, 51.0% were married couples living together, 15.0% had a female householder with no husband present, and 29.2% were non-families. 22.6% of all households were made up of individuals and 4.4% had someone living alone who was 65 years of age or older. The average household size was 2.70 and the average family size was 3.16.

Previously The Islamic Saudi Academy of Washington had a campus in Mount Vernon.[8][9]

The Mount Vernon area is known for its historical and tourist sites and includes several notable locations including:

Mount Vernon is, most famously, the home of the first President of the United States, General of the Armies, and tobacco planter George Washington and his wife Martha Dandridge Custis Washington.[10]

Other notable individuals who were born in and/or have lived in Mount Vernon include: 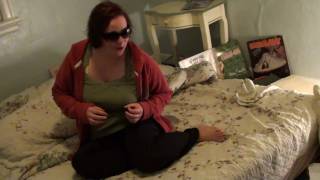 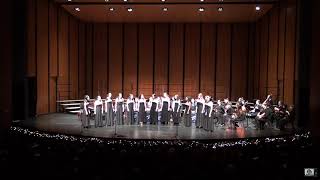 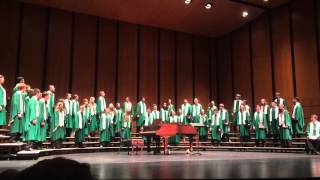 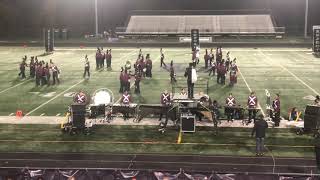 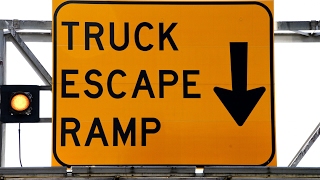 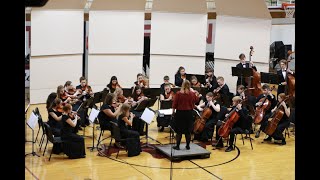 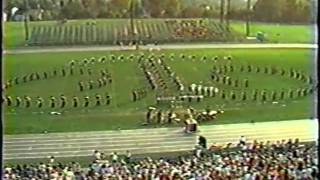 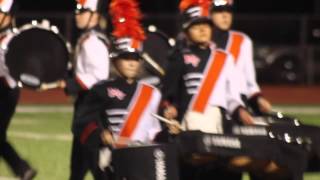 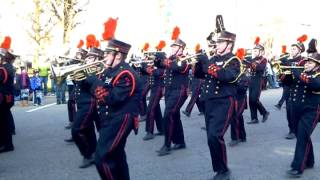 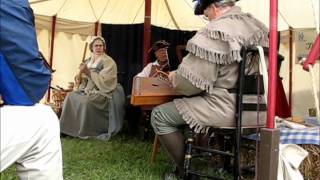 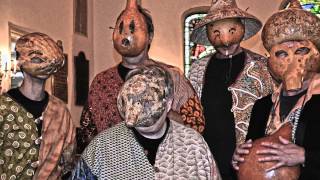 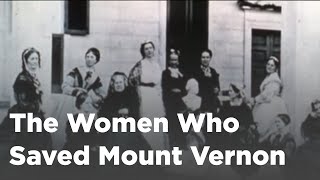 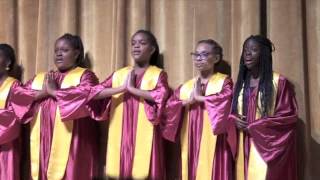 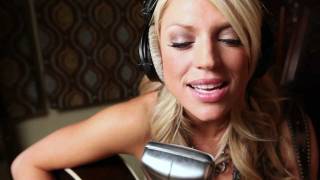 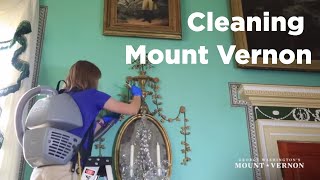