What is now the city of Moraine was once a part of Van Buren Township followed by a brief period as a part of Kettering. Citizens of the Moraine area seceded from Kettering forming the new Moraine Township in 1953, before incorporating as a municipality in 1957.[8] Moraine later annexed parts of Miami and Jefferson townships.

Moraine is known for its manufacturing history. From 1917-1923 the Dayton Wright Airplane company[9] operated an aircraft manufacturing plant on the current site of the Moraine Assembly. During its years of operation over 4000 aircraft were built including the DeHavilland observer/bomber plane (a first world war British design).

Dayton-Wright was sold to General Motors in 1919 and GM exited the aircraft business in 1923. In 1926, General Motors enlarged upgraded the plant and used it to build refrigerators. Frigidaire continued to manufacture appliances on the site until 1979 when GM sold Frigidaire.

General Motors decided to keep the plant and retool it to produce vehicles. In 1981 the plant reopened and manufactured the Chevrolet S-10 Blazer. In the 1990s a paint shop, and the DMAX engine plant was added to the site as a joint venture with Isuzu. The plant continued to manufacture SUVs from the General Motors product line (Chevrolet, Oldsmobile, Buick) until 2008 when the plant closed. The DMAX engine plant still remains open and has recently expanded.[]

The total history of the plant includes 86 years of manufacturing.[10]

In 2014, GM Moraine Assembly was purchased from IRG by China-based Fuyao Glass Industry Group Co. Ltd. Fuyao manufactures automotive glass for GM and other automakers. They began operations in late 2015.[11]

There were 2,613 households of which 31.3% had children under the age of 18 living with them, 38.2% were married couples living together, 17.8% had a female householder with no husband present, 6.2% had a male householder with no wife present, and 37.8% were non-families. 30.8% of all households were made up of individuals and 9.7% had someone living alone who was 65 years of age or older. The average household size was 2.37 and the average family size was 2.96.

There were 2,855 households out of which 32.2% had children under the age of 18 living with them, 44.0% were married couples living together, 14.5% had a female householder with no husband present, and 36.3% were non-families. 29.2% of all households were made up of individuals and 6.8% had someone living alone who was 65 years of age or older. The average household size was 2.38 and the average family size was 2.94.

The former GM Moraine Assembly was purchased from IRG by China-based Fuyao Glass Industry Group Co. Ltd. and began operations in late 2015. Fuyao manufactures automotive glass for GM and other automakers.[11] By the time the plant entered full-scale production in October 2016, the company has invested $1 billion in the U.S. subsidiary, with long-term plans to grow to 5,000 employees in the United States.[16] By the end of 2016 the plant brought an estimated $280 million to the Ohio economy and employed 2,000 people in Moraine.[17][16][18]

Moraine also has an excellent parks department that includes an indoor recreational center (Payne Recreation Center), a civic center (Gerhardt), bike trails and system of small neighborhood parks. The Deer Meadow Park has a skate park and pond that is stocked with bluegill, catfish, bass & perch. The park entrance connects to the city's three-mile bike trail that follows Pinnacle Road to Main Street, then connects to the Great Miami Recreational Trail.

Three of Moraine's neighborhood parks have recently been renovated with new playground equipment; C.F. Holliday School Park received new equipment in 2009, as well as two walking bridges connecting the park to the new Oak Pointe subdivision that is currently being developed. Ora Everetts Park (adjacent to the Gerhardt Civic Center) received $15,000 in new equipment in 2010. Lehigh Park is in the process of being renovated with $28,000 worth of new playground equipment.

The city offers free garden plots to its residents on 12 acres located in a rural section of the city. Moraine also operates a boat ramp on East River Road to allow access to the Great Miami River, which passes through the center of the city.[19]

Moraine is served by a council-manager form of government, where a seven-member city council appoints a professional city manager, who serves as the administrative head of the city.

The city council of Moraine, Ohio, consists of 7 members. A mayor and two council members-at-large are elected by the entire city, while four additional members of council are elected to represent each of four wards. The mayor presides over meetings of the council as chairman, and may vote as a member of council, but has no veto. In recent years, several mayors have been recalled and removed from office.[20]

The Interstate 75 highway exit to Moraine reconstruction has been completed. The new interchange allows motorists to more easily enter I-75 North from Moraine and also allow Moraine's neighbor city, West Carrollton, to enter I-75 S without having to first enter the City of Moraine and then execute a U-turn.

The exit was originally built in the early 1960s and never completed into a traditional highway exit until 2012.[22] 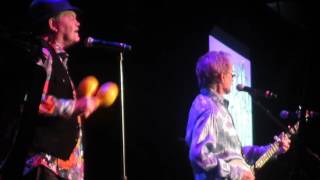 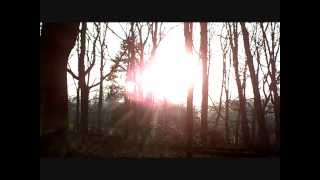 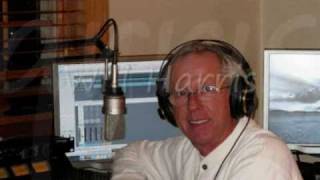 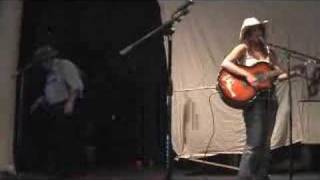 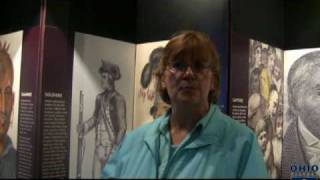 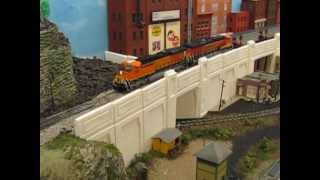 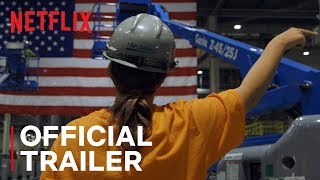 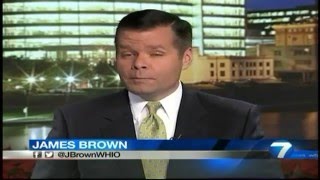 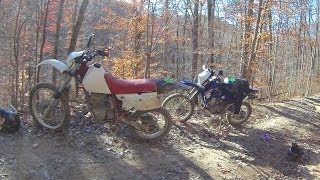 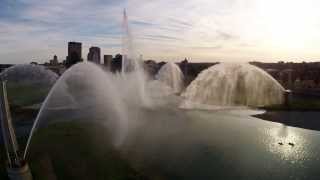