Monument Records is an American record label in Washington, D.C. named for the Washington Monument, founded in 1958 by Fred Foster, Buddy Deane (a prominent Baltimore disc jockey at WTTG), and business manager Jack Kirby. Buddy Deane soon left the company, and in the early '60s bought KOTN in Pine Bluff, Arkansas, where he retired until his death. Foster and Kirby relocated to the Nashville suburb of Hendersonville, Tennessee. Monument's releases include a variety of genres, including rock and roll, country, jazz, and rhythm and blues.

Sony Music revived the Monument label in 2017 in a joint venture with manager Jason Owen and songwriter/producer Shane McAnally, both serving as co-presidents.[1]

In the beginning, Monument was the first label to be distributed by London Records.

The signing of former Sun Records singer Roy Orbison brought more success to Monument Records, beginning with the 1960 release "Only the Lonely." By 1961, London Records was distributing more than forty independent companies, prompting Foster to move Monument to the independent-distributor network. In 1962, Monument Records made history when it released "Too Many Chicks" and "Jealous Heart" by Leona Douglas, the first country & western recording by an African-American woman.[2]

Foster invested heavily in a banking venture in the 1980s, and sustained disastrous financial losses as a result. It was this that led to the forced sale of Monument and its publishing counterpart, Combine Music Group, in 1990. CBS Records acquired the Monument catalog, and its successor company Sony Music reactivated the label in 1997 as a country label. Some successful artists signed to Monument during this era were Little Big Town and Dixie Chicks.[4] Monument Records catalog is managed by Sony Music's Legacy Recordings unit. 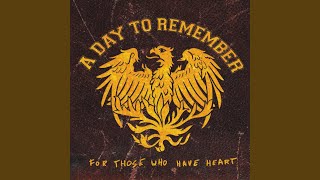 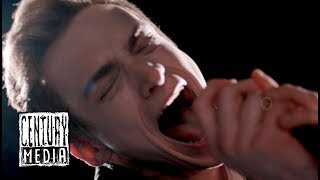 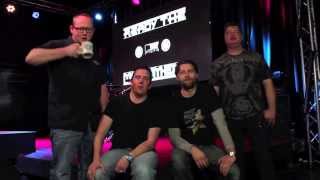 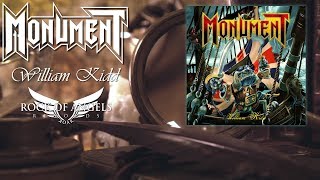 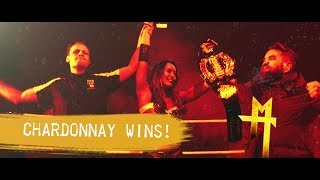 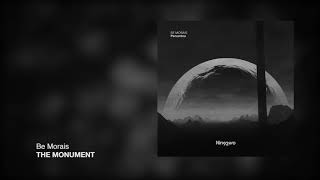 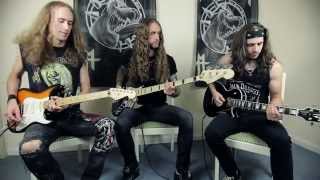 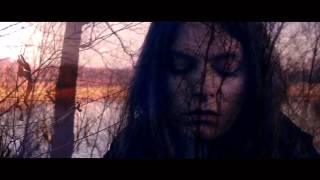 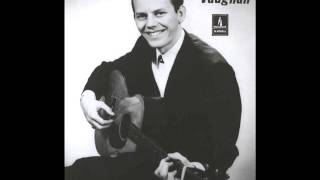 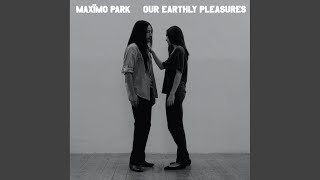 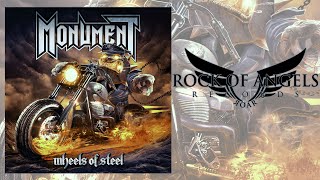 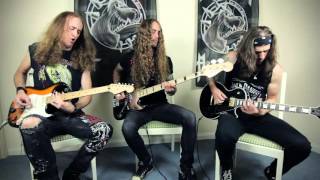 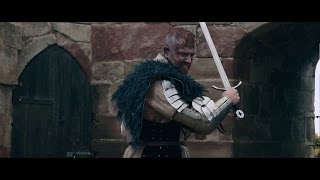 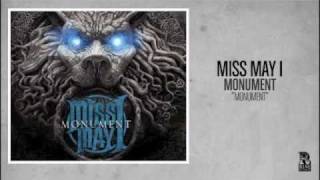 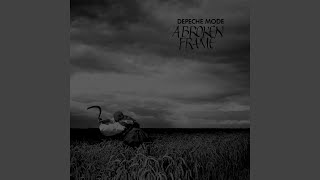 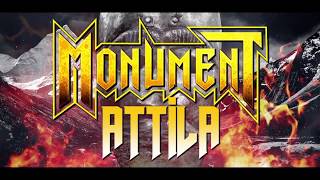 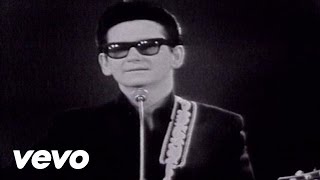 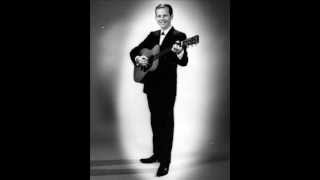 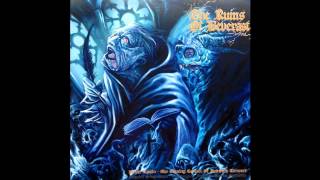