Montgomery County, locally also referred to as Montco, is the third-most populous county in the U.S. state of the Commonwealth of Pennsylvania, and the 71st most populous in the United States. As of 2018, the census-estimated population of the county was 828,604, representing a 3.3% increase from the 799,884 residents enumerated in the 2010 census.[1] Montgomery County is located adjacent to and northwest of Philadelphia. The county seat is Norristown.[2] Montgomery County is geographically diverse, ranging from farms and open land in the extreme north of the county to densely populated urban neighborhoods in the southern and central portions of the county.

Montgomery County is included in the Philadelphia-Camden-Wilmington, PA-NJ-DE-MD Metropolitan Statistical Area, sometimes expansively known as the Delaware Valley. The county marks part of the Delaware Valley's northern border with the Lehigh Valley region of Pennsylvania. In 2010, Montgomery County was the 51st wealthiest county in the country by median household income. In 2008, the county was named the 9th Best Place to Raise a Family by Forbes.[3]

The county was created on September 10, 1784, out of land originally part of Philadelphia County. The first courthouse was housed in the Barley Sheaf Inn. It is believed to have been named either for Richard Montgomery, an American Revolutionary War general killed in 1775 while attempting to capture Quebec City, or for the Welsh county of Montgomeryshire (which was named after one of William the Conqueror's main counselors, Roger de Montgomerie), as it was part of the Welsh Tract, an area of Pennsylvania settled by Quakers from Wales.[4] Early histories of the county indicate the origin of the county's name as uncertain.

The largest townships/boroughs in Montgomery County include:"

Historically, Montgomery County was a stronghold for the Republican Party. The county was the only one carried by Barbara Hafer in the 1990 gubernatorial election over the incumbent governor, Bob Casey. However, the Democratic Party has made substantial gains in the county over the last quarter-century and gained the registration edge early in 2008.

As in most of Philadelphia's suburbs, the brand of Republicanism practiced in Montgomery County for much of the 20th century was a moderate one. As the national parties have polarized, the county's voters have increasingly supported Democrats at the national level. After voting for the Republican Presidential nominee in all but one election from 1952 to 1988--Lyndon Johnson's landslide in 1964--Montgomery County residents have voted for the Democratic Presidential nominee for the past seven consecutive elections, with the margins progressively increasing between 1992 and 2008 to 21.8%. The Democratic victory margin decreased in 2012 back to 14.3% but rebounded in 2016 to 21.3%.

Most county-level offices were held by Republicans until after the 2007 election, when Democrats picked up control of five row offices. Democrats have also won several elections in the Pennsylvania General Assembly in recent years, including two GOP-leaning State House districts in 2004, the 148th with Mike Gerber and the 153rd with Josh Shapiro. Today, although the county is very Democratic at the national level, at the state and local level, it is not specifically partisan.

Montgomery County is governed by a three-person County Commission. The current composition is two Democrats and one Republican. By law, the County Commission must have one member of a minority party represented.

On July 24, 2013, Montgomery County Register of Wills D. Bruce Hanes, a Democrat, announced he would begin issuing marriage licenses to same-sex couples, flouting Pennsylvania law banning such unions. Hanes called the commonwealth's ban "arbitrary and suspect", saying he believes it violates the Pennsylvania Constitution and the United States Constitution. The Republican administration of Governor Tom Corbett filed suit in the Commonwealth Court of Pennsylvania in an attempt to block Hanes from licensing same-sex marriage.[17] Commonwealth Court Judge Dan Pellegrini ordered Hanes in September 2013 to stop issuing same-sex marriage licenses. After Federal Judge John Jones threw out Pennsylvania's ban on same-sex marriage in May 2014, calling it unconstitutional, offices in other counties were able to issue these licenses, while Hanes had to wait for the ruling against him to be removed.[18]

The 2018 congressional map ordered by the Supreme Court of Pennsylvania places the majority of Montgomery County within the new 4th congressional district.

Montgomery County ranges from the densely populated rowhouse streets of Cheltenham Township to the forests and open land around the Perkiomen Creek in the northern part of the county.

Montgomery County is a suburb of Philadelphia and consequently, many of its residents work in the city. However, Montco is also a major employment center with large business parks in Blue Bell, Lansdale, Fort Washington, Horsham, and King of Prussia which attract thousands of workers from all over the region. The strong job base and taxes generated by those jobs have resulted in Montgomery County receiving the highest credit rating of 'AAA' from Standard & Poor's, one of fewer than 30 counties in the United States with such a rating.[19] In 2012, Moody's downgraded the general obligation rating to Aa1,[20] and in 2018 the rating was revised back to Aaa.[21] Census-designated places are geographical areas designated by the U.S. Census Bureau for the purposes of compiling demographic data. They are not actual jurisdictions under Pennsylvania law. Other unincorporated communities, such as villages, may be listed here, as well.

Even though the historic village of Valley Forge, as well as the park, are partially located within Montgomery County, the modern village is in Chester County, PA

The population ranking of the following table is based on the 2010 census of Montgomery County.[25]

The county has a hot-summer humid continental climate (Dfa) except in some lowland areas very close to Philadelphia where it is humid subtropical (Cfa). The hardiness zones are 6b and 7a. 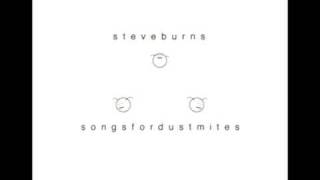 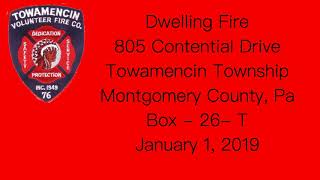 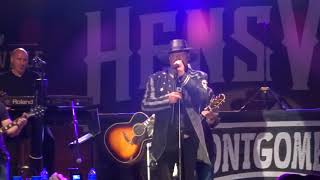 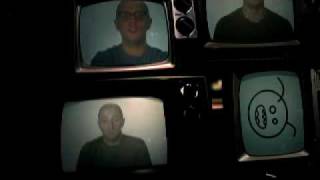 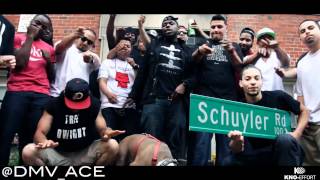 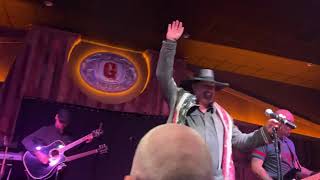 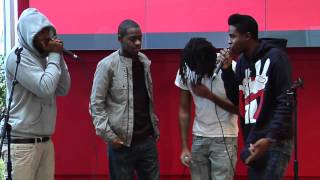 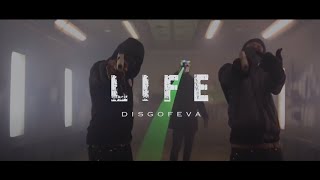 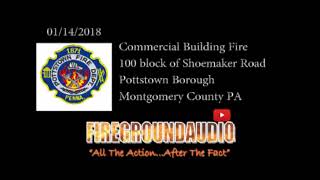 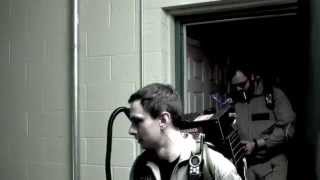 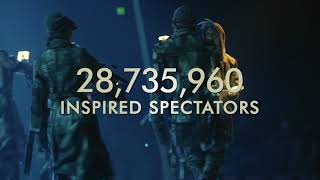 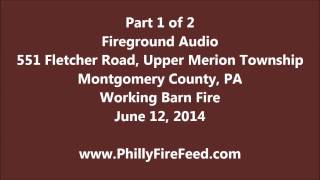 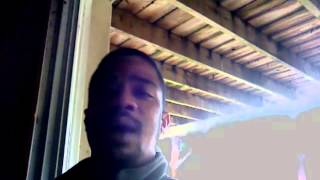 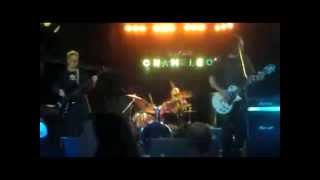 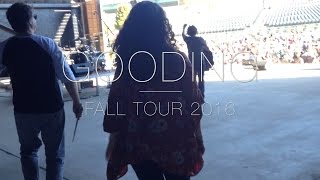 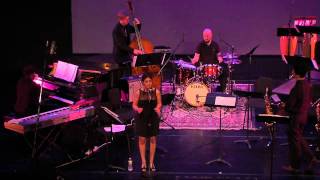 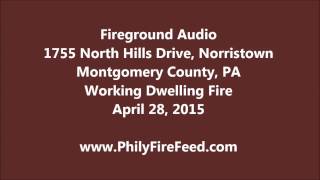 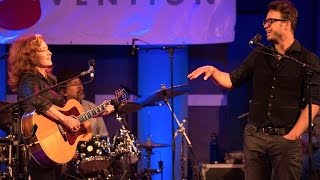