The Million Dollar Band (sometimes shortened to MDB) is the official marching band of the University of Alabama. Founded in 1912, the Million Dollar Band is the largest student organization at the University of Alabama.[1] The band performs during pregame and halftime of every home and neutral-site Alabama football game; it also supplies at least a pep band to every away football game, as well as home men's basketball, women's basketball, women's gymnastics, and volleyball games. In 2003, the band was awarded the Sudler Trophy, recognizing it as the top college band in the United States.

The band performing its pregame show prior to a football game in 2010.

The Million Dollar Band, which was first known simply as the "Alabama Band", was formed as a military band in 1912.[2] In its first year, the band consisted of just 14 members under director Dr. Gustav Wittig, who was also an engineering and physics professor at the university.[3][4] He served as director for five years before stepping down; the band was then student-led until 1927, when Captain H. H. Turner took over as director.[5] The story of how the band earned its name is contested, but the account recognized by the university (released in the 1948 football media guide) is as follows: during the 1922 football season, Alabama visited Georgia Tech and got blown out, 33-7. Champ Pickens, a notable Alabama alumnus who was present at the game, was asked by a local sportswriter, "You don't have much of a team, what do you have at Alabama?". In response, Pickens quipped, "A million dollar band." His inspiration for the term came from his observation of the impressive effort the small band had put into soliciting funds from local merchants in order to accompany the football team to off-campus games.[1]

In 1936, Colonel Carleton K. Butler (for whom the band's practice field is named) took over the band and led it to national prominence among collegiate marching bands. He remained director for the next 33 years until Earl Dunn took charge in 1969. After Dunn's two-year stint at the Capstone, Dr. James Ferguson was named director, where he remained until 1983. Alabama coach Paul "Bear" Bryant often voiced his support for the band during his tenure, sometimes partially crediting it after victories.[6] Dr. Kenneth Ozzello has been in charge of the band since 2002, taking over for Kathryn B. Scott. One year after he was named director, the band won the Sudler Trophy, awarded by the John Philip Sousa Foundation.[7] The MDB performs side-by-side with the Clemson marching band prior to the 2008 Chick-fil-A College Kickoff. 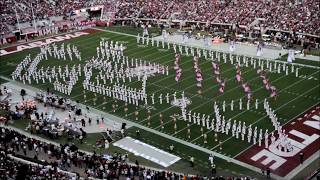 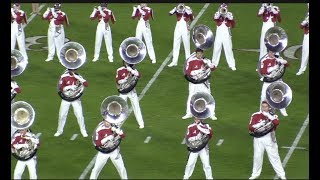 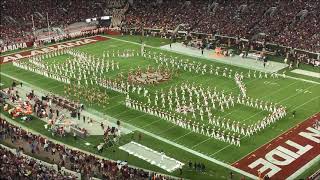 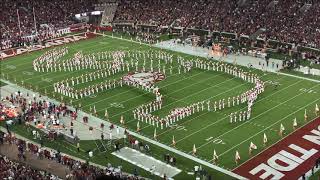 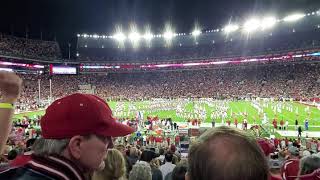 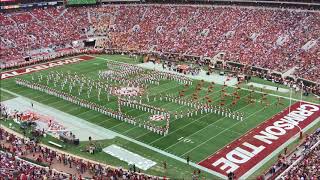 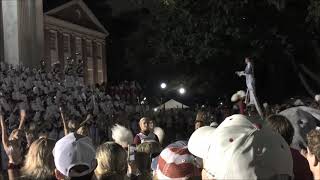 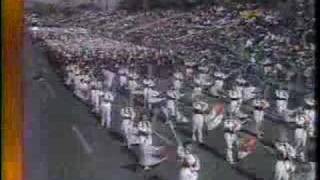 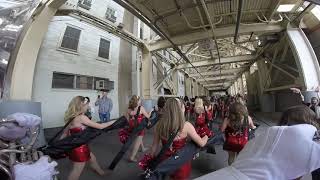 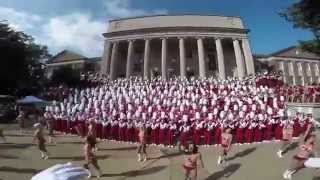 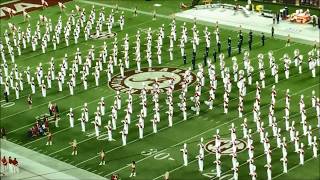 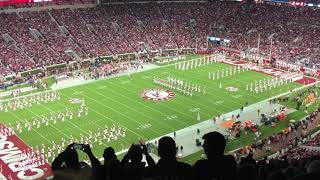 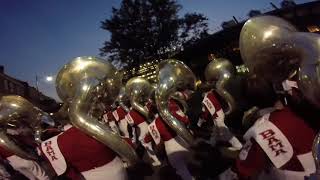 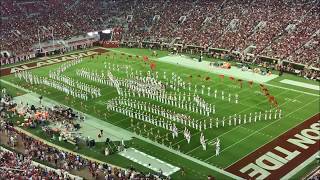 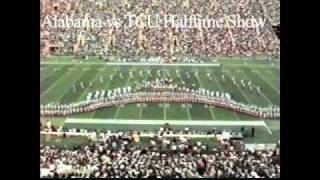 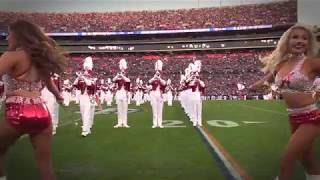 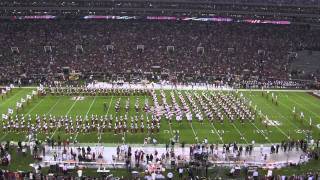 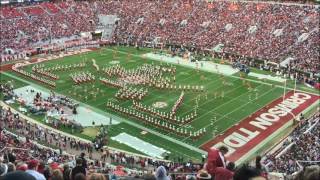 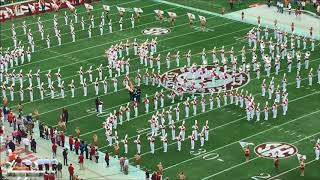