The world record in the mile run is the best mark set by a male or female runner in the middle-distance track and field event. The IAAF is the official body which oversees the records. Hicham El Guerrouj is the current men's record holder with his time of 3:43.13, while Sifan Hassan has the women's record, pending ratification, of 4:12.33.[1] Since 1976, the mile has been the only non-metric distance recognized by the IAAF for record purposes.

Accurate times for the mile run (1.609344 km) were not recorded until after 1850, when the first precisely measured running tracks were built. Foot racing had become popular in England by the 17th century, when footmen would race and their masters would wager on the result.[] By the 19th century "pedestrianism", as it was called, had become extremely popular and the best times recorded in the period were by professionals.[] Even after professional foot racing died out, it was not until 1915 that the professional record of 4:12​ (set by Walter George in 1886) was surpassed by an amateur.[]

Progression of the mile record accelerated in the 1930s as newsreel coverage greatly popularized the sport, making stars out of milers such as Jules Ladoumègue, Jack Lovelock, and Glenn Cunningham. In the 1940s, Swedes Arne Andersson and Gunder Hägg lowered the record to just over four minutes (4:01.4) while racing was curtailed during World War II in the combatant countries. After the war, John Landy of Australia and Britain's Roger Bannister vied to be the first to break the fabled four-minute mile barrier. Roger Bannister did it first on May 6, 1954, and John Landy followed 46 days later. By the end of the 20th century, the record had been lowered to the time of 3:43.13 run by Hicham El Guerrouj of Morocco in 1999.[2]

On the women's side, the first sub-5:00 mile was achieved by Britain's Diane Leather 23 days after Bannister's first sub-4:00 mile. However, the International Association of Athletics Federations (IAAF) did not recognize women's records for the distance until 1967, when Anne Smith of Britain ran 4:37.0. The current women's world record, pending ratification, is 4:12.33 by Sifan Hassan, set on July 12, 2019.

As there was no recognized official sanctioning body until 1912, there are several versions of the mile progression before that year. One version starts with Richard Webster (GBR) who ran 4:36.5 in 1865, surpassed by Chinnery in 1868.[3]

Another variation of the amateur record progression pre-1862 is as follows:[4]

The "Time" column indicates the ratified mark; the "Auto" column indicates a fully automatic time that was also recorded in the event when hand-timed marks were used for official records, or which was the basis for the official mark, rounded to the 10th of a second, depending on the rules then in place.

The IAAF started to recognize indoor world records in 1987, with the then world's best time, Coghlan's 3:49.78, ratified as the inaugural record for the mile.[7] The "Time" column indicates the ratified mark; the "Auto" column indicates a fully automatic time that was also recorded in the event when hand-timed marks were used for official records, or which was the basis for the official mark, rounded to the 10th of a second, depending on the rules then in place.

The IAAF recognized times to the hundredth of a second starting in 1981.[8] 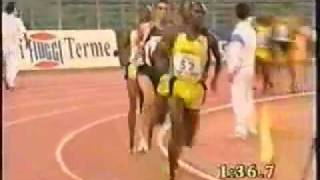 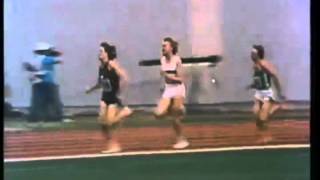 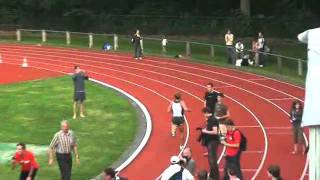 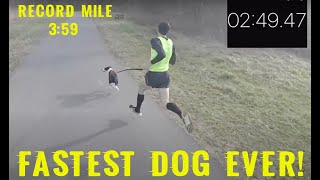 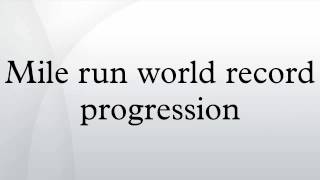 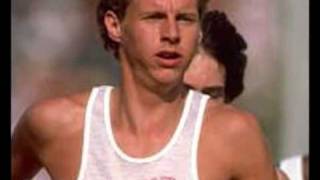 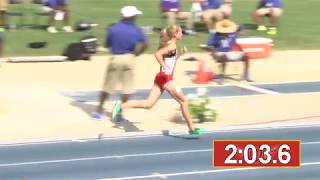 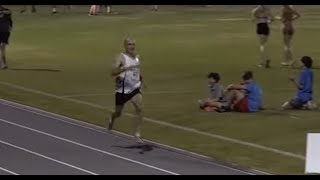 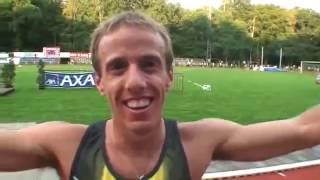 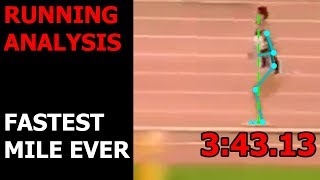 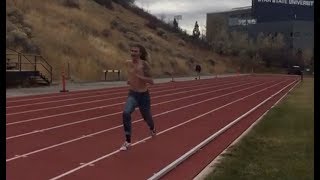 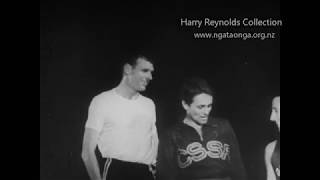 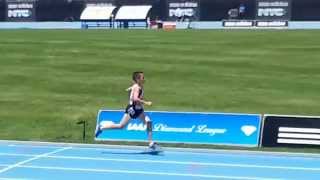 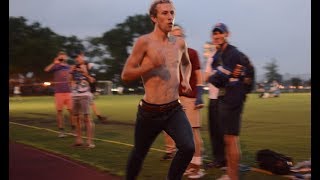 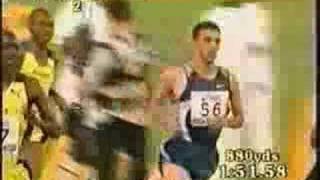 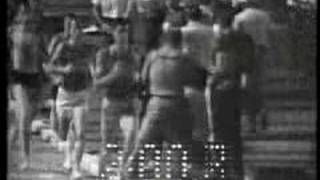 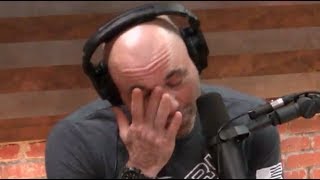 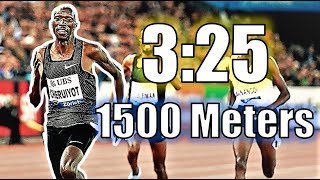 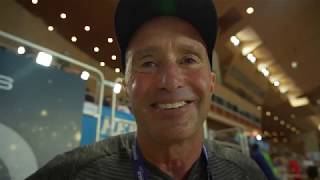 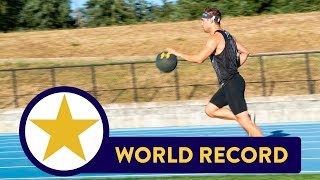