Middletown is a town in New Castle County, Delaware, United States. According to the 2010 Census, the population of the town is 18,871.[4]

Recent annexations of land have stimulated Middletown's growth: it is known as the fastest growing area in Delaware. Between 2000 and 2010, the population of the town grew 206.3%.[6] Many affluent housing developments surround the town's center, especially to its north, attracting, among others, commuters from Wilmington, and even Philadelphia.

Middletown's commerce has grown accordingly. National retail and food chain stores have opened locations in the area, with significant growth along the U.S. 301 corridor. An Amazon fulfillment center is located in Middletown. This growth is more characteristic of suburban sprawl, a stark difference from Middletown's historic growth patterns.

As a result of the rapid growth of the area, Middletown established its own police force, The Middletown Police Department, on July 2, 2007. The Police Department officially began on October 3, 2007 with a foundation of 20 officers from surrounding Delaware police departments.

The Delmarva Central Railroad's Delmarva Subdivision line runs through the center of Middletown.[12]

Summit Airport is just to the north of the town. The larger Wilmington Airport is in New Castle, and the nearest airport with commercial air service is the Philadelphia International Airport in Philadelphia, Pennsylvania.

The Town of Middletown Electric Department provides electricity to the town.[13] The electric department is a member of the Delaware Municipal Electric Corporation.[14] The town maintains an electric substation, with electricity supplied to the substation by a 138,000 kV line from Delmarva Power's Mt. Pleasant Substation. A second 138,000 kV line to the town's substation is being constructed from Delmarva Power's Townsend Substation to increase the reliability of electricity in Middletown.[15] The Water/Wasterwater Department provides water and sewer service to Middletown.[13] Trash Tech provides trash collection and recycling to Middletown.[16] Natural gas service in Middletown is provided by Chesapeake Utilities.[17]

Public education in Middletown is provided by the Appoquinimink School District, which has recently built a new elementary school to accommodate the population growth of the area and overcrowding at the other elementary schools. Overcrowding at Middletown High School, which was over-capacity by 400 students during the 2005-2006 school year, resulted in the construction of a second high school, Appoquinimink High School, which opened in Fall 2008.[21]

The St. Georges Technical High School is located to the northeast of the town. MOT Charter School has two buildings, a high school to the northeast, and a K-8 building in the southwest.

Two private schools are located on the side of the town: St. Anne's Episcopal School, which offers grades K-8, and St. Andrew's School, a coed boarding school affiliated with the Episcopal Diocese of Delaware.

Wilmington University had a location in town.

Middletown is home to the Olde Tyme Peach Festival, an annual tradition that attracts tens of thousands of visitors each August. Main Street in the center of town is closed to traffic and activities begin with a parade down the street. Other entertainment includes local art and historical exhibits, live music, crafts, games, and a variety of food including limited time peach flavored treats. There is also a 5k run/walk on the same day of the festival, where all proceeds are donated to benefit the local sports boosters.

Middletown hosts the M.O.T. Big Ball Marathon, an annual Labor Day event that benefits local charities. The marathon runs 24 hours straight where people of all ages come out to play baseball on previously registered teams with an oversized softball, giving it the name "Big Ball". In 2013 the marathon had its most successful year, raising a record $65,000 in funds over the 24 hours.

Middletown also hosts an annual Hummers parade. The parade's name is a spoof of the nearby Philadelphia Mummers parade. As opposed to the Mummers, which is judged seriously, the Hummers dress up and make fun of all the popular news headlines, political, celebrity, and local happenings of the year.

The Middletown Transcript is the main publication for the Middletown, Odessa and Townsend area. The first edition was printed on Jan. 4, 1868. This community newspaper is published every Thursday.

The 1989 film Dead Poets Society starring Robin Williams was filmed almost entirely on the school grounds at St. Andrew's School. The theatre scene was filmed at The Everett Theatre on Main Street.

The episode of The West Wing entitled "Two Cathedrals" (#44) was partly filmed at St. Andrew's School. 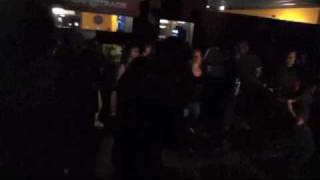 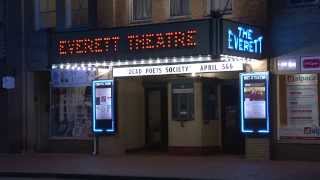 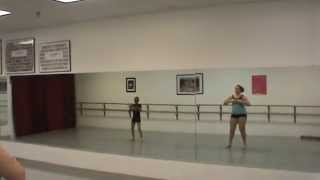 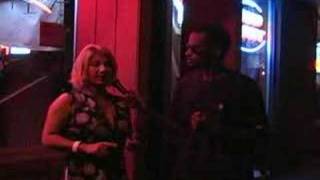 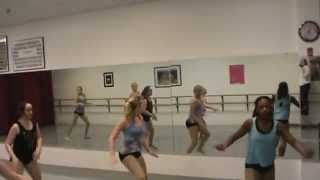 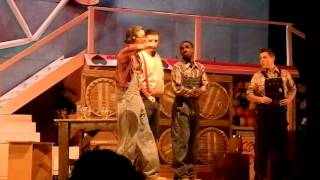 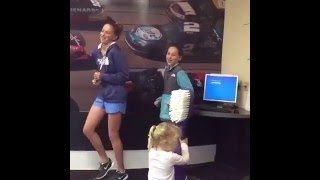 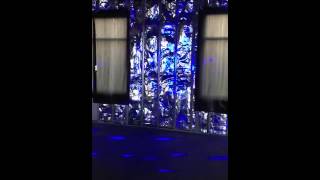 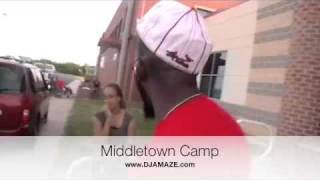 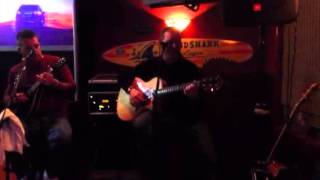 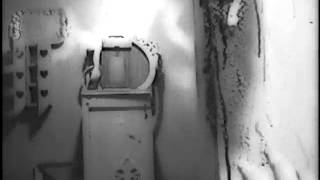 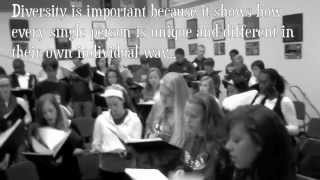 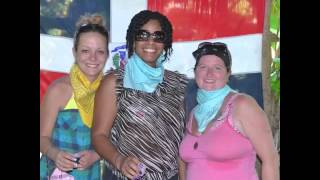 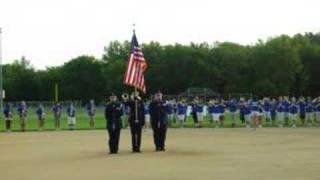 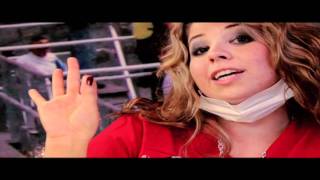 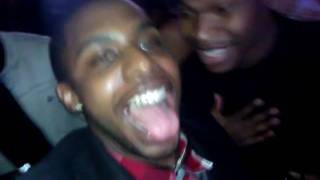 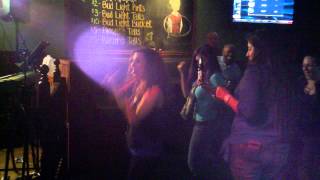