In geology, metavolcanic rock is a type of metamorphic rock. Such a rock was first produced by a volcano, either as lava or tephra. Then, the rock was buried underneath subsequent rock and was subjected to high pressures and temperatures, causing the rock to recrystallize. Metavolcanic rock is commonly found in greenstone belts.[1] 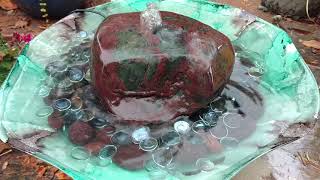 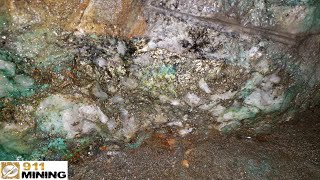 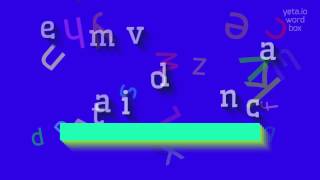 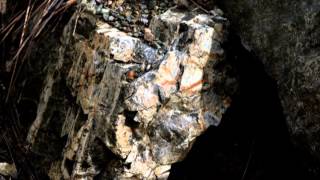 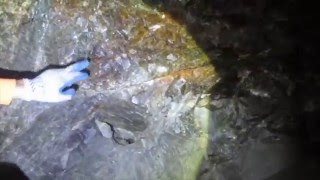 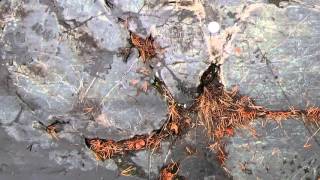 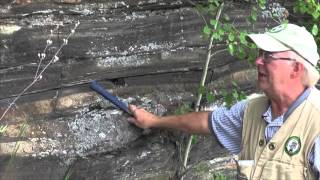 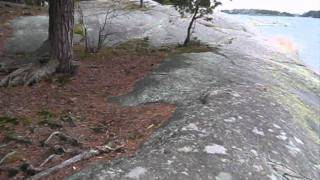 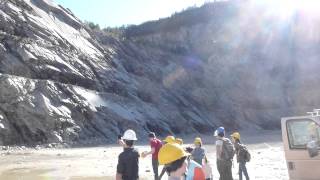 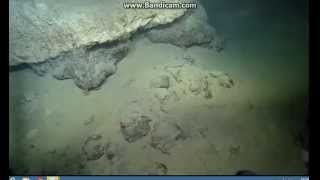 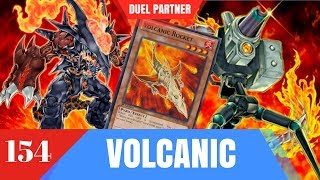 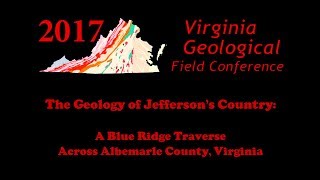 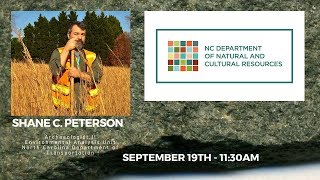 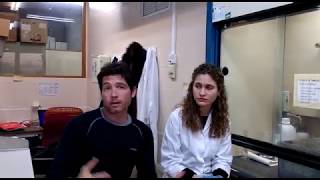 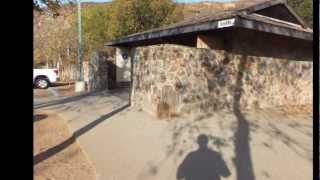 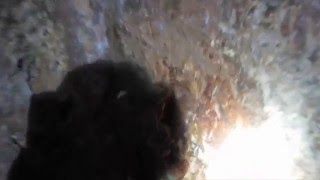 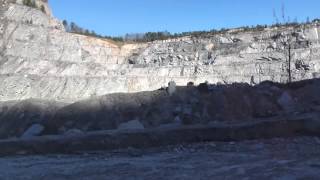 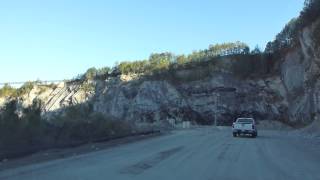 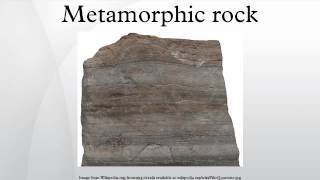 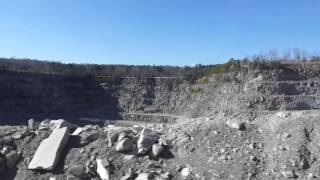